Another two Irish Stryker victories not only helped Michael Cullen clinch the championship but have also moved him up to second in the Autosport National Driver Rankings.

Cullen has been the class of the field this season and extended his unbeaten run with another two wins at Mondello Park last weekend - although he did face a stern threat from Jonathan Taylor in the opener.

Add in his victories in the Fiesta ST category, as well as a class triumph in a Lotus Cortina, and it means he has registered 13 triumphs so far in 2021, now putting him only four behind runaway table-topper Cam Jackson, as he's moved from sixth to second in the rankings.

Cullen was not the only unbeaten champion on the march, as BCV8 dominator Ollie Neaves also registered two more wins at Snetterton - despite falling behind Neil Fowler briefly at the start of race one.

Those latest wins mean Neaves has jumped up from 11th to fourth on the leaderboard - one victory behind Cullen.

Other drivers to improve in the top 10 included Caterham ace Harry Senior, who took an overall and a SigMax class victory at Pembrey - as car racing returned to the venue for the first time in almost two years last weekend.

Those successes mean he has surged up from 15th to sixth - and had he been able to defeat Stephen Clark for the overall win in race two, Senior would have improved by a further place.

Completing the drivers on the march in the top 10 was Ben Short, another driver to be crowned champion early. 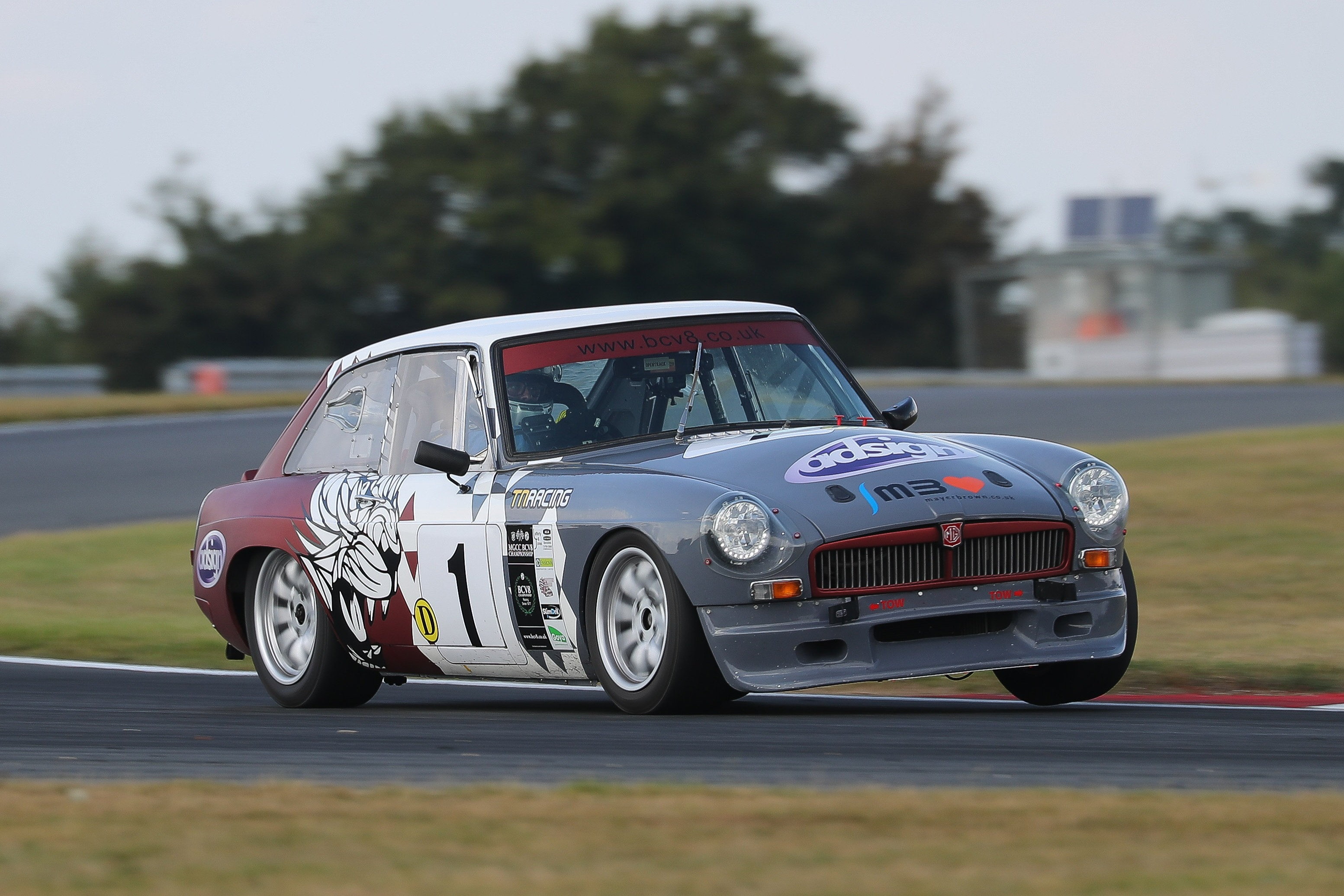 He took one win at Brands Hatch to secure the MX-5 Cup title - for Mk1 versions of the sportscar - but came inches away from adding another and moving up more than the one place he gained to take seventh.

Sam Kirkpatrick had already clinched the MG Trophy championship ahead of the weekend, so was able to focus on his historic racing at Snetterton and took a double Equipe GTS win in his family MGB to gain 21 places to move to 22nd.

Another driver in impressive form over the weekend was Alex Walker, the Kevin Mills driver twice taking National Formula Ford 1600 glory as the series featured on the British GT support bill at Oulton Park.

Those wins mean he has moved from outside the top 50 into 36th spot in the rankings.