The British Touring Car Championship finale was the sole UK race meeting last weekend after governing body Motorsport UK suspended all non-elite motorsport following the introduction of a second national lockdown in England, and King's rise was the most significant after that event.

His 11th and 12th victories of an utterly dominant season propelled him from seventh to fourth in the winners' table and means he is now the highest-ranked driver in the leaderboard to have taken all their wins in a single series.

King's opening triumph in Kent was one of his hardest-fought of the year as he battled to keep the chasing pack at bay on fading wet weather tyres after a late-race safety car.

Meanwhile, Zak O'Sullivan may have lost out on the British Formula 4 title to Luke Browning in dramatic circumstances but, by winning the half-points final race, he has also moved up the rankings.

The Carlin racer's ninth win of the season allowed him to rise two spots to 11th. Browning's victory in the opening Brands race was crucial to him claiming the championship and meant he was another to jump up the leaderboard. His seventh victory of 2020 enabled him to climb 17 places to 27th. 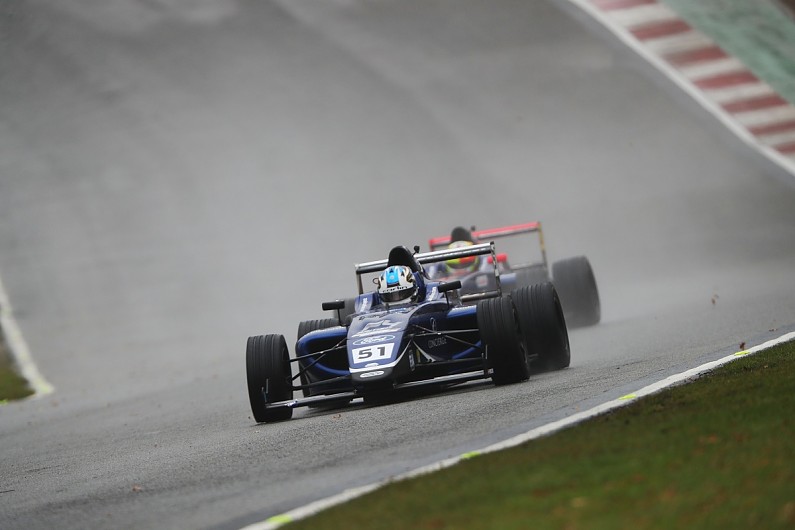 A host of drivers in the BTCC and its supporting series finished the year on five victories and therefore just missed out on a place in the top 50.

If government and Motorsport UK restrictions allow, there is due to be three further circuit racing events in December, so there is still potential for the final top 50 to change.