© 2020 Autosport.  All rights reserved.
Previous / Frederick claims British F3 title in dominant display
Next / The BTCC support battles going down to the wire

Lanan Racing, which propelled Williams Formula 1 driver George Russell on his career, will end its involvement with the BRDC British F3 Championship having sold its cars to Elite Motorsport. 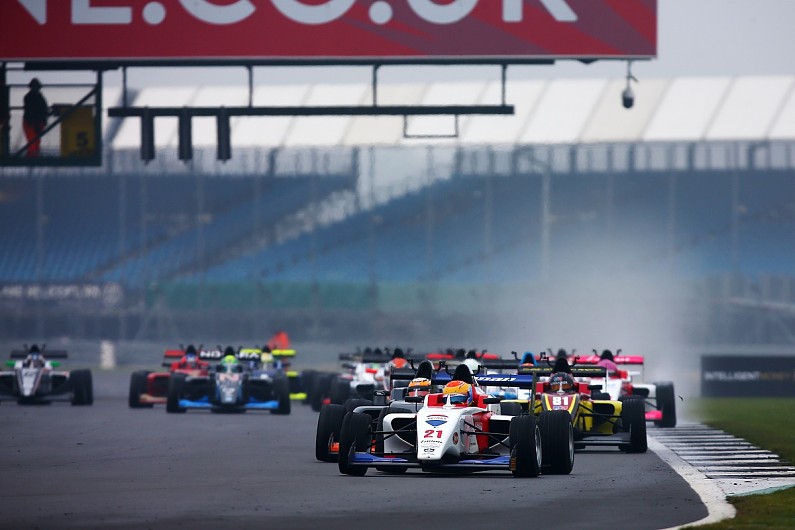