It's one of the largest prizes in UK motorsport. A two-year programme of extensive support - that includes financial backing, bespoke physical training, and technical advice - and a wealth of unique opportunities are available to the winner of the Porsche Carrera Cup GB Junior shootout.

And it's a scheme with a proven track record of success. Previous winners Josh Webster and Charlie Eastwood both claimed the Carrera Cup championship, while current junior Dan Harper is firmly in title contention this year.

It's no wonder these drivers have achieved such success, with Eastwood on course to land a factory GT deal. Porsche meticulously assesses who would make its best junior from the dozens of applications received through a series of interviews and an intense shootout that tests everything from fitness to driving ability.

The £85,000 per season budget contribution for 2020 and 2021 may be the attention-grabbing figure but the benefits of the scheme range far wider. 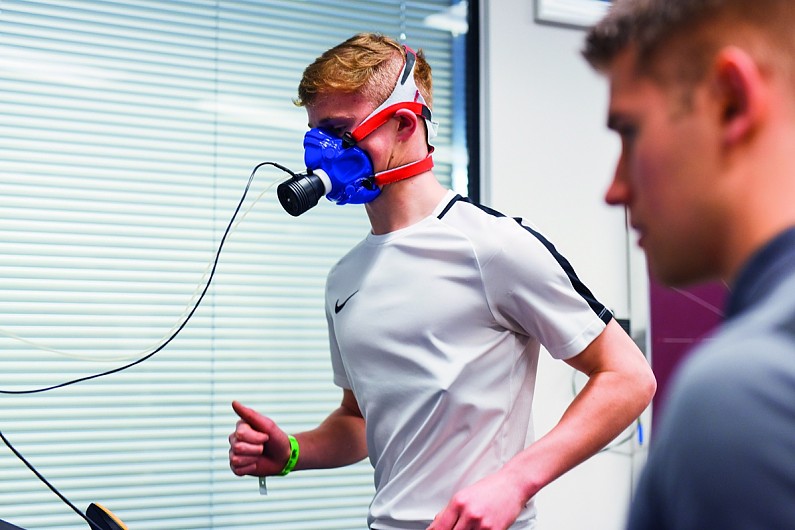 The winner will get a training programme at the Porsche Human Performance facility that is specifically tailored to them. They will receive technical support from Porsche Motorsport engineers that know the second-generation Type 991 911 GT3 Cup car inside-out. And they will get the chance to represent Porsche at major motorsport events. Harper had the opportunity to drive the infamous 'Moby Dick' Porsche 935 at the Goodwood Members' Meeting, sample the new Cayenne Turbo, a 718 Cayman GT4, the classic 909 Bergspyder and 908/3 at the Goodwood Festival of Speed, as well as competing in the Porsche Mobil 1 Supercup alongside the British Grand Prix.

"I wish I could go back on for another two years!" says Harper. "I can't recommend it enough."

He picks out the technical support as being one of the most beneficial elements of the scheme - especially given it traditionally takes a while for drivers to get to grips with the Carrera Cup car.

"The two engineers that work with me - there's nothing they don't know," he says. "There's also lots of opportunities that you would never get if you're not on the Junior programme. I've got to drive some awesome cars and meet a lot of people.

"On race weekends, Porsche have a lot of customers and guests from Porsche Centres all over the UK and, as the Porsche Junior, I talk with them so it's really good for getting your name out there." 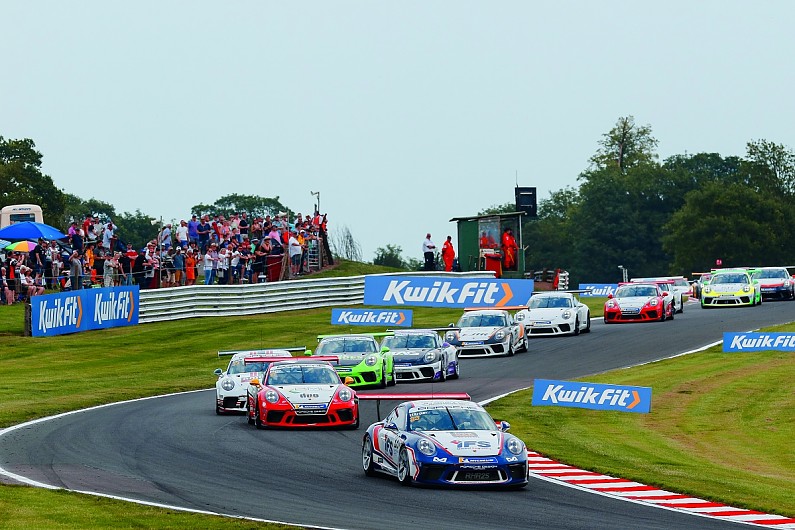 Harper urges aspiring GT drivers born between 30 November 1999 and 1 March 2003 to apply, no matter the level of their current experience. Three of his four fellow finalists had previously raced GT machinery while Harper's only prior racing came in Ginetta Junior.

"I was the only one to come from junior racing and it shows, as a long as you can perform and they see potential in you, you're in with a shout," he says.

But he came very close to not entering at all. "I knew Charlie Eastwood quite well and knew his two years as the scholar were coming to an end but I had no intention to go for it because I was 16 and had no experience," Harper adds.

"He messaged me the night before the entries closed saying had I entered the Porsche scholarship and I said no. He said 'don't be stupid, even if you don't win it, it will be an amazing chance to get your name out there'. So I decided to enter. It shows, even if you doubt yourself, there's no reason not to enter."

For your chance to follow in Harper's footsteps, make sure you don't make the same mistake he nearly did, and apply now.

In order to apply, click here and complete the application form along with a letter of no more than 300 words explaining your interest in the programme and your racing ambitions. The closing date is September 10 2019. 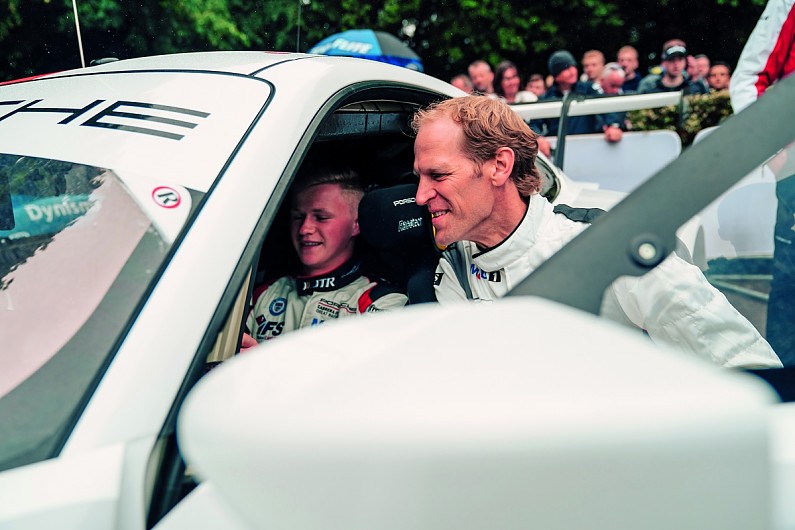