British GT champion Flick Haigh will not defend her title next year and will instead return to racing in Europe. 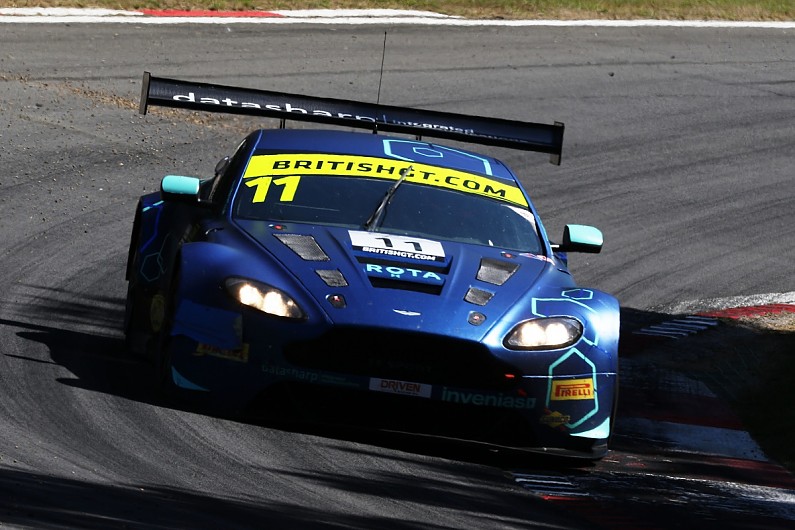