It's not a new argument. For over 40 years, Autosport has regularly raised concerns about the amount of club motorsport in the UK.

There are too many poorly supported race meetings; too many events spreading competitors, marshals, officials and spectators too thinly and diluting the limited pool of people interested in grassroots motorsport. And this in turn can lead to a further downward spiral.

But, for this new decade, there has been a new approach. The number of club race meetings in England and Wales is set to reduce for 2020. An analysis of the provisional calendar reveals there will be 19 fewer days of club racing action this season compared to last year, and there will be 18 fewer individual meetings. 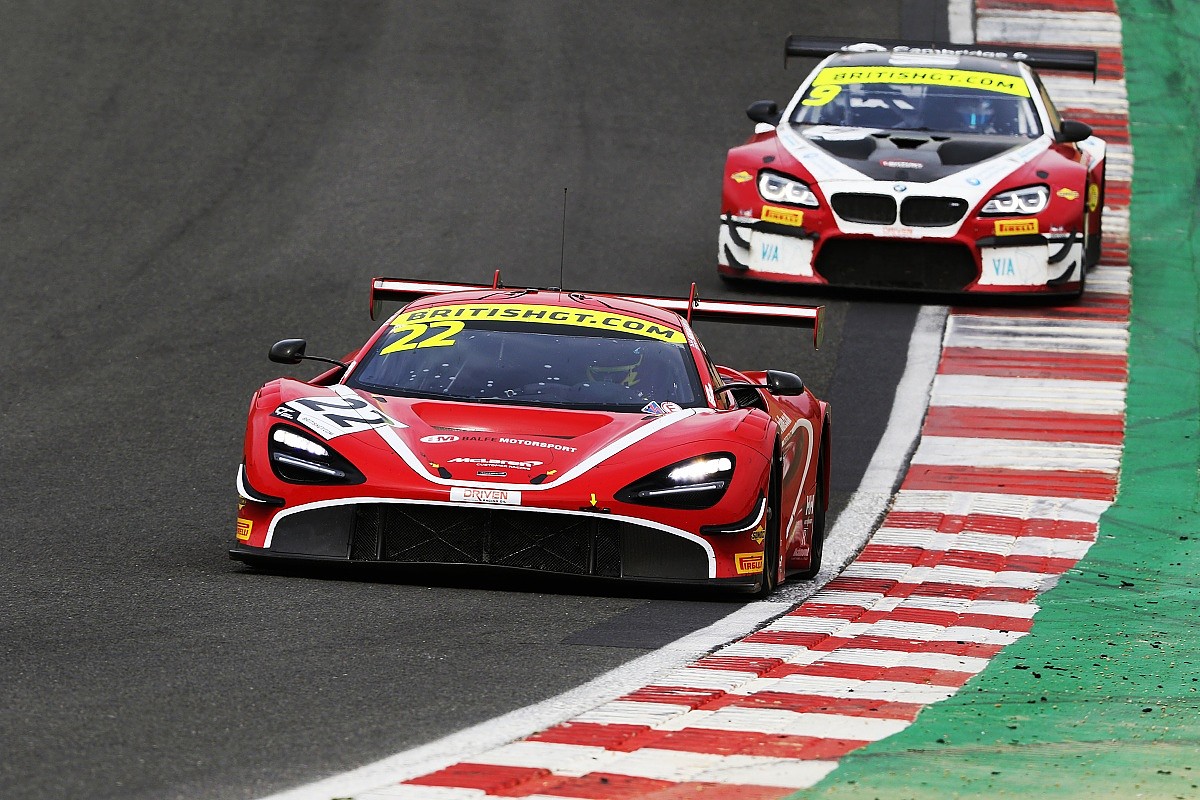 A breakdown of the calendar reveals where this decrease in club racing has originated. Three organising clubs in particular have massively cut the amount of track time they have booked. Two of these are among the largest clubs, as the British Automobile Racing Club will have 20% fewer days of racing this year and the British Racing and Sports Car Club has implemented a 30% reduction.

Both of these clubs are in a similar position, having lost categories to other organisers for this year. In the BARC's case that's Classic Formula Ford 1600 (to the Historic Sports Car Club), along with Clubmans and Series Elite (to MotorSport Vision Racing), and it has also amalgamated a few of its other grids.

"Because we lost a couple of championships to other clubs and a couple of series have amalgamated there hasn't been quite as much demand for track time," says BARC general manager Ian Watson.

"It means those race meetings should be a little bit fuller."

It's the same story with the BRSCC. The loss of the Ferrari Challenge UK to MSVR instantly accounts for four meetings and eight days of racing being cut. Combined with Alfa Romeos moving to the 750 Motor Club, and OSS and its Porsche series no longer existing, it too has a significantly reduced portfolio of series for 2020.

"There were too many low grids in 2019," says BRSCC chairman Peter Daly. 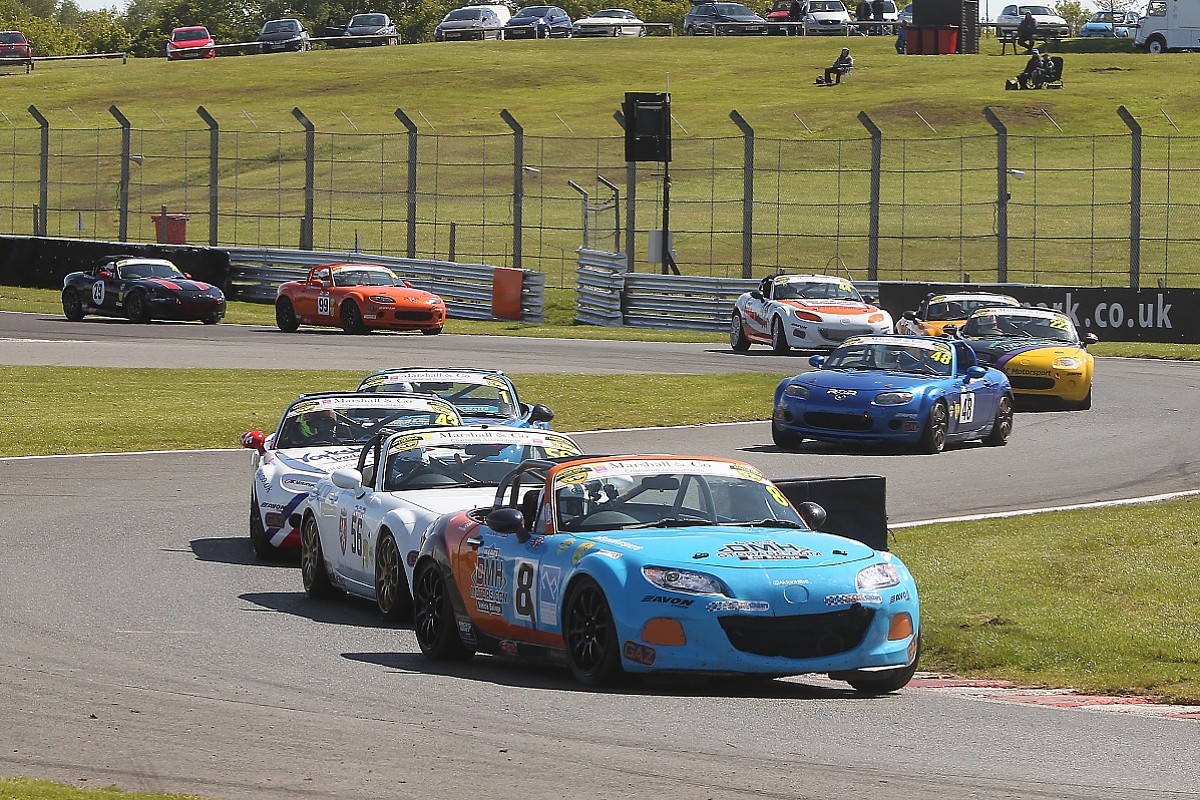 "We've got less meetings consciously - we're concentrating on higher-quality race meetings and having quality not quantity. The cost of running a race meeting where grids are significantly below capacity is not sustainable."

Both clubs were guilty of overbooking track time last year and struggled to fill the timetable at certain events, but this certainly appears to have been addressed for this season.

The final club featuring a major reduction in its number of meetings is the Aston Martin Owners Club (pictured below). This suffered from a damaging combination of poor grids in the second half of 2019 and a last-minute change in management at the end of the season, which meant it had no choice but to slim down its calendar from five events to one for this year.

Even with MSVR expanding its calendar to cater for its additional 2020 series, and the popular 750 Motor Club having a slight rise in the number of its meetings (it almost had the opposite problem of struggling to book enough track time), it all makes for an overall reduction in racing for this year.

The 2020 fixture list also reveals other interesting trends. The number of one-day events has fallen from 63 last year to 45, which amounts to a decrease of nearly 30%. Clubs are continuing to favour two-day events as doing so can reduce their logistical costs, and many organisers report that competitors prefer to make a weekend of their racing and have track activity spread across two days.

The other interesting feature is where these race meetings are taking place. Following the closure of Rockingham at the end of 2018, it was expected that smaller venues would benefit. Sure enough, Anglesey featured significantly more race dates last year, although many tracks received no boost at all. 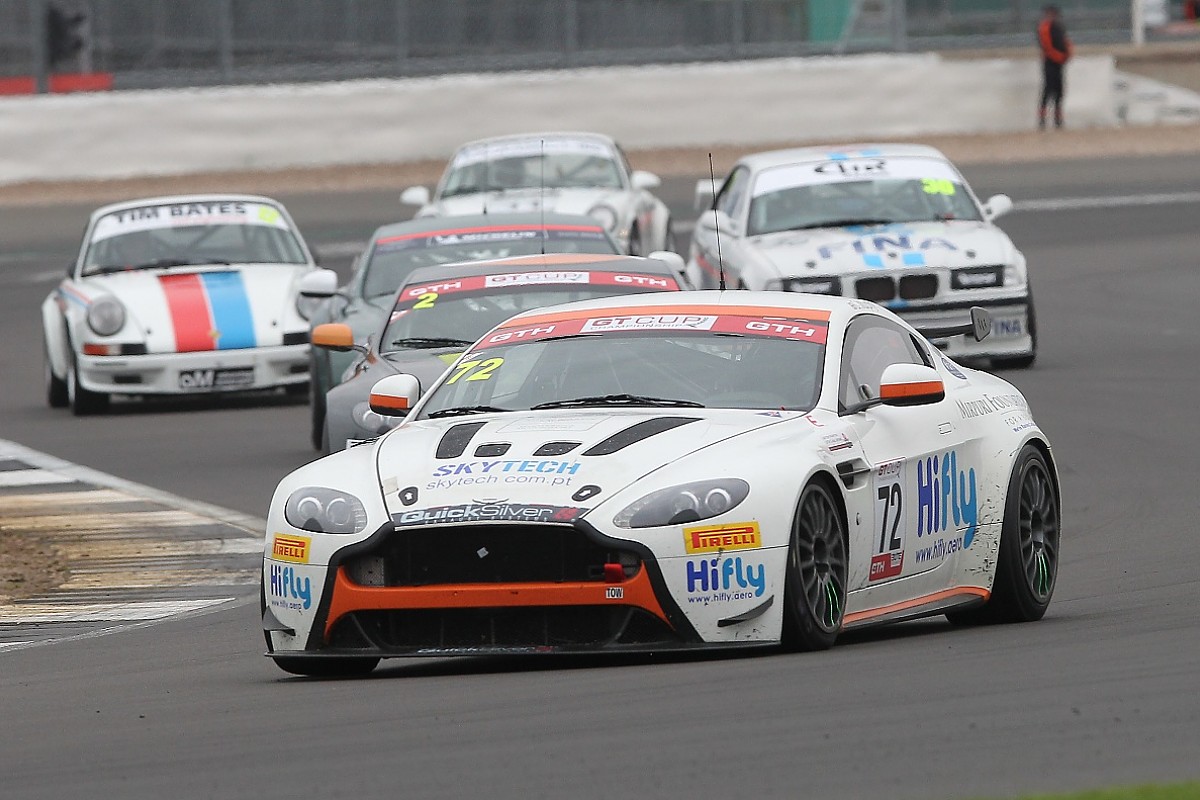 And this year it's the smaller venues that have lost out again.

Number of national meetings per circuit

While the likes of Brands Hatch, Donington Park and Oulton Park have all had small reductions in their meeting numbers, the bulk of the reduction has come from Croft, Cadwell Park and Anglesey as each has four fewer race meetings compared to last year.

But, as always, there are winners and losers - Mallory Park and Castle Combe have both benefited from slight increases.

Regardless of where the events take place, having a more streamlined club racing calendar can only be a good thing. Nobody wins from having too many poorly supported events and, at a time when costs are continually rising, such unpopular and unnecessary fixtures cannot be justified.

The 243 days of club racing this year may not be a radical reduction, but it's a decrease nonetheless and that has to be welcomed. 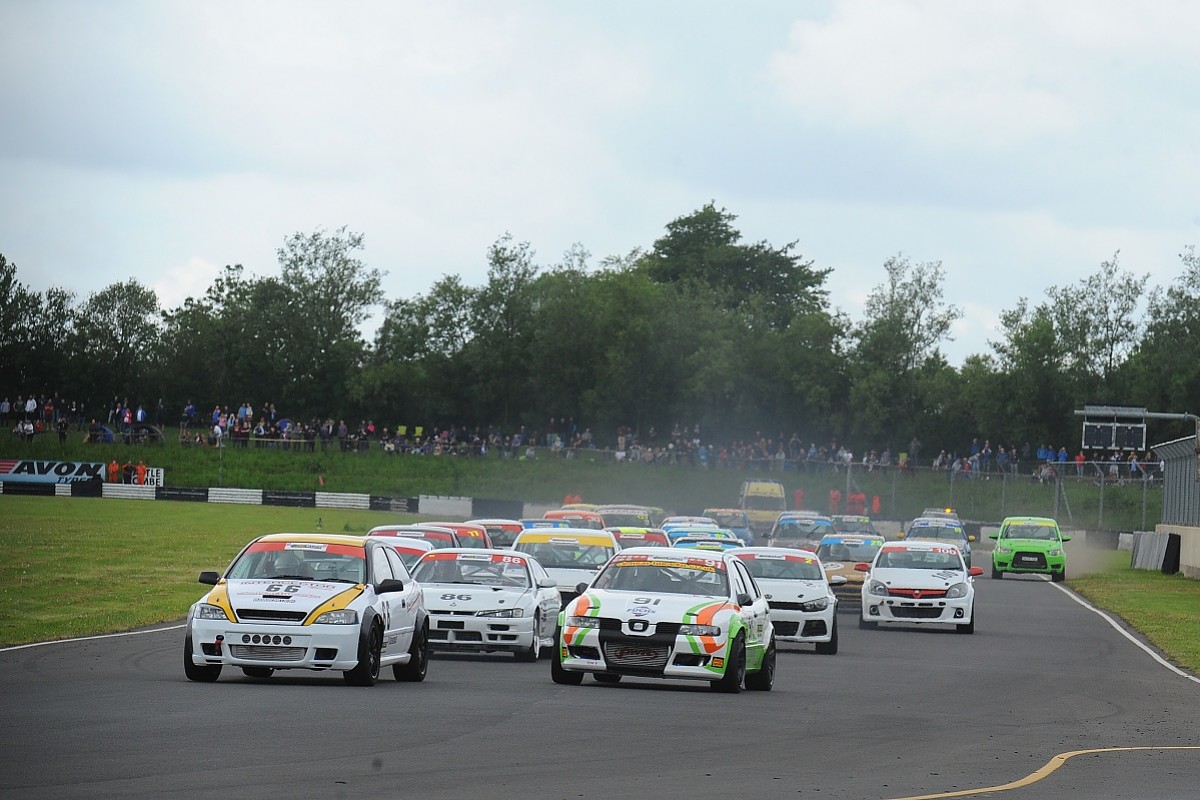