The three-time IndyCar champion and 2006 Indianapolis 500 winner finished second in last year's Nationwide standings with Penske, only to lose his drive when the team opted to scale back to one car.

His Gibbs deal is for just seven races, starting at Talladega in the first week of May. He is also scheduled to race at Iowa (twice), Road America, Chicagoland, Mid-Ohio and Kentucky.

"It's the best possible situation for me to jump into great equipment and have the opportunity to go right out and win," Hornish said.

"After working with Penske for 10 years and now to have the opportunity to partner with Joe Gibbs Racing, I couldn't have asked for anything better."

The 18-year-old will contest the full season with JR Motorsports. 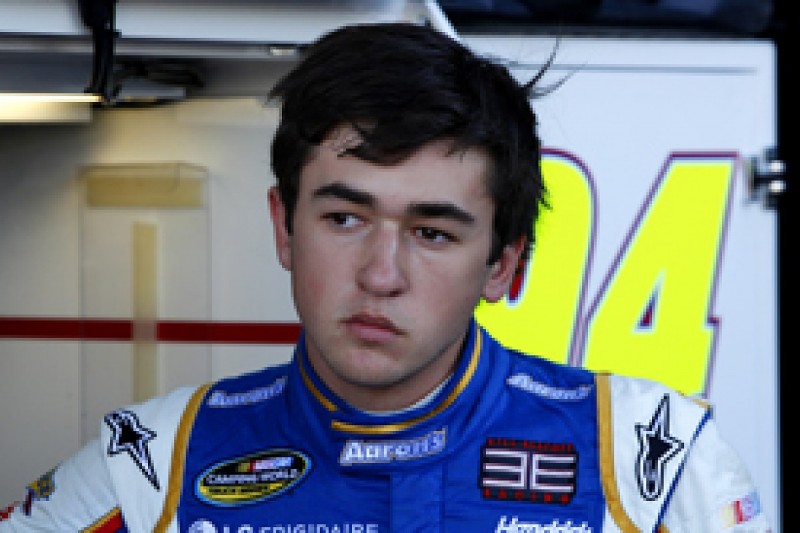 In a surprise move, Elliott's car will be backed by NAPA Auto Parts, which had previously indicated its intention to withdraw from NASCAR after splitting with Michael Waltrip Racing in the wake of the team orders scandal at last year's Richmond race.

Elliott became the youngest-ever Truck Series race winner with his win at Mosport last September, although his record stood for just two months before being broken by Erik Jones.

He will use the #9 for his debut Nationwide season; the same number that his father carried during his career.