The number, which has not been used in NASCAR's top tier since Earnhardt's fatal accident at Daytona in 2001, will be carried on the car driven by Austin Dillon.

He also used #3 on his way to securing this year's Nationwide title, and during his successful Truck campaign in 2011.

"I feel the pressure of the number because I want to make it run well for the fans, keep it up front," Dillon said.

"It's a very special number to our family. Having the opportunity, the equipment, that stuff is always going to be with me from the very beginning.

"The number is more for me, putting pressure on myself. Not everybody can say they have a number that pushes them, and I can, so that's nice."

Earnhardt's son Dale Earnhardt Jr said that he supported the return of the number made famous by his father, although he conceded that it might not sit well with some fans. 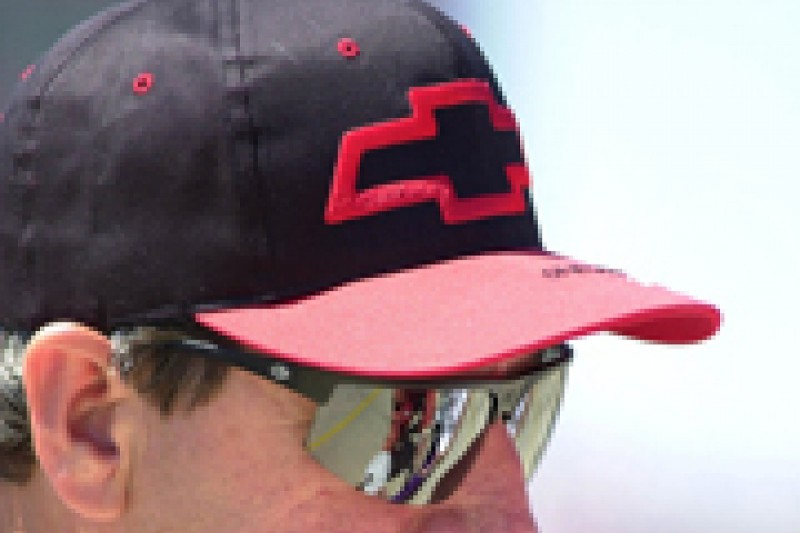 "He has earned the right to run that number as long as he wants. He wants to run it. I think it's not really fair to deny somebody that opportunity. I'm OK with it.

"I know that might not be the way a lot of people feel or some people feel, but I'm sure it's the minority that feels that way.

"I don't look at the numbers tied to drivers as much as the history of the number. The number is more of a bank that you just deposit history into, and it doesn't really belong to any individual."

The #3 was used by Childress himself before being handed over to Earnhart when he arrived at the team in 1984.

He subsequently went on to claim 67 of his 76 career wins and six of his seven Cup titles while carrying the number.

Following his death the team resumed racing with Kevin Harvick in the #29 entry instead, although the car continued to run a small #3 tribute decal.