Truex's Furniture Row Toyota squad was one of three teams that made engine changes after Saturday's practice sessions.

Changing engines over the weekend requires the driver to start the race from the back of the field, so Truex loses the 13th spot he had secured in qualifying on Friday.

A week ago at Martinsville Truex was put to the back for failing post-qualifying technical inspection.

He came through the field to fight for victory, but was left enraged by a final corner collision with Joey Logano that dropped him to third as his Penske rival won. 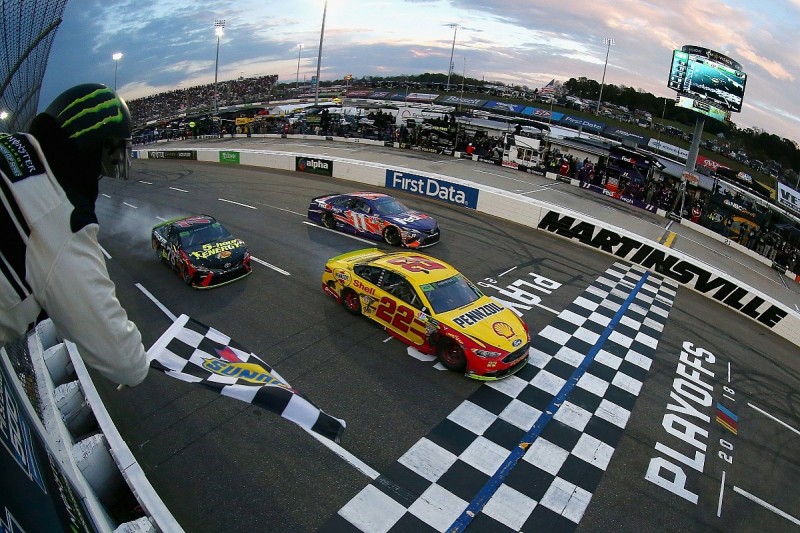 Logano's victory made him the first driver to seal a place in the four-person title fight at the Homestead decider, with Sunday's Texas round and next week's Phoenix race finalising the 'championship four' field.

The winners of those two races will also secure title shootout places, with the championship standings used to complete the quartet.

Truex is currently second in the points behind Kyle Busch.

Daniel Suarez and Chris Buescher have also changed engines and will start from the back at Texas, as will Matt DiBenedetto after a transmission change.

That trio had qualified 19th, 21st and 31st respectively.