Furniture Row announced recently that it had lost sponsor 5-hour Energy for 2019.

The current season is the first in Furniture Row's existence when owner Barney Visser had not had to put his own money into running it.

Asked if he could put a percentage chance on him being at Furniture Row in 2019, Truex was uncertain.

"Honestly, I really don't know," said the reigning champion, who is in the final year of his current contract with the team.

"I think in another week or two I'll have a better answer for you.

"Right now, we need sponsorship and that's as simple as it gets. 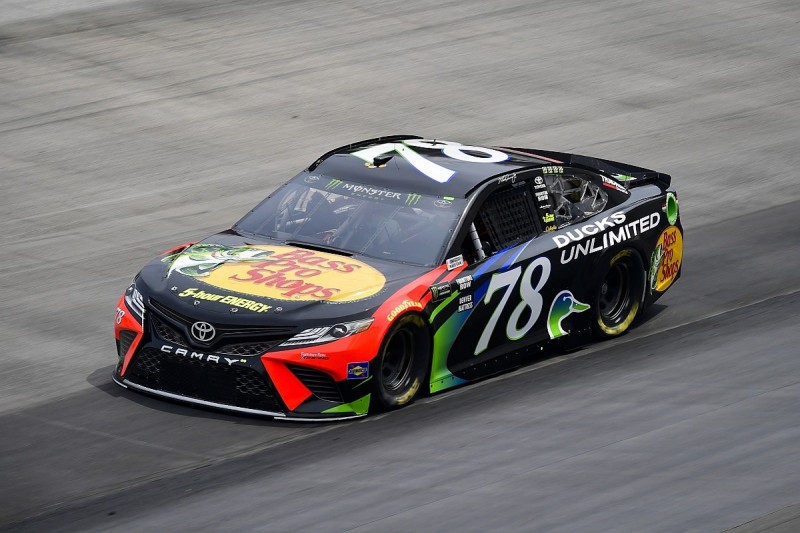 "I can tell you that everything is based upon that."

The small Furniture Row team rose to prominence after signing 2004 champion Kurt Busch during 2012, then became a race-winner and title contender with Truex before grabbing last year's championship.

It briefly ran as a two-car team with Erik Jones alongside Truex last season, before returning to a single entry for 2018.

Truex is third in this year's championship at present, having won four races, and is part of a dominant trio with Kevin Harvick and Kyle Busch.

The 38-year-old reigning champion said his preference was to stay at Furniture Row.

"I've been in this position before," said Truex.

"I've got a great team - Barney has done a lot for my career.

"It's something we all want to keep going and just need a little bit of time to let the dominoes fall into place and see if we can keep it going and if not, I have to figure it out from there."