NASCAR allowed Raikkonen and fellow series debutant Mike Rockenfeller, who will race for Spire Motorsports in the event, to drive an Action Express-run Chevrolet Camaro ZL1 test car as part of its Select Driver Orientation program at VIRginia International Raceway.

The 2007 Formula 1 world champion will drive for Trackhouse in the road course race at Watkins Glen on 21 August as a team-mate to Daniel Suarez and Ross Chastain.

The Finn’s appearance is part of Trackhouse’s Project 91 initiative which is looking to expand NASCAR’s reach by introducing talented international racing drivers to the Cup Series.

After the test was complete, Raikkonen said: “I don’t have anything to compare [the car with] but I think it was nice to get some laps, even if it’s not exactly the same car that we’re going to race.

“It was very beneficial just to put laps and have some fun, to know what the car is somewhat doing, do longer runs to find out so I’m sure it’ll be easier to go into practice come the race [weekend].

“Obviously I have a little experience with the Cup car from 2011. This car is a new generation car, it’s a lot nicer, I guess more or less what I expected.

“I tried the simulator so I had some idea, it’s OK, obviously the same things happen to it like a normal car, so when the tires get hot and you’re sliding more. 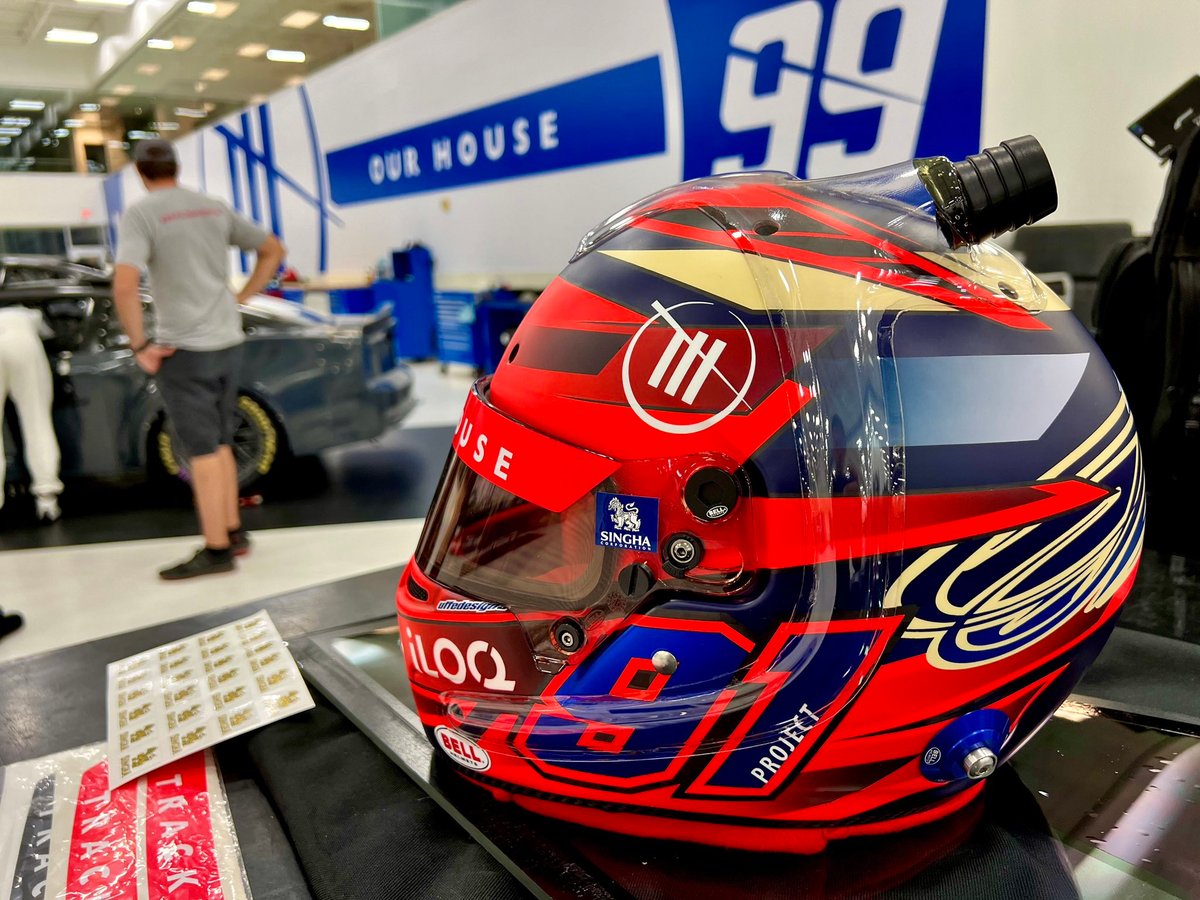 The race at The Glen marks Raikkonen’s first outing in a motorsport event since he retired from F1 last December with his final appearance for Alfa Romeo at the Abu Dhabi Grand Prix.

Raikkonen has also practiced pitstops with his team to be as prepared as possible, despite NASCAR strict rules on track testing.

“Maybe we did 50 laps or something,” he said of the test running. “Without those and the simulator, for sure I’d be going straight into 20 minutes practice, and then qualifying, and that would be much more harder.

“At least we prepared as well as we could, so thanks to NASCAR letting us to have those laps, we did the best that we could and most that we can, so we’ll see what we get.

“Obviously it’s a new track for me, so I need to learn it, so we’ll see what we have.”

Raikkonen – who has one Xfinity Series start and one Truck Series race under his belt from 2011 with Kyle Busch Motorsports during his sabbatical from F1 – says he’s been enjoying the experience so far.

“The team has done a great job, really nice people all around, it’s been fun to be in the car,” he added.

“I haven’t driven any race car since the last F1 race, so it was fun and hopefully we can get a somewhat good result in the race.”