Seven-time NASCAR Cup champion Jimmie Johnson will get a new crew chief starting at this weekend's race at Watkins Glen. 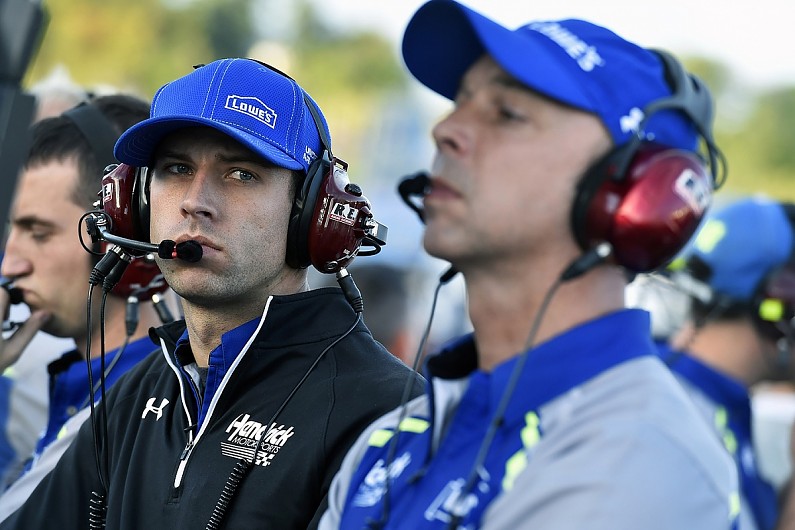