Leavine Family Racing's Kasey Kahne has been forced out of this weekend's Indianapolis NASCAR Cup series race due to "extreme heat exhaustion".

Kahne's last victory came in the Indianapolis 400 last year with Hendrick Motorsports, before he switched to minnows Leavine.

In a statement, Leavine said Kahne was feeling the effects of last weekend's Darlington race.

"Following Sunday night's race at Darlington, Kahne was taken to the track's care centre where he was treated for heat exhaustion," the statement read.

"Several days later, Kahne opted to consult with several physicians who recommended that he sit out from this weekend's events at Indianapolis until further testing and evaluations are completed."

It is the first race Kahne will miss since making his Cup debut in 2004 at Daytona. 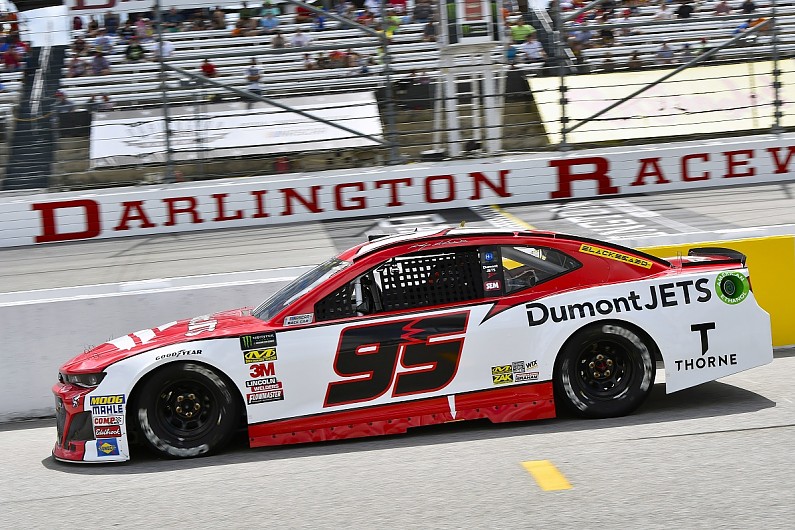 Regan Smith will replace Kahne in the #95 Chevrolet Camaro for this weekend, while Leavine has set no timeline for its regular driver's return.

Earlier this year, Kahne announced he will retire from the Cup series at the end of 2018, citing a "gruelling" schedule that had affected his quality of life as well as a desire to spend more time with his family.

Kahne and Leavine have struggled in 2018, taking just one top-five finish, completing the second Daytona race in fourth.