Furniture Row announced on Tuesday that it would close its doors at the end of 2018 after struggling to overcome the impending loss of key sponsor 5-Hour Energy.

Part of its financial problems came from the cost of a technical alliance with JGR, the team that Truex beat to his crown in a season in which the two teams brawled in the pitlane at Indianapolis after Truex and Kyle Busch clashed on track.

That led to a realignment of the alliance - which involved the transfer of staff from JGR to Furniture Row - and Busch regularly spoke of the value of having Truex in the fold.

The two will now be team-mates in 2019, with Truex's crew chief Cole Pearn and primary sponsor Bass Pro Shops following him to JGR.

Sources have told Autosport that the deal was in place ahead of Furniture Row's 2019 announcement.

The move means the future of JGR's Daniel Suarez is currently uncertain. 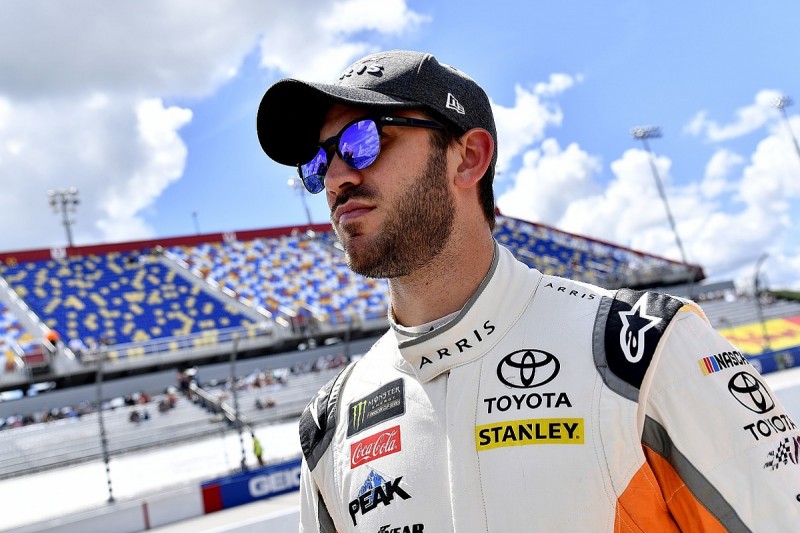 The 2016 Xfinity Series champion initially stepped up to the team as Carl Edwards's replacement last year.

Suarez took a career-best finish of second at Pocono earlier this season and is seen as one of the young stars NASCAR is keen to promote.

The Mexican is not guaranteed a playoff place as he has not won a race in 2018.

Sixteen drivers make the title shootout, with all race winners automatically qualifying and any remaining places set by championship standings.

Suarez is currently 20th in the points.

Truex and Busch are part of NASCAR's 2018 'Big Three', having won the majority of races alongside Stewart-Haas Racing's Kevin Harvick.