Travis Pastrana will make a shock return to NASCAR as he attempts to make the field for the 65th running of the Daytona 500.

Pastrana, an 11-times X-Games Gold Medalist, has a resume that is frankly too long to list here.

He has proven to be a versatile competitor who is up for just about any challenge, and has enjoyed immense success in everything from supercross bikes to rally cars.

The 39-year-old founder of the Nitro Circus also had a brief detour into the NASCAR world.

His most recent start at the national level of NASCAR came in the Truck Series, running Las Vegas in 2020.

Although he’s done quite a bit throughout his exciting and extensive career, Pastrana has never before NASCAR’s crown jewel event in the top level of the series.

He will pilot a third entry for the Toyota-backed 23XI Racing team in the 65th running of the Daytona 500 next month.

But first, he’ll have to make the field. Among those also battling for one of the four open spots in the race will be seven-time NASCAR Cup Series champion Jimmie Johnson, so it will be no easy task.

Pastrana will drive the No. 67 Toyota Camry with sponsorship from the Black Rifle Coffee sponsor at the 500. Eric Phillips will serve as crew chief.

"I’m thrilled at the chance to race in the Daytona 500,” said Pastrana in a release from the team.

"It’s the one event every year that all my friends and family come together to watch at our buddy Dale’s house and it’s an event I’ve wanted to race my entire life.

"My first supercross win came at Daytona when I was 16 years old, and I qualified third at Daytona for the Xfinity series in 2013.

"That race didn’t end up well, but I was able to finish 10th despite the fact I crossed the finish line backward through the infield grass at 180mph.

"Trying to earn one of the very few remaining spots in qualifying for the biggest race I’ve ever had the opportunity to compete in will not be an easy task, but I’m confident the 23XI team will give me a car that belongs in the show and truly believe I have the skills to get it there.

"It was very important for me to put my best foot forward and I’m happy to undertake this endeavor with the 23XI Toyota team.

"They are always competitive at superspeedways, so I know we will be strong when we get to Daytona.

"All my friends, family and long-lost relatives plan to be there and I’m looking forward to sharing the moment with all my fans and my partners at Black Rifle Coffee Company, too.” 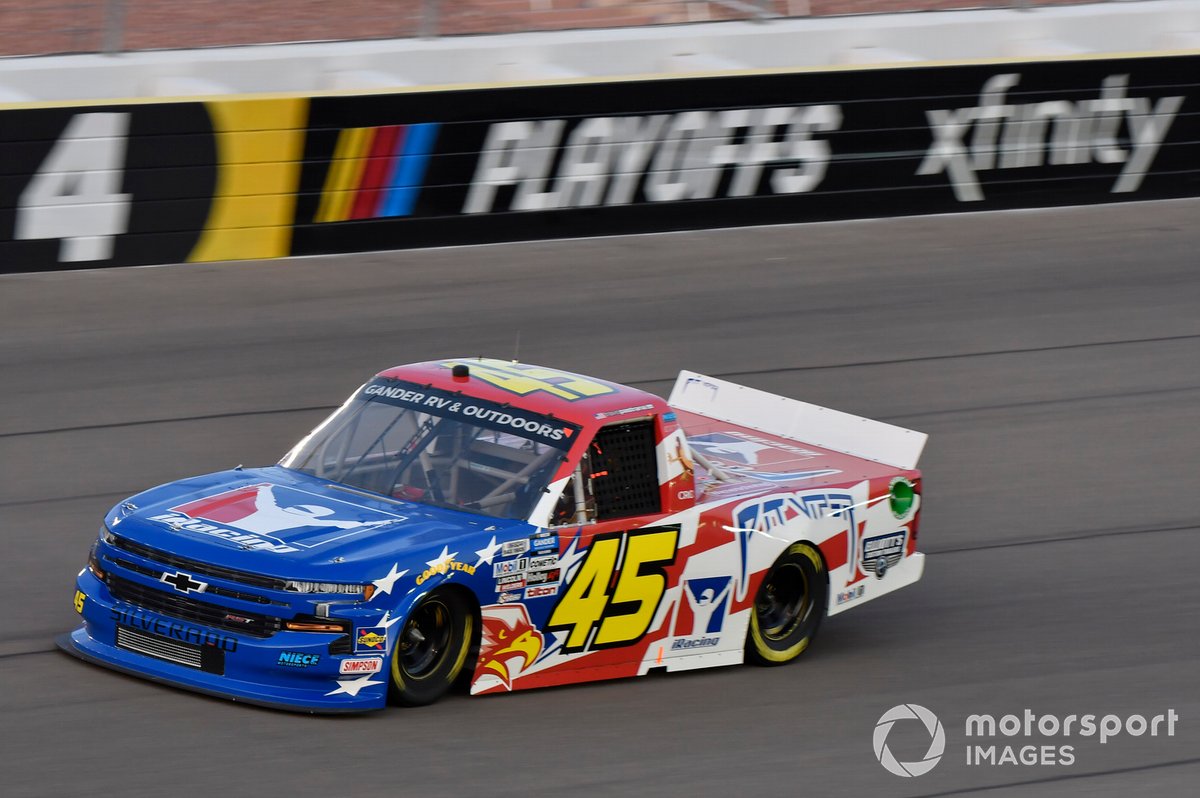 Tyler Reddick, who joins the team after an impressive stint with RCR, and Bubba Wallace. The team has already captured three victories in just two seasons of Cup Series competition.

“We’re excited to welcome Travis to the team as he competes for a spot in the Daytona 500,” said Steve Lauletta, 23XI Racing president.

“He is one of the most well-known and well-decorated action sports athletes of all time, and we’re looking forward to helping him in his quest to race in the Daytona 500.

"Attracting a driver of Travis’ stature speaks volumes to the success 23XI Racing has had in our first two seasons and points to the positive direction in which we are headed.

"Aside from the opportunity to introduce Travis’ dedicated fanbase to 23XI and NASCAR, this race also provides a chance for more of our team members to expand their responsibilities as we continue to grow and strengthen the team.”