ART Grand Prix GP3 frontrunner Anthoine Hubert has been given a "dream" tie-up with the Renault Formula 1 team for 2018. 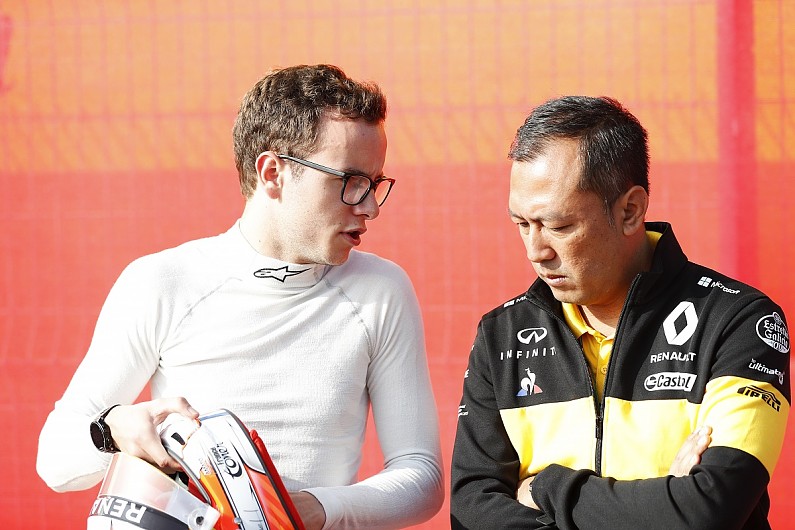