Pierre Gasly believes success in Formula 1 with Alpine would be an “amazing” way to honour his late friend, Anthoine Hubert.

Hubert was the leading talent in Renault’s young driver programme - since rebranded as the Alpine Academy - after winning the GP3 title in 2018 before moving up to Formula 2 the following year.

He won races at Monaco and Paul Ricard prior to his death in an accident during the feature race at Spa.

Gasly and Hubert were close friends after rising through the junior ranks of French motorsport together, as well as attending the same school established by the French racing federation to help their progression.

Gasly will race for Alpine in 2023 following his winter move from AlphaTauri, and admitted that Hubert’s links to the team were "something I thought of straightaway" when talks about a move began.

PLUS: The intent revealed in Gasly's Alpine switch that his F1 rivals should heed

"I knew Anthoine was an Alpine driver, a French driver, he was really liked within the academy," Gasly told Autosport in an end-of-season interview.

"Between all of us drivers, we knew that Alpine would be quite keen to bring a French driver to the top. And he was on his way to Formula 1.

"Obviously when this [move] happened, it was definitely something I thought about, and about the family. It just felt like quite a nice story to make this move.

"I’ve always said it, we always had this common dream of making it to Formula 1, me and Anthoine. He had his dream to perform with Alpine. 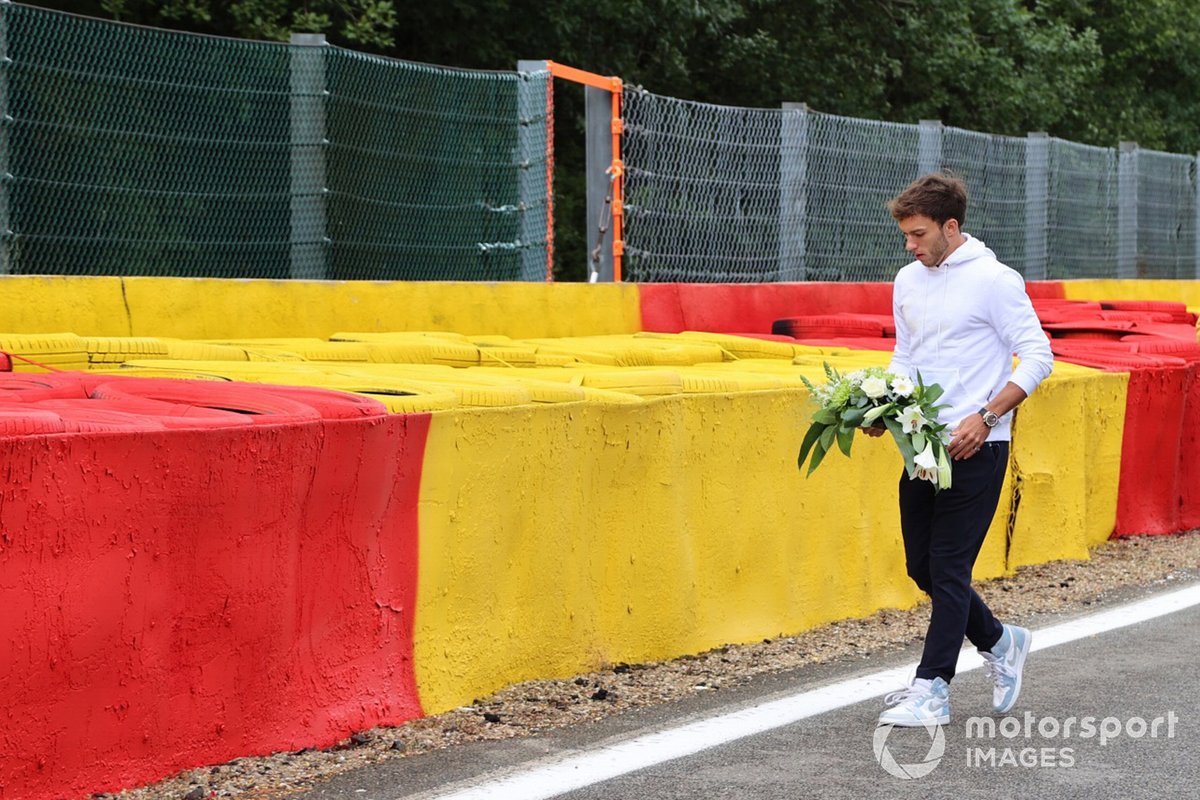 "If it’s something I can achieve in a way to remember Anthoine even more within my life, that would be amazing."

Gasly’s switch to Alpine for 2023 came following Fernando Alonso’s shock departure to Aston Martin, with a deal being struck to release him from his Red Bull F1 ties despite having one year left to run on his deal. He will form an all-French line-up at Alpine this year alongside Esteban Ocon.

Gasly said he messaged Hubert’s family soon after the deal to join Alpine was signed, but that he was keen to spend some time with them in the off-season to catch up.

"I have a couple of anecdotes that I’ll mention later, but that I want to share with his Mum," said Gasly.

"It’s definitely something that I carry with me all the time."