The 2012 version of the GP3 Series kicks off at Barcelona this weekend with a near-unrecognisable field compared to a year ago.

With past champions Esteban Gutirrez and Valtteri Bottas having moved onwards and upwards, the stage is set for a talented youngster to put themselves firmly on the F1 radar come September. Here's AUTOSPORT's guide to the runners and riders. 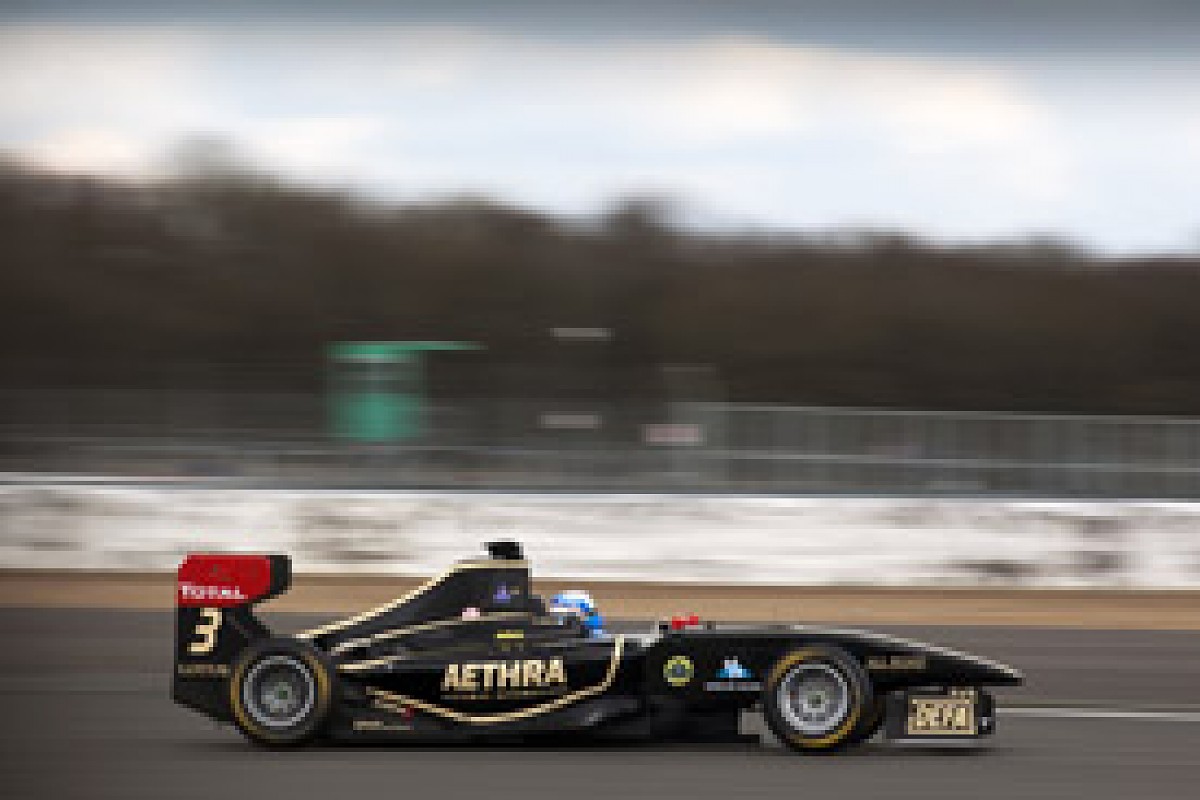