Johann Zarco is set to replace Takaaki Nakagami at LCR Honda for the last three rounds of the 2019 MotoGP season, Autosport has learned 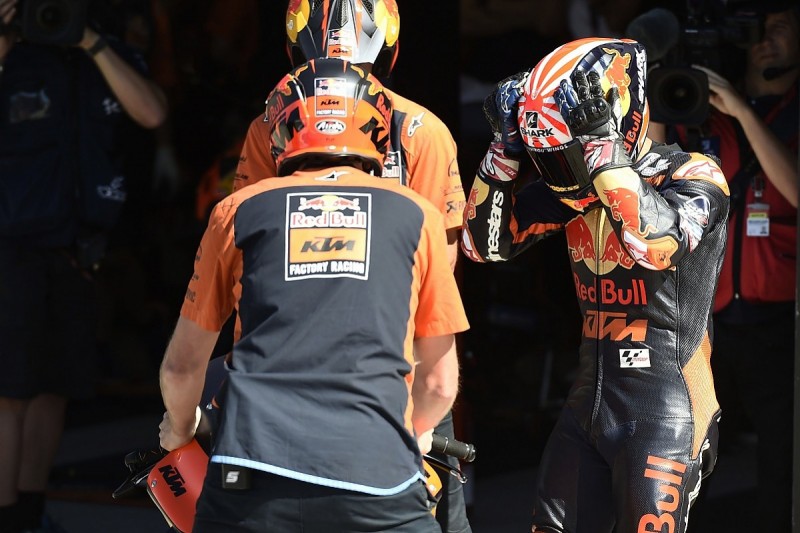