Maverick Vinales admits his adaptation process to the Aprilia MotoGP bike is “taking much longer” than he had hoped for after the first pre-season test in 2022.

The nine-time MotoGP race winner joined Aprilia from last year’s Aragon Grand Prix after losing his ride with Yamaha following a controversial Styrian GP, in which he was found to have deliberately tried to damage his bike.

Using those final rounds of 2021 as a test ahead of his full-time Aprilia debut this year, Vinales enjoyed a strong Sepang test last weekend – in which he was fifth overall, though had been on track for three days prior during the shakedown.

However, Vinales admits adapting to the Aprilia is taking longer than expected and isn’t sure he will be fully ready for the Qatar season-opener in March.

“It’s always hard to say because in one tenth there is six riders,” he said last weekend.

“It’s difficult. I’m still adapting to the bike, but in the other hand you have to push.

“You have six riders under lap record in this track, however I have to push.

“Even if I am adapting, I have to push, I have to take out the best of the bike.

“I think I will be ready, I hope in Qatar, but if not, I think in Jerez I will be at the maximum.

“It’s taking much longer, I expected to fit better just when I jumped on the bike. But it’s not like that. I have to get used to the engine.” 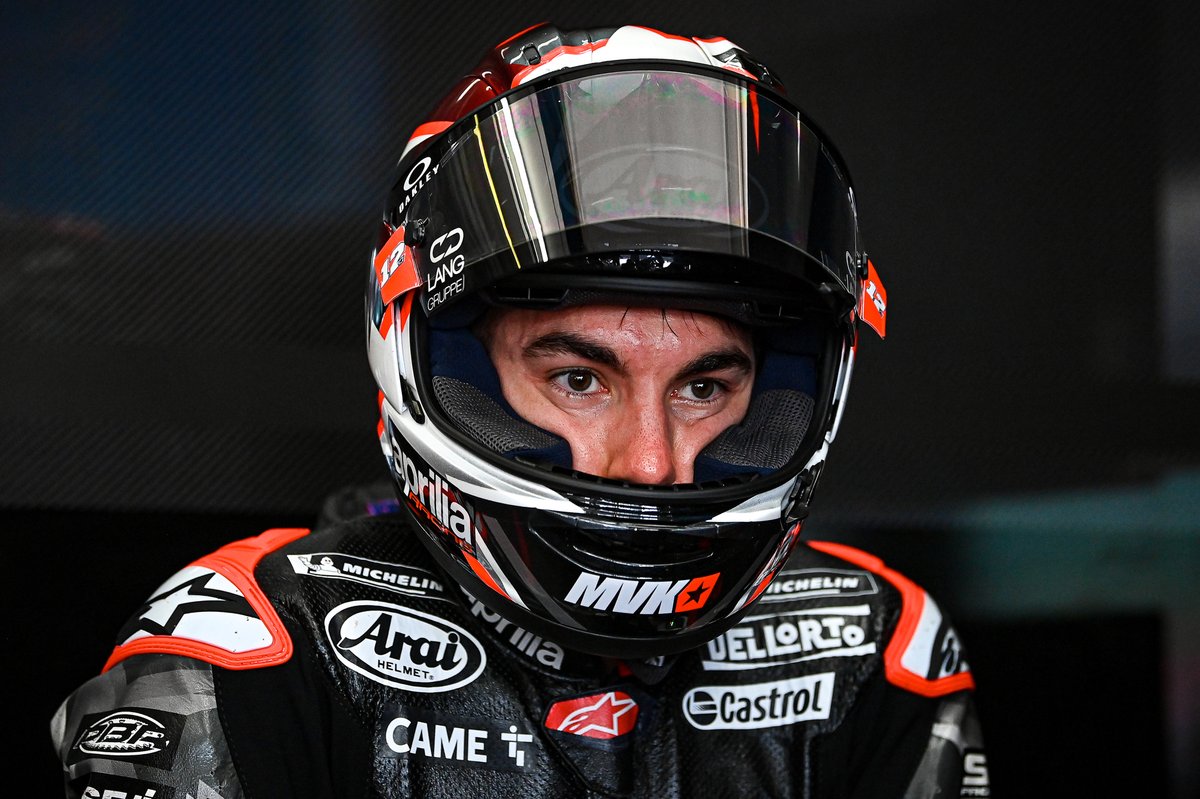 Vinales added that he is still “pushing in the wrong areas” on the bike over a time attack, but says his feelings on the RS-GP are nothing to do with the bike itself.

Commenting on this change, Vinales said: “Basically with Aprilia we would like to build a good team, also on the mental side.

“And for the preparation of the race weekend, we need to be ready.

“So, basically it’s about to build a good team around myself and keep believing.

“Looks like it’s starting work and this is something good.

“At the end you have to see it on the race weekend, but straight away I see I’m fast, the confidence is high and I just feel good and I enjoyed myself a lot on track.”