Honda MotoGP boss Alberto Puig fears Marc Marquez “won’t be 100% fit” in 2022 again but has changed his approach to training in regards to his injured right shoulder.

Marquez spent much of his return to MotoGP last year struggling for power in his right shoulder after badly breaking his right arm in the 2020 Spanish Grand Prix, which ruled him out of the rest of that campaign.

Despite his issues, Marquez still managed to win three grands prix and ended the 2021 season as top Honda rider in seventh in the standings – 42 points clear of team-mate Pol Espargaro.

Marquez also spent the winter recovering from a double vision issue which ruled him out of the final two rounds of 2021, though is now completely fine.

Though Puig admits Marquez will still battle with his shoulder in 2022, he nevertheless “expects great things” from the six-time world champion.

“The most important thing is that he can see because five months ago it was not so clear,” Puig said as part of Honda’s 2022 livery launch on Tuesday.

“He had a real problem and fortunately this disappeared which is the first point.

“Point two is that the story with his shoulder from last year, he suffered a lot and probably this year will not be 100% fit.

“But we changed many things in the way he is approaching his physical condition and I am pretty sure he will make a big improvement.

“I am really optimistic because I think I can understand how he raced last year, with the shoulder situation, but even like that he won three races. So, I expect great things from him this year.” 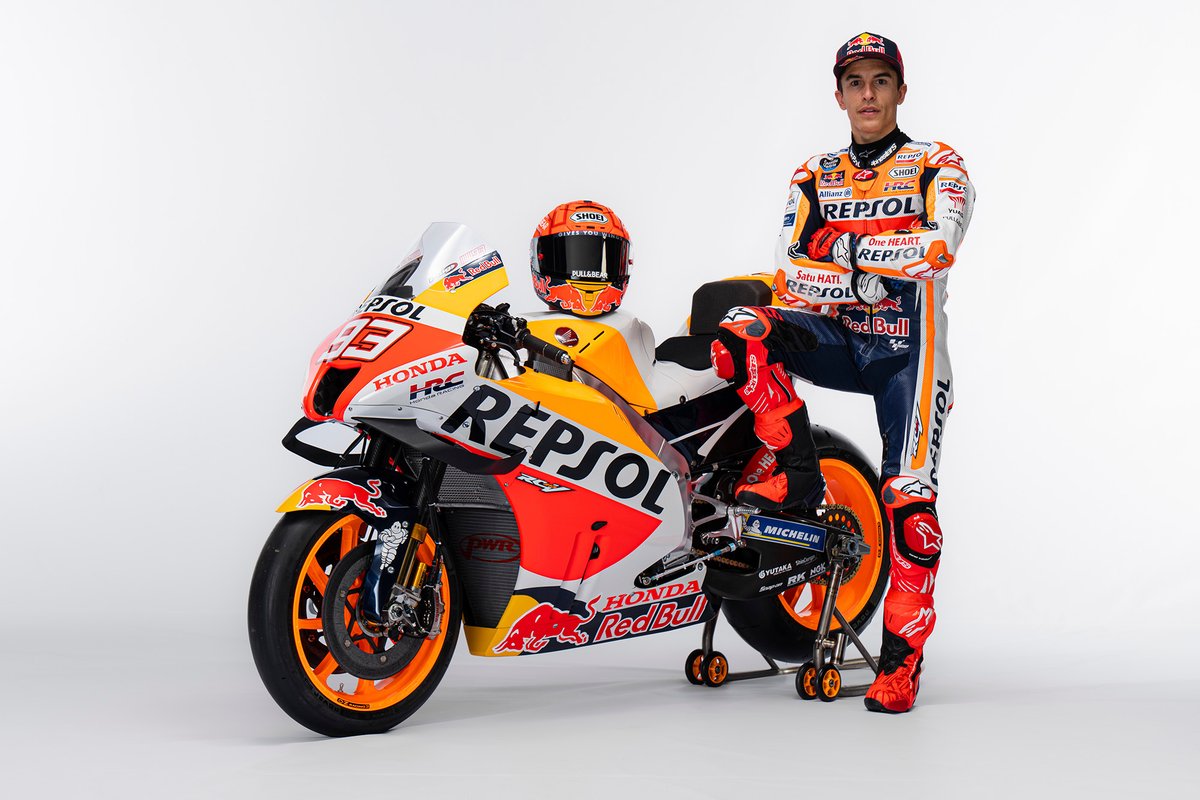 Honda has radically overhauled its 2022 bike to fix its main weakness of rear traction, which plagued its riders last year.

Explaining the changes behind Honda’s new bike, technical manager Takeo Yokoyama said: “Let me start from the engine concept or philosophy because there were actually two years of development.

“This included the first phase which was more for studying because of the COVID situation, the practical job of the workshop has been restricted.

“Anyway, we were able to start some studies which normally we do not have a lot of time to do but this time because of the circumstances we had a longer time for a deeper study.

“We decided to change more than usual, but I’m not talking about the power, it’s more the characteristic of the engine, the power delivery.

“In the end we have come to a conclusion that we actually have to change a lot more than what we usually do.

“This also affects the way the engine is mounted to the chassis and of course this is also related to the whole bike and ultimately its appearance when we are talking about how the bike looks.

“Due to the circumstances of COVID we had a longer development period so this is why the bike has changed a bit more than the usual one step phase.”