Honda’s Marc Marquez admits he “had doubts” about returning to his MotoGP bike at the Sepang pre-season testing having only recently recovered from vision problems.

The six-time world champion missed the final two rounds of the 2021 season after a training accident resulted in a concussion and the return of double vision problems which threatened his career following a Moto2 crash at the end of 2011.

Marquez was given the all-clear by doctors in January and returned to training on a motorbike again just two weeks ahead of the Sepang test.

But having endured no problems other than tiredness after the two-day test, Marquez feels like he will now begin the 2022 season as a championship contender.

“Yeah, I mean of course two weeks ago my goal was not the championship because still I was injured, and I was even not training,” Marquez said following Honda’s 2022 team presentation on Tuesday.

“But what I felt in Malaysia, for me it was the last check that everything was ok because it was a long day, very tried, and always you have this doubt.

“The doctors said to me everything would be fine, but I had doubts.

“Then everything in Malaysia was ok – ok, I need more laps and I need to feel more fresh on the bike because especially on the second day I felt tired.

“But the time will arrive, so from that point I said ‘why not’, we will start the season from the first race. 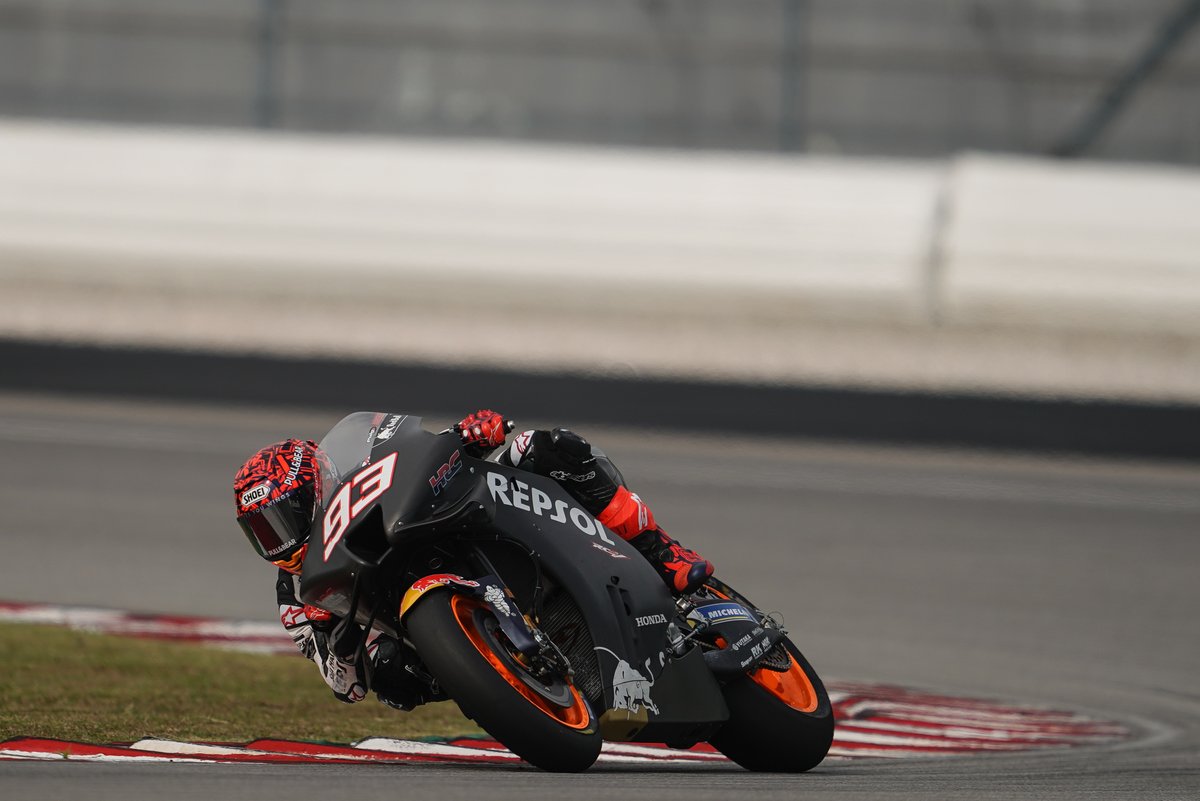 “If you are in the Repsol Honda team you must fight for the championship.

“During all this time they waited for me, they respected me a lot.

“Already in 2020, I explained I didn’t race and I said to them about the contract ‘give me what I want’.

“And they respected me a lot. This is one of the reasons I signed four-year contract with Repsol Honda team, I feel part of the family and this is how they showed it to me.”

Honda team boss Alberto Puig said he doesn’t expect Marquez’s right shoulder – which he struggled with in 2021 as a legacy of his badly broken right humerus in 2020 – will be 100% again this season.

When asked about Puig’s comments, Marquez admits he’s had to alter how he recovers and prepared for races, but believes he can manage his shoulder better in 2022.

“I mean, yeah, we understand last year – and especially this winter – I had a limitation in this shoulder,” he said.

“We are trying to organise all these things, because I know if the pain stays down all the season it will not be a problem for me.

“But it’s true for that I need to do some sacrifices and maybe do some things that I will not do in a normal way and it will take me some time to do.

“But I will do it because it’s my job and I will do everything to be fit all the season. Like this, I think it’s the best way to fight for the championship.”