Changes to the pitlane rules for bike changes in flag-to-flag races were discussed following the recent Czech Grand Prix, when Andrea Iannone crashed after Aleix Espargaro was released into his path in a busy pitlane.

The new rules, which specify when riders can turn into their pit box, where they must park their bike in relation to the second machine they are changing onto, and mandate that a mechanic with a lollipop must control when the rider rejoins, were tested after practice two on Friday.

MotoGP will apply the new system from Sunday's British GP, but Rossi believes the risk of the incident from Brno remains.

"I am curious to speak to the other riders in the safety commission and understand their ideas," said Rossi at Silverstone.

"I am happy with both, but if this rule is made to fix the problem of the incident between Iannone and Espargaro, for me it doesn't fix anything - we don't see the other bikes anyway.

"It's possible we can use it, it's not a problem, but it doesn't fix the problem."

Andrea Dovizioso said the fact that the riders were spread out on track at the end of second practice meant the test was not an accurate representation of a busy race situation.

"Not a lot of riders were at the same point so it was easy," said the Ducati rider.

"It's very difficult to find a really safe way to make a flag-to-flag [bike swap], but we have to find the best solution.

"I think this is safer, but we are going towards the box [with the first bike], and I don't think that is safe.

"Sometimes you start with a slick and it starts to rain, the asphalt is wet and you have a slick tyre and carbon brakes - you could go into the box [garage]." 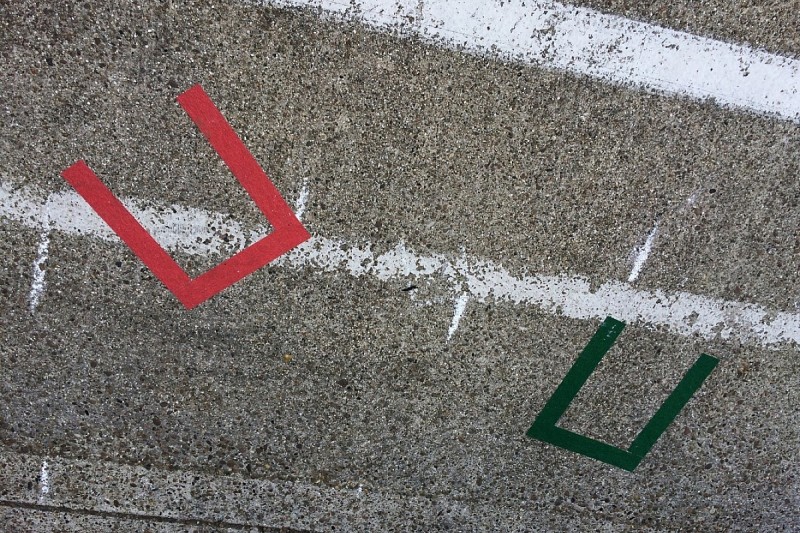 Cal Crutchlow, who said he remained against the change having now tried it, agreed that the angle the riders approach the pits could result in "people in garages being cleaned out" if it goes wrong.

Dovizioso added that he supported the idea of each rider being instructed on when it was safe to leave the pits, while his team-mate Jorge Lorenzo is not convinced the safety gain is big enough with the new proposal.

"If it's safer, it's only a little bit," Lorenzo said. "I don't think we improved a lot because the space is very close for 24 riders, too many people there.

"My opinion is they should not make flag-to-flag [anymore], but I don't think that is the solution, they will keep it."

Rossi's Yamaha team-mate Maverick Vinales believes slowing down the bike changes - with riders no longer able to jump directly from one machine to another - is safer because it will make the pitstops "more relaxed".

Satellite Yamaha rider Johann Zarco also said the longer time required to make the stop helps from a safety standpoint, but he and Crutchlow believe the angle the second bike starts at requires the riders to turn too tightly to rejoin the action.

Silverstone MotoGP: Marquez angry at himself for first FP2 crash