Standing at 184cm, Marini is one of the paddock’s tallest riders, and thus is one of its heaviest at 69kg compared directly to his team-mate Marco Bezzecchi, who weighs 61kg.

Currently in MotoGP, there is only a mandated minimum weight limit for motorcycles – which comes in at 157kg, and does not take the rider into consideration.

This is at odds even within its own paddock, as both Moto2 and Moto3 has a minimum weight limit which includes both bike and rider – with the latter a combined 217kg, and Moto3 operating at 152kg.

Marini, who ended his second full season in MotoGP 12th in the championship on 120 points, has spent much of 2022 pushing the conversation about including riders into the minimum weight limit rule as he believes the naturally heavy competitors are being disadvantaged.

While he admits it’s “impossible” to say just what the actual disadvantage converts to in lap time, he notes that heavier riders are using the rear tyre harder because of their weight – and ultimately this leads to them losing out across a grand prix distance.

“For sure, we have also data that tells you when you have more weight you use the tyres more, because we have a lot of [electronics] control, we have a lot of power,” Marini told Autosport at the Valencia season finale.

“So, the problem is this, because you arrive at the end of the race with less tyre and it’s difficult to make overtakes at the end, which is the most important phase of the race.

“It’s critical and it’s there that you make the results. So, every time the key of the race is to arrive at the end with the rear tyre in the best way especially.

“Some races more, some races less. So, you need to think a little bit more when you are like this.

“Having the minimum weight is something that is fair. It’s not for trying to disadvantage the smaller riders.

“Nobody wants the minimum weight so high, we just want something that can level things a bit more and give everybody the same possibility to fight for victory and not start with a disadvantage.” 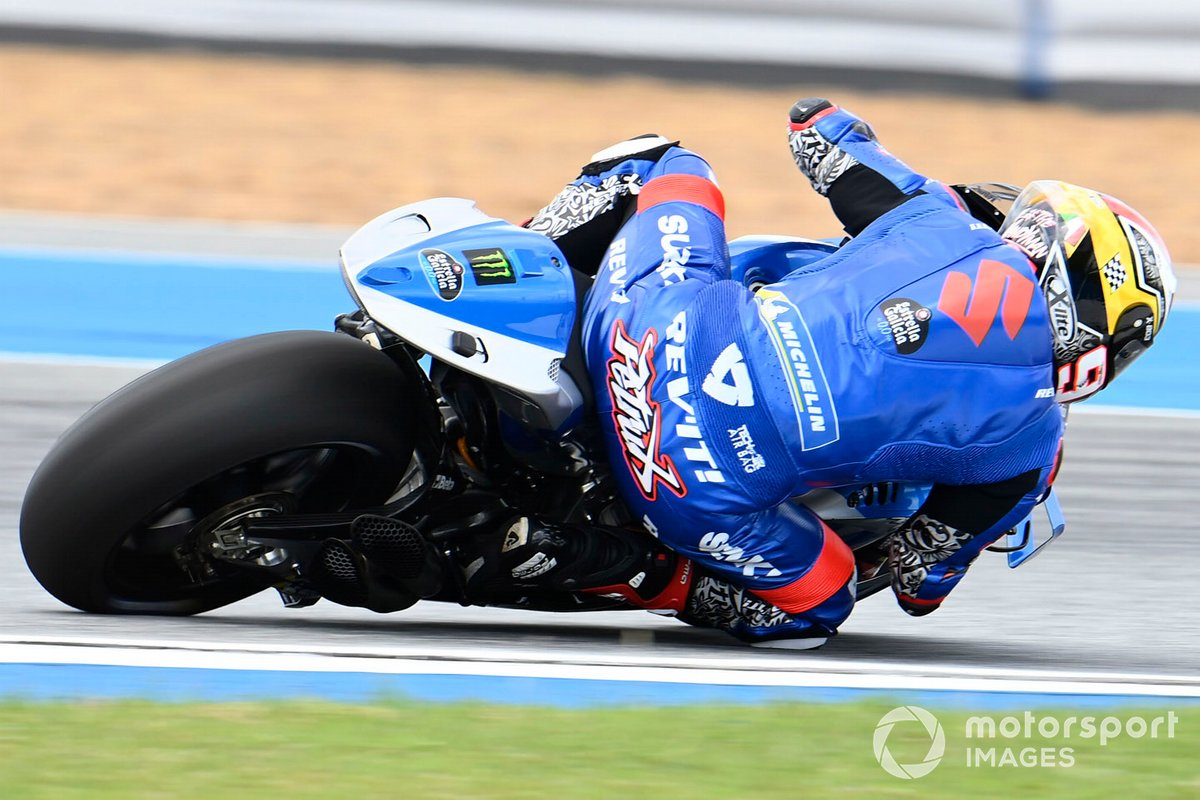 Marini’s problem isn’t a new one. Recently, Danilo Petrucci felt he was constantly disadvantaged by his height and weight.

For Marini, simply training harder to lose more weight is not an option because he is at the physical limit within which you can still have the strength to ride a MotoGP bike.

When Petrucci was a Pramac Ducati rider in 2017, he said his quest to lose more weight led to him physically struggling to ride the bike.

Marini believes that a combined minimum weight limit in MotoGP would be a benefit for smaller riders, as they will be able to train more at the gym and improve their own energy levels for races.

“You can try to not eat anything, but to ride a MotoGP bike you need to be prepared at 100%.

“In my case, for example, it’s impossible to go lower than 70 kilos. I tried to go lower, but then I didn’t have the energy to arrive at the end of the race.

“So, you gain 4% of performance because you are one kilo less, but then you lose 10 laps of the race because you cannot finish the race.

“So, it’s impossible to go lower than this. I think for the smaller riders it’s good to put more weight on because everybody now is trying to be lower on the weight to make better acceleration to don’t use the tyre.

“But if there is a minimum weight, everyone can push a bit more in the gym, have more strength, have more energy during the race.

“So, it’s not a disadvantage for them because they can put more weight on their body and not put weight on the bike.”

Plus
Plus
MotoGP 1 m