Suzuki boss Shinichi Sahara says Alex Rins is doing “what we asked of him” in response to his spate of recent MotoGP crashes, claiming “we are not worried or angry”.

Three-time MotoGP race winner was expected to be a major factor in the 2021 title battle after finishing 2020 third in the standings, having missing the opening round with injury.

But, after a decent start in Qatar with two top six results, Rins hasn’t scored a point since following four-straight race crashes from Portugal to Mugello – all of which coming while he was fighting for podiums.

After missing the Catalan GP with a broken right arm – which he suffered when he crashed into a van while looking at his phone during some cycling training – Rins is now 92 points adrift of leader Fabio Quartararo in the championship.

However, Suzuki has defended Rins’ approach and says his crashes while fighting for top results is “nothing to feel guilty about”, while stating the squad is working on ideas to help him correct this form. 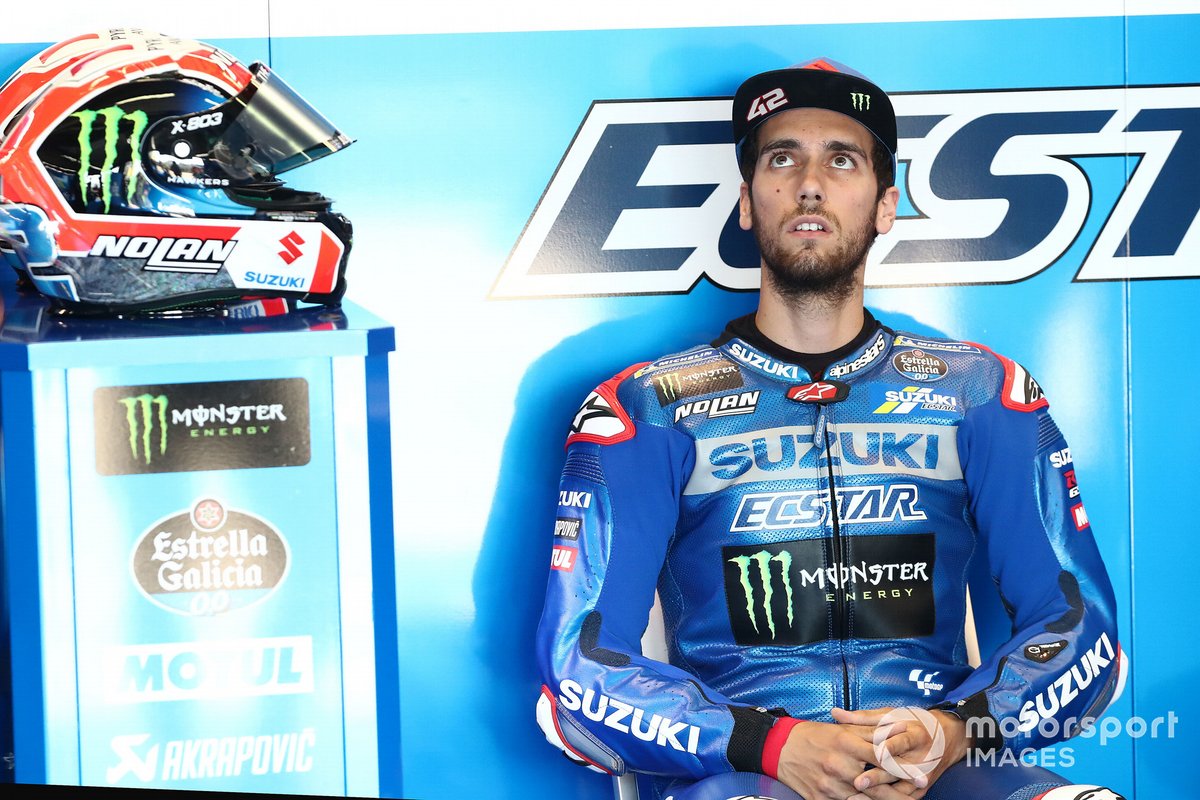 “Honestly we are disappointed because it’s a pity for him, we are not worried or angry,” Sahara told Autosport.

“He did what we asked of him, which is to push for wins, or to get the best position possible.

“He didn’t make any major mistakes, he took some risks and he ended up with the worst outcome in the sense that he crashed.

“It’s a shame, but it’s nothing to feel guilty about and we do not apportion blame.

“This year he is really motivated and he has the hunger to succeed, and sometimes that hunger can lead to a crash.

“Of course, it’s not the ideal situation, and we have developed some ideas to overcome it, tackling the situation from many points of view: technically, mentally, and in general strategy, so I hope that we will soon harvest the results that we truly deserve with him.”

Rins’ immediate future with Suzuki beyond 2021 is secure, after both he and world champion team-mate Joan Mir have deals in place through to the end of 2022.

Both Suzuki riders will face Q1 in qualifying late this afternoon at the German GP after failing to make it into the top 10 after FP3.