Suzuki’s Alex Rins was left frustrated by “disaster” traffic problems in qualifying for the MotoGP German Grand Prix and feels the current stewarding “can’t continue like this”.

Both 15-minute qualifying sessions at the Sachsenring on Saturday featured a number of riders backing off and cruising on track as they searched for a faster rider to use as a reference.

This led to a lot of gesturing from riders on track – most notably from Tech3’s Danilo Petrucci in Q1, who flashed Avintia’s Enea Bastianini the middle finger for baulking him early in the session.

Bastianini has since been hit with a three-place grid penalty, which drops him to 18th on the grid.

Rins, who qualified 11th, felt his Q2 sessions was compromised by the traffic problems and feels stewards must get tougher on such behaviour to set an example for Moto3 riders – where touring is a major and persistent issue.

“Q2, it was a disaster, I’m so angry because we can’t continue like this in terms of the stewards,” Rins fumed.

“We are MotoGP riders, we try to show to Moto3 that we can’t stop [on the line], we can’t follow and all these things.

“Then I find a big, big group on the last corner nearly stopped. I was on a fast lap, my first fast lap, and one or two riders go inside without looking [behind] and this makes no sense.

“They need to do something because in the end in the Safety Commission we are always talking about this.

“There are a lot of races where we are complaining, that they need to be stronger with their decisions. But in the end it’s always the same. 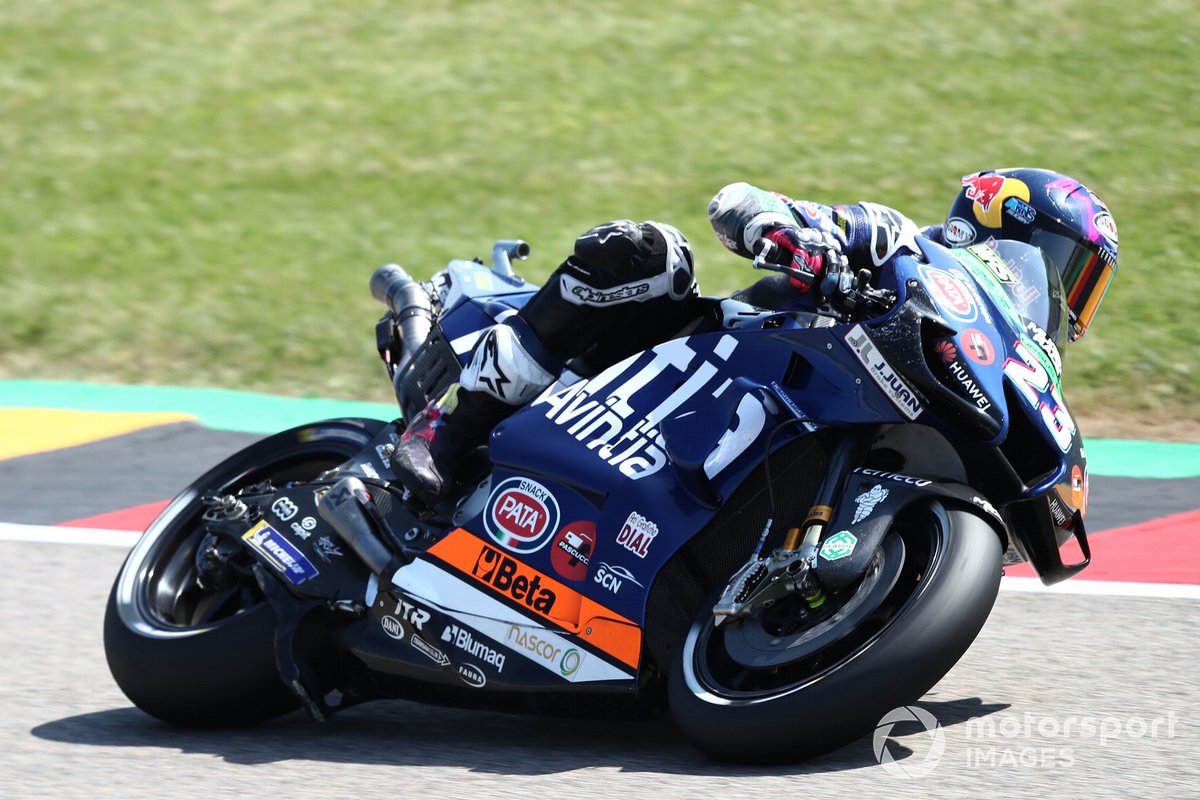 “It’s frustrating because they need to do something. In the end we send messages, we send emails to them, the team is sending, but you get answers like ‘we don’t feel that they disturbed your rider’. This makes no sense.

“When the TV camera shows that a lot of people are waiting on one part of the track, immediately they need to get penalised.”

Yamaha’s Fabio Quartararo has been critical of this behaviour at previous rounds this season, with the five-time polesitter in 2021 regularly targeted as a reference rider.

“I have not so much to say about it because for me I feel it’s a little bit dangerous,” he said.

“But I do it [the laps] on my own, it’s better and also for the tyres and everything. I feel much more confidence to start a lap and at the moment it’s something that I don’t really need, and I feel also more safe.”

Germany poleman Johann Zarco believes it’s not a major safety problem in MotoGP because there are less riders on track in qualifying sessions than in Moto3, and is wary that any changes to the rules could impact the show.

“In MotoGP there are less people to wait and if we are out of the line it can work,” Zarco said. 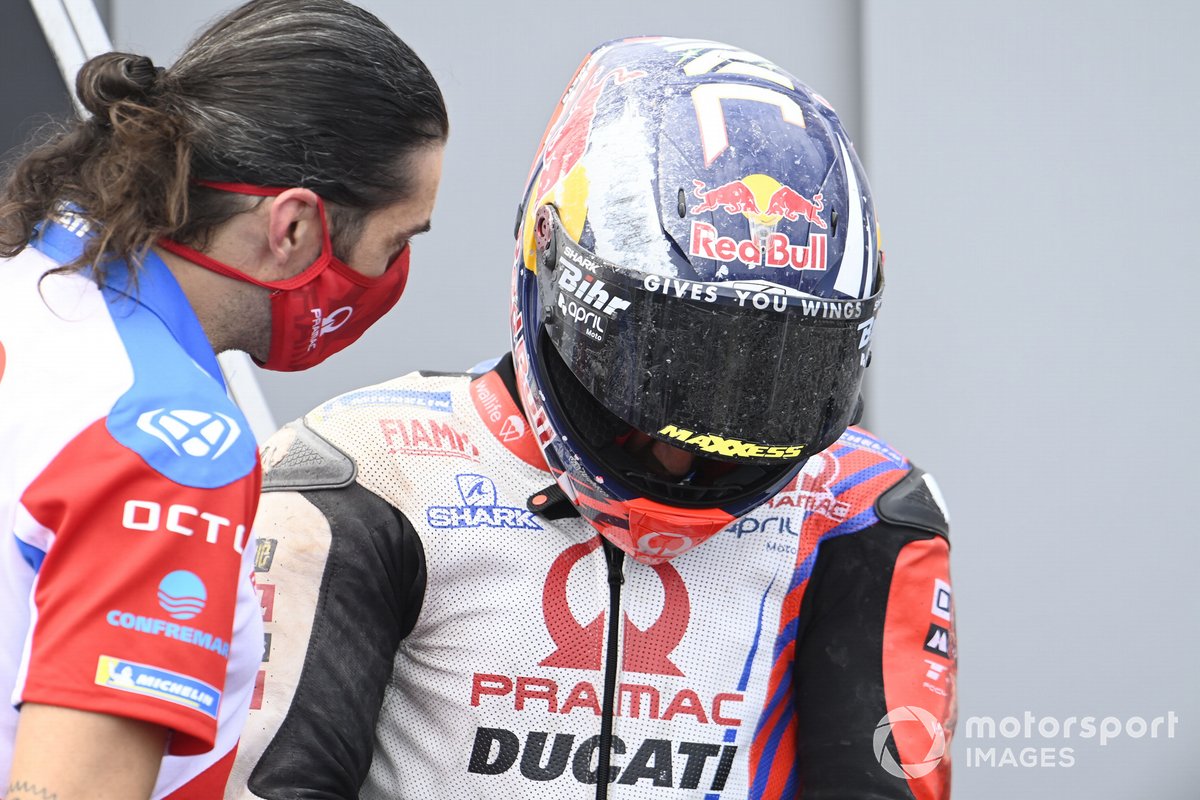 “I don’t know how it is in Moto3, if they have more margin with the tyres for heat. They try to give penalties in Moto3 because it happens more times.

“So, it’s hard because I say for me it helps me, I got pole today because I got a good reference ahead of me even if I was not totally behind.

“And for me it’s part of the game. If not, then there’s the game of Superpole which will give an advantage to others but we will lose some show.

“I hope we won’t have any accidents because if there is an accident, then things will change.”