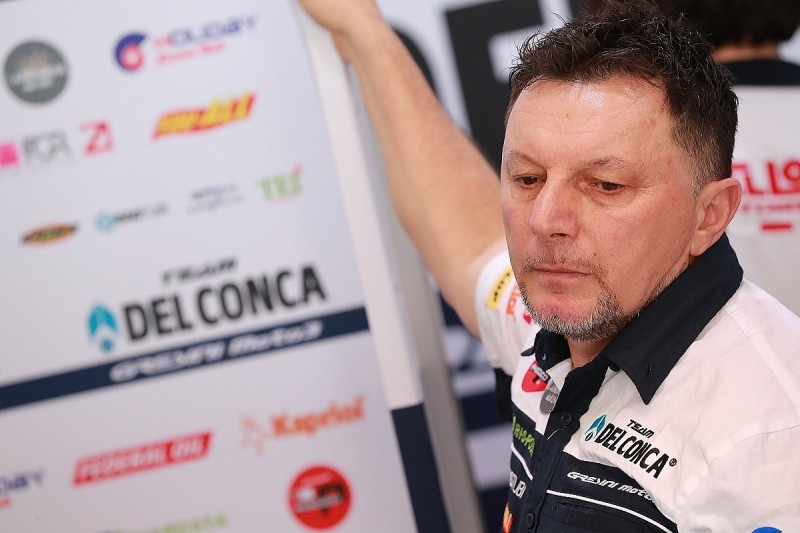 The Italian was taken ill with the virus just before Christmas and was hospitalised on 27 December in Imola.

As his condition worsened, he was transferred to a specialist COVID care ward in Bologna, where he remained up to his death.

Having initially been put into a coma and onto assisted breathing, Gresini showed signs of improvement in January and was brought out of his coma.

But in recent weeks doctors had to put him back into a coma as he battled pneumonia caused by the virus.

The Gresini team confirmed on Tuesday morning that the Italian had passed away.

"The news we would have never wanted to give, and that unfortunately we are forced to share with all of you," the statement read.

"All of Gresini Racing are close to Fausto's family in support: his wife Nadia and the four children Lorenzo, Luca, Alice and Agnese... as well as everyone who had the chance to get to know him and love him throughout the years." 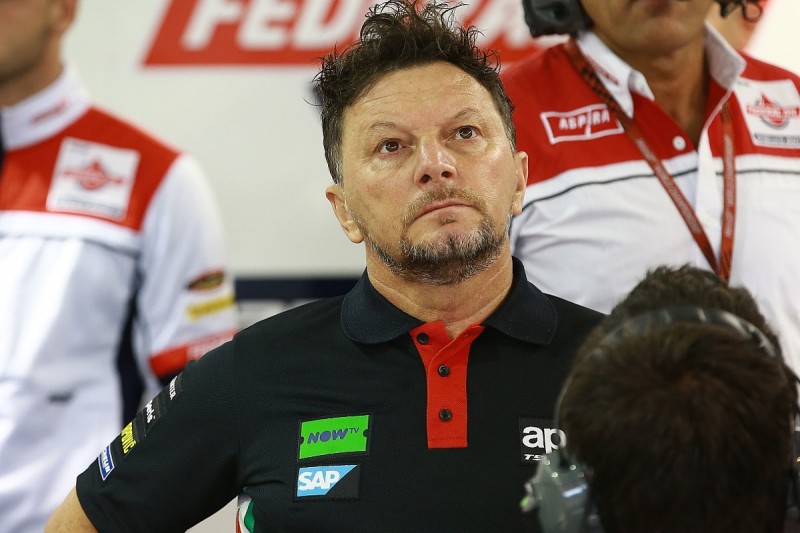 During his racing career, on top of his two world titles, Gresini won 21 races and tallied up an impressive 47 podium finishes.

Upon his retirement from racing, Gresini founded the grand prix team which bears his name in 1997 and fielded Alex Barros on a Honda - with the Brazilian scoring a podium at Donington Park.

Gresini's team would win the 250cc riders' title in 2001 with Japanese star Daijiro Kato, promoting him to MotoGP the following year where he scored two podiums.

In an emotional 2003 season following Kato's death in a crash during the Japanese Grand Prix at Suzuka, Sete Gibernau would win four times for Gresini on his way to runner-up in the standings.

Gibernau repeated the feat in 2004, with Marco Melandri taking his Gresini Honda to runner-up in the standings in 2005.

Gresini's final MotoGP victory came at Estoril in 2006, when Toni Elias pipped Valentino Rossi by 0.002s in a thrilling encounter.

In 2010, Elias took his Gresini machine to the very first Moto2 world title, with Gresini Racing winning a third world title in 2018 in Moto3 with Jorge Martin.

In early December Gresini confirmed it would return to being a standalone team again in MotoGP from 2022.