Takaaki Nakagami went fastest on Friday for LCR Honda at the MotoGP Styrian Grand Prix at the Red Bull Ring. Here’s how and when to watch qualifying.

The mixed conditions left a jumbled up top order as MotoGP returned to action for the first time in five weeks following the summer break, with paddock conversation dominated by Valentino Rossi’s decision to retire from MotoGP at the end of the season.

Dani Pedrosa is making his first MotoGP start since the end of the 2018 season as a wildcard entry for KTM, while Cal Crutchlow is also making a return as stand-in for the injured Franco Morbidelli at Petronas SRT Yamaha. 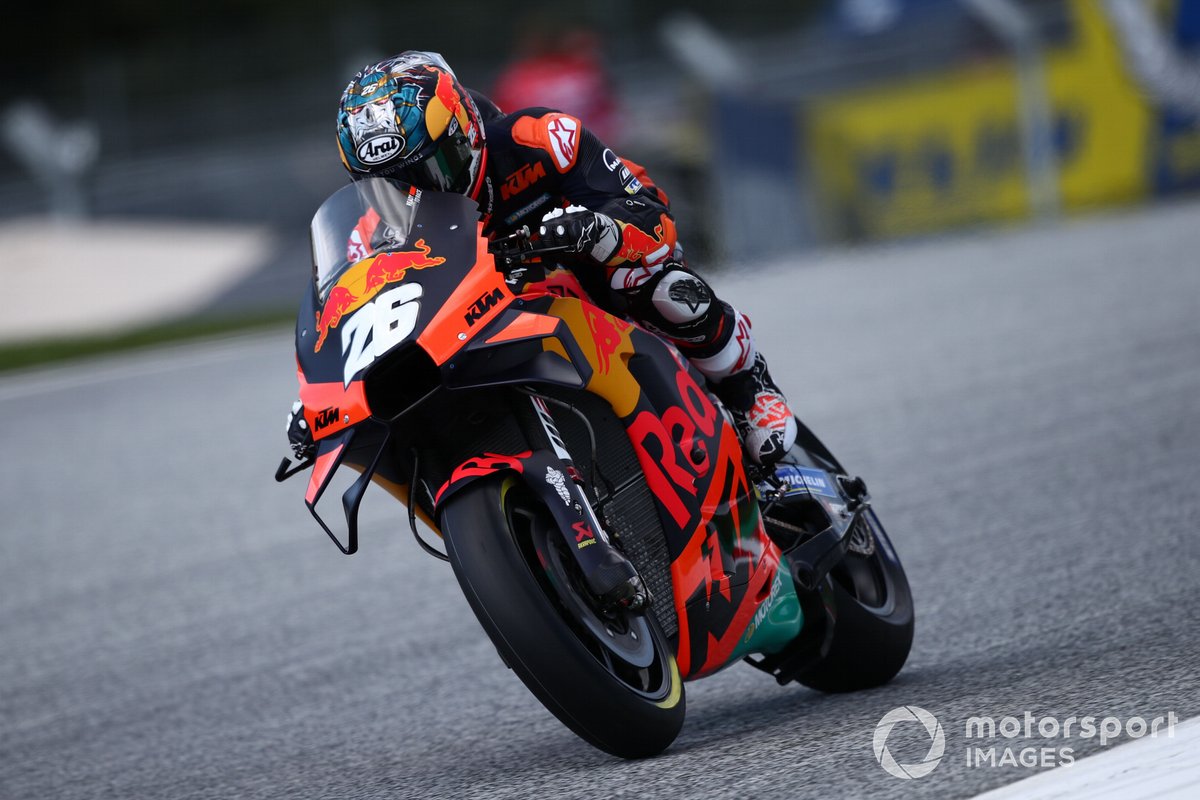 What time does qualifying start for the Styrian MotoGP?

How can I watch Styrian MotoGP qualifying?

Styrian MotoGP qualifying will be broadcast on BT Sport 2, with the programme starting at 11am BST to also cover qualifying for the Moto3 and Moto2 classes.

Sunny but cloudy weather conditions are forecast for qualifying at the Red Bull Ring on Saturday afternoon but with a low chance of rain and a high of 27 degrees Celsius – six degrees warmer than qualifying for the Dutch MotoGP last time out. 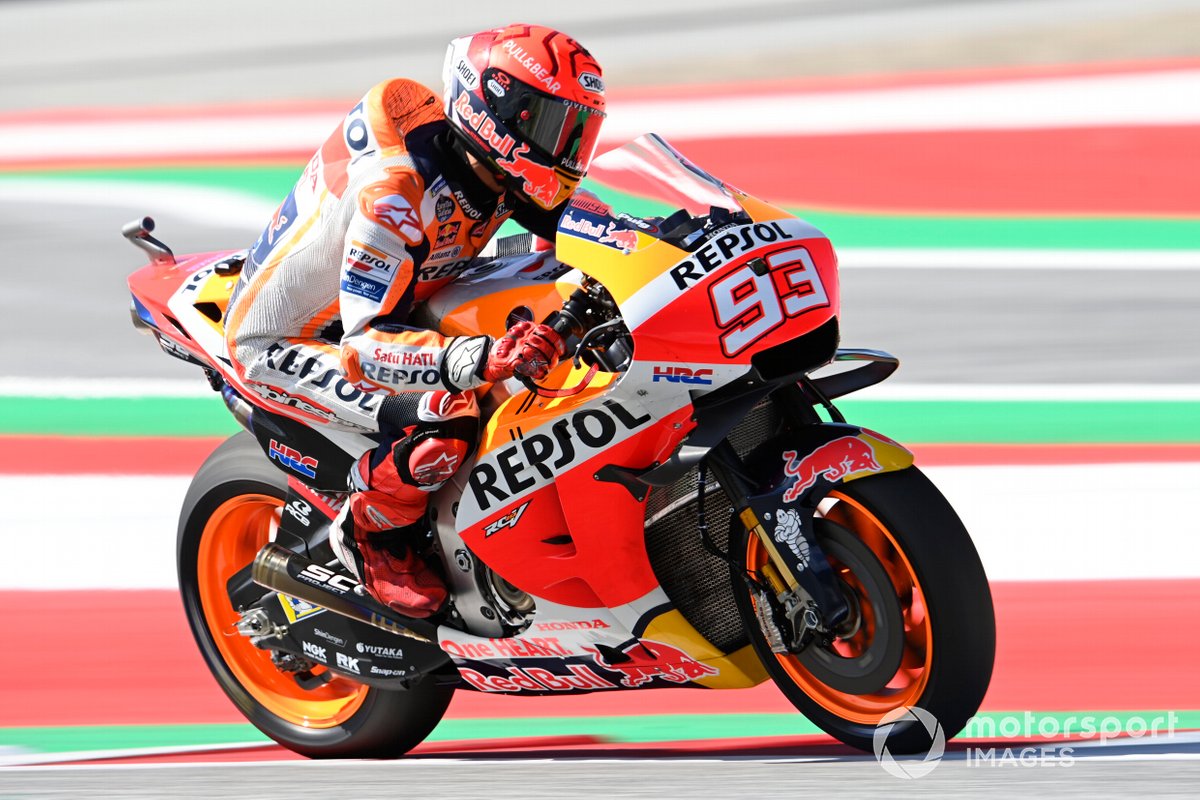