MotoGP set for new Drive to Survive-style series on Amazon

MotoGP promoter Dorna Sports is finalising plans to have its own Drive to Survive-style documentary series on the Amazon Prime streaming platform.

Drive to Survive, the hit Netflix documentary centred around Formula 1, has proven to be a breakout hit on the streaming service since it first premiered in 2019.

The series has brought F1 to a wider mainstream audience, which has in turn boosted interest in the championship – which is projected to broadcast to 1 billion viewers in 2021, courtesy of the impact of Drive to Survive as well as F1’s increased Esports involvement.

On Thursday Autosport reported a similar style series was in the works for MotoGP, though there were few details on what it would be.

Autosport can now reveal Dorna Sports is working Amazon to bring its own behind-the-scenes documentary to its Prime streaming platform.

PLUS: Why MotoGP’s new Amazon series is long overdue

A working group from Mediapro, which is the production company behind the series, is already in Qatar for the opening two rounds of the 2021 season and filming for the documentary. 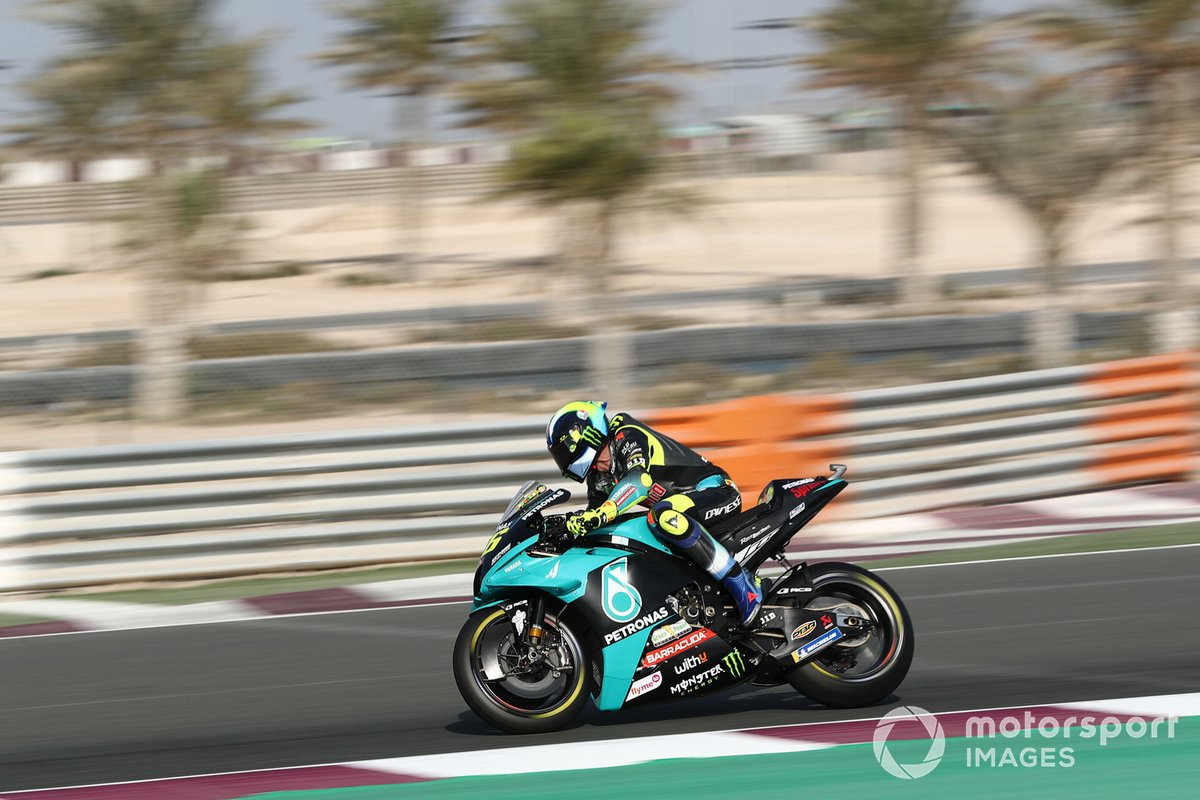 It is understood the format of MotoGP’s untitled Amazon series will be similar to that of Drive to Survive’s, with the plots of each episode revolving around different characters of the paddock.

Details on series length and release date remain unknown at this stage.

Autosport asked leading MotoGP riders on Thursday during the pre-event press conference for their thoughts on a Drive to Survive-style series for the two-wheeled championship, with the reaction positive from all corners.

MotoGP’s popularity has swelled in recent years as the grid has tightened and the racing has become more competitive.

That boom has particularly hit the South East Asian market, with races in Malaysia and Thailand before the pandemic generally hosting sell-out crowds, while MotoGP is constantly working to break new markets.

In the UK, the switch from free-to-air MotoGP coverage to behind a paywall when the rights were awarded to BT Sport back in 2014 has had a negative impact on popularity of the series.

MotoGP hasn’t had a mainstream documentary release since 2015’s Hitting the Apex, directed by Mark Neale – who has helmed other successful MotoGP documentary films – and produced by Brad Pitt.