Autosport reported earlier this month MotoGP had been working with Malaysian authorities to ease COVID restrictions on the paddock entering the country for the test.

Despite an escalation in the pandemic again in Europe, all looked good for the Sepang test and the preceding shakedown for test riders going ahead.

However, this was plunged into doubt on Tuesday when a state of emergency was declared in Malaysia owing to a surge in cases.

MotoGP has now confirmed the test has been cancelled, although currently the Qatar outing is going ahead as planned. No information has been given on whether the Sepang test will be replaced.

A statement from MotoGP read: "The FIM, IRTA and Dorna Sports regret to announce the cancellation of both the Shakedown Test and the Official Sepang Test.

"The ongoing COVID-19 pandemic and the resulting lockdowns and complications have obliged the cancellation of both events, which were set to take place at Sepang International Circuit in Malaysia in February. 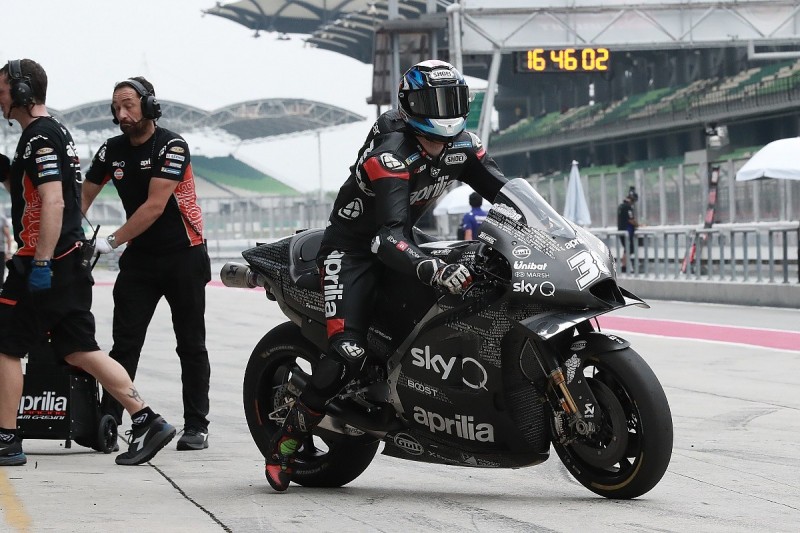 "The Qatar Test, currently set to take place at Losail International Circuit from the 10th to the 12th of March, continues to be confirmed and any further updates or changes will be provided as soon as available."

MotoGP is set for a 20-race calendar in 2021, after its plans for a schedule of the same length had to be scrapped last year due to COVID-19.

The season is set to begin on 28 March in Qatar and end in November in Valencia.

However, the nature of the pandemic currently means this is very likely to change in the coming weeks, with the early races in the United States and Argentina unlikely to go ahead.

On Tuesday, Formula 1 confirmed its Australian Grand Prix season-opener had been postponed to later in the year along with the Chinese GP.

Its season is now due to begin in Bahrain on the same weekend as MotoGP's Qatar GP.