The British rider is enjoying a breakthrough 2015 season, currently holding fifth in the championship between the factory Ducatis.

He achieved a career-best second place in the last grand prix at Misano.

Smith will stay on at Tech 3 for 2016, but believes he was "lucky" the team stuck by him after his rookie campaign three years ago, when he feels he underperformed and was overshadowed by more experienced team-mate Cal Crutchlow.

"I've only shown my true potential this season," Smith said.

"I was lucky that I got the opportunity for three years to be able to show it.

The 24-year-old recently told AUTOSPORT that a radical rethink of his career was sparked last season, following the German GP where he crashed five times over the course of the weekend. 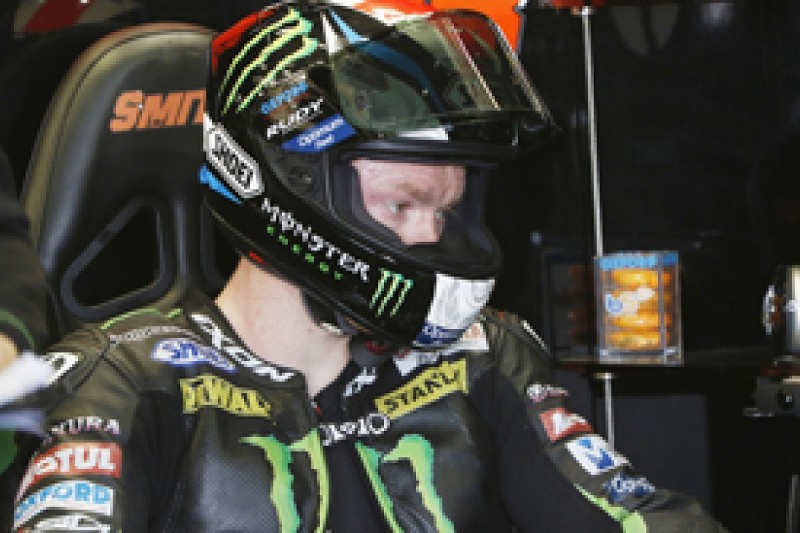 "The Sachsenring was a complete disaster and I knew had to turn that around," he said.

"In the summer break I had a lot of time to think about how I was going to go into my second half of the year and I needed to change something radically otherwise I wasn't going to keep my job.

Smith has achieved his 2015 results despite being on a lower specification Yamaha than team-mate Pol Espargaro, a situation he was determined to change for '16 before agreeing his new deal with the team.

"I think anyone has to be confident in their position if they're the top satellite rider and fifth in the championship," said Smith, who is 54 points and four places ahead of Espargaro in the standings.

"It's the first time in a long time that I've actually had that position to maybe dictate what I would like - and I didn't feel that anything was unreasonable.

"At the end of the day, I was just looking for equality within the team.

"I still believe that if something's new then it's better.

"With next year being so important with factory contracts up for grabs, I wanted to make sure I was in a fair position because my team-mate's a talented guy.

"I wouldn't want to go up against him giving him any form of advantage."

The majority of factory MotoGP riders are out of contract after 2016, and Smith believes next season could therefore be his best opportunity to earn a chance with a top team.

"We'll see what happens and which people think of me when it's contract time next year," he said.