Miguel Oliveira topped Friday practice for KTM at the MotoGP German Grand Prix at the Sachsenring. Here’s how and when to watch qualifying.

Fresh from winning the Catalunya MotoGP last time out, Oliveira continued to grab the headlines with the fastest lap time in FP2 to take top spot by 0.220 seconds from Yamaha’s Fabio Quartararo.

FP1 timesheet-topper Marc Marquez, who remains undefeated at the Sachsenring in his MotoGP premier class career, faded to 12th place in the second practice session after electing not to complete a soft tyre run in the second session.

Quartararo’s Yamaha team-mate Maverick Vinales slotted into third place ahead of Suzuki’s Alex Rins, returning from an arm injury which ruled him out of his home race in Barcelona last time out, as Pol Espargaro completed the top five for Honda.

Valentino Rossi’s woes continued on the sister SRT Yamaha machine, finishing the second session down in 21st, after a crash at the first corner late on. 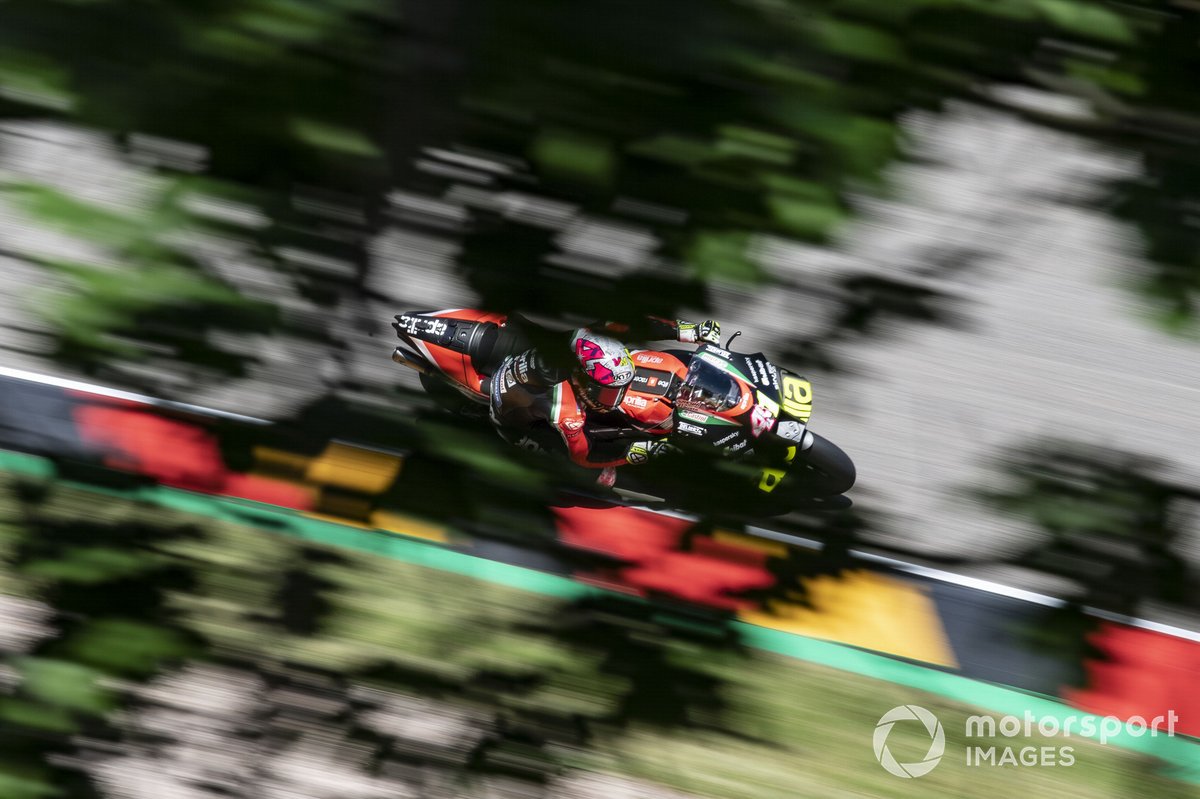 What time does qualifying start for the German MotoGP?

The fastest 10 MotoGP riders on the FP1-2-3 combined timesheet automatically head into Q2, with the rest of the riders entering Q1 of qualifying.

The two riders who are fastest in the 15-minute Q1 session will progress into Q2 to compete with the top 10 from practice. Q2, which also lasts 15 minutes, decides who gets pole position and the qualifying order for the front four rows of the grid.

How can I watch German MotoGP qualifying?

German MotoGP qualifying will be broadcast on BT Sport 2, with the programme starting at 11am BST to also cover qualifying for the Moto3 and Moto2 classes. 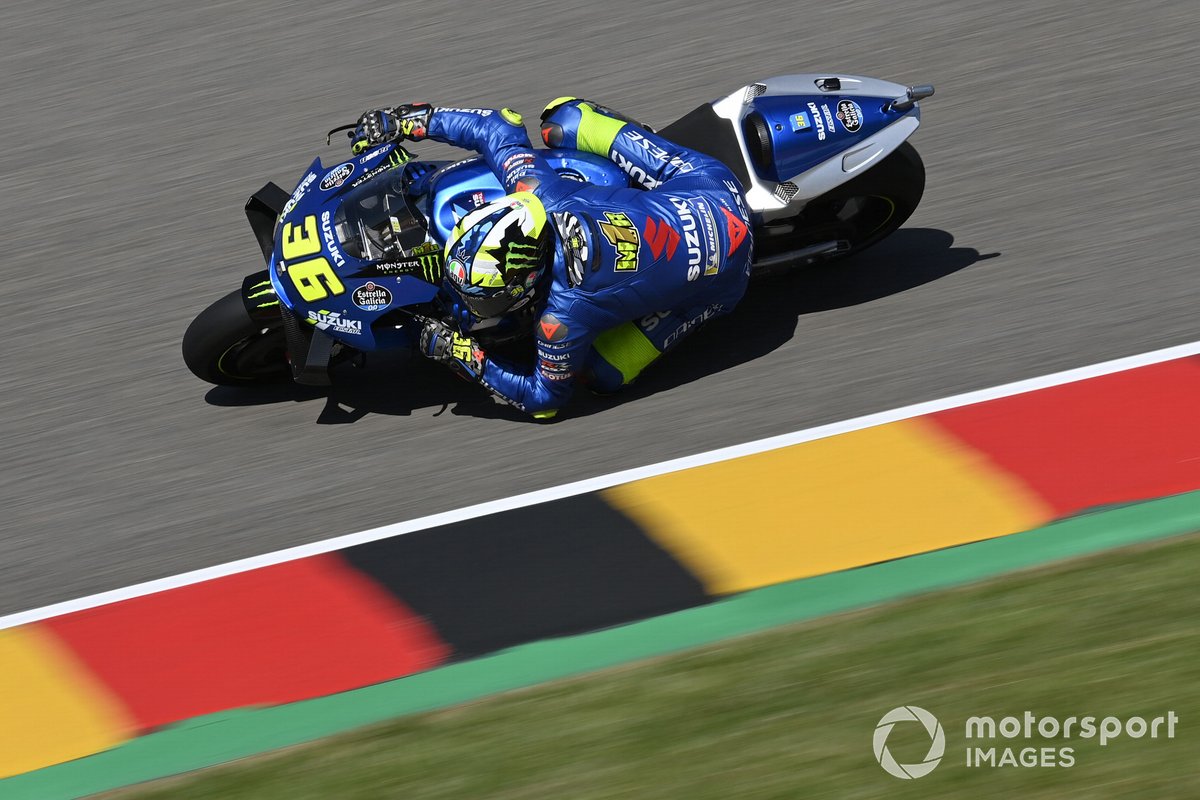 What's the weather forecast for qualifying at the Sachsenring?

Sunny and hot weather conditions are forecast for qualifying at the Sachsenring on Saturday afternoon, with a high of 30 degrees Celsius – five degrees warmer than qualifying for the Catalunya GP last time out.