Reigning MotoGP world champion Joan Mir admits he’s only “70%” ready for the 2021 season and is likely to start it on the 2020 Suzuki chassis.

High winds left Losail circuit covered in sand for the final day of the Qatar pre-season test, with only five riders completing laps due to the conditions.

Suzuki duo Mir and Alex Rins didn’t venture out at all during the eight-hour session, with the former admitting the lost day has proven to be problematic as he had “still a lot of things to try” on his GSX-RR.

Mir - who ended the test seventh overall - had earmarked the final day to do some race preparations and work more on the 2021 chassis, which he felt was lacking in braking areas compared to the 2020 frame he won the world title on.

And, when asked how prepared he was for the season-opening Qatar Grand Prix, after test pacesetter Jack Miller said on Friday Suzuki hadn’t shown its true potential, he replied: “I feel prepared at 70% because we planned this day as one day to perform in a better way, not to try a lot of things but just [to tweak] a bit more the electronics, to work more for the [race] weekend.

“And was not enough one day, was probably not enough. 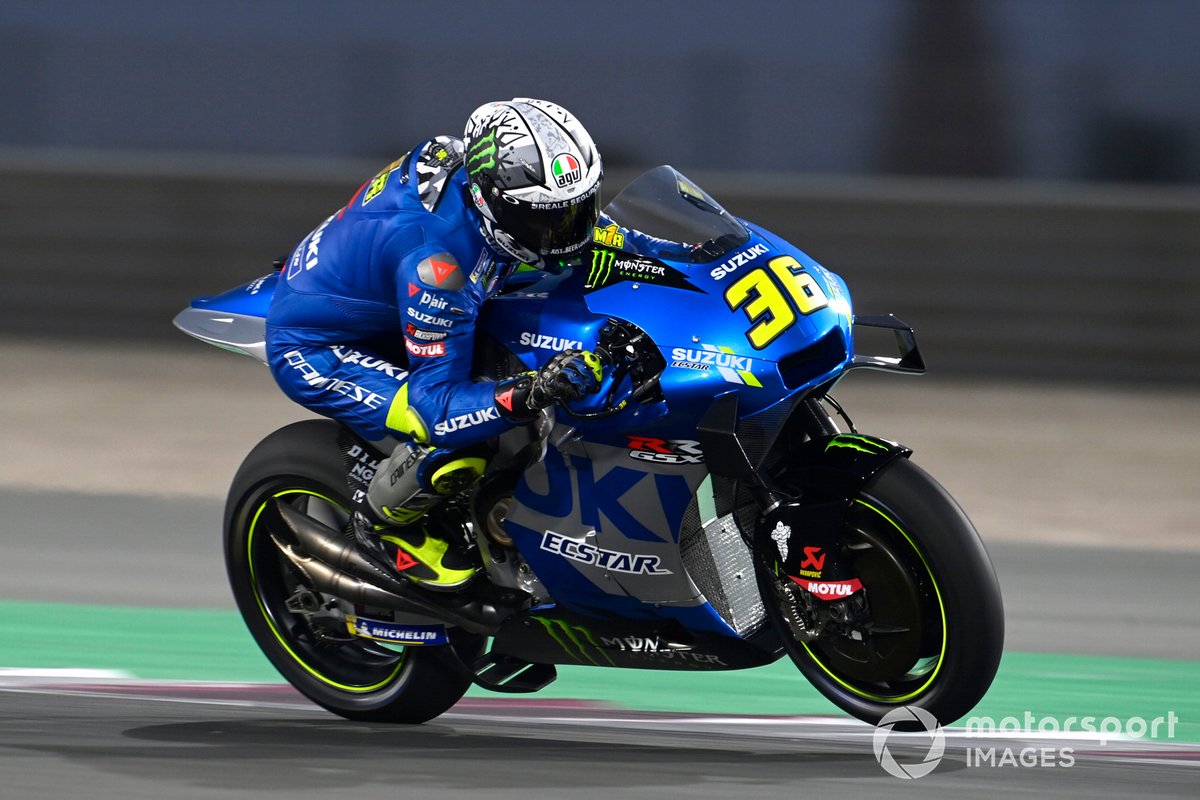 “I feel prepared, I think the Ducatis are really fast, and the Yamaha – this is one track that fits so well for them.

“Also for us, but probably we are not as strong as them, especially with some Yamahas.

“We are one of the fastest but we are not the fastest, and for sure I’m not 100% satisfied because I am not the strongest on the test.”

Asked by Autosport if losing the last day of running affected his decision on chassis choice for the first race, he added: “Probably we will go with the same one as last year’s.

“The new chassis, it performs quite well, but we need to make a good set-up for it and probably we don’t have that time.

“So, it will be the key if the team now makes good work on the computer.

“It’s probably even more important than the test today, and they have now 10 days of a lot of work.

“So, even if we stay here in Qatar I think they will not get bored!”

Mir also admitted the first three days of the five-day test were spent mostly on things that “were not working”, as well as having to focus some of his time on Suzuki’s 2022 engine. 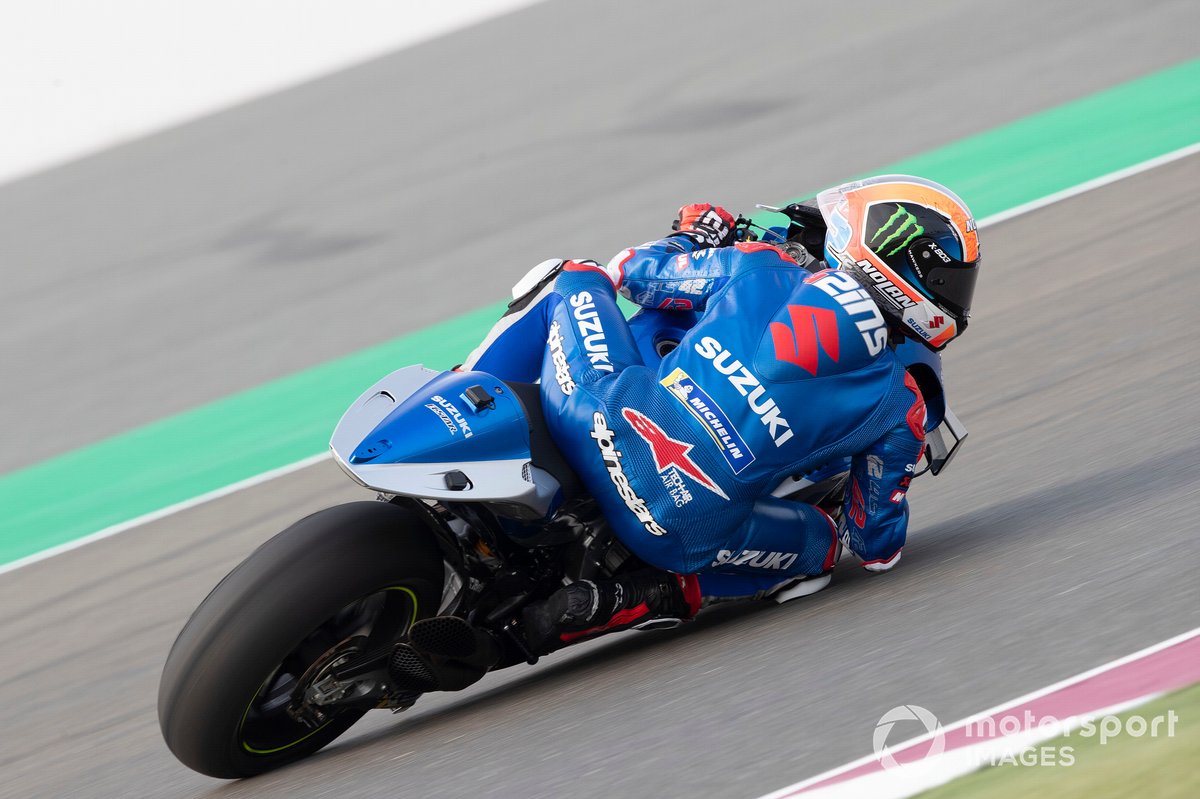 Team-mate Rins was more positive after the final day, but conceded he too will likely start the season on the 2020 chassis.

“We are ready to start the championship, I’m feeling prepared to fight in the race because for sure we will fight this race,” Rins, who was eighth overall, said.

“So, we are ready. I think we finished the test with good conclusions, very positive information.

“It’s a shame we didn’t ride today because we had planned to test again the 2021 chassis.

“So, I’m not sure if I will use [it] for the race weekend because there was not enough time to try.”

Marquez to travel to Qatar for COVID vaccine