Marquez to travel to Qatar for COVID vaccine

Six-time premier class world champion Marc Marquez will travel to Qatar this week to receive the first dose of the COVID-19 vaccine being offered to the MotoGP paddock.

On Thursday, MotoGP announced it had come to an agreement with the Qatari authorities for the entire paddock present in the country to be offered the COVID-19 vaccine, following the region’s successful rollout among its population.

The jab on offer is the Pfizer vaccine, which requires its two doses to be split by 19 days.

Marquez will therefore travel to Qatar to have the first jab before returning home to continue his training ahead of his MotoGP return, Autosport has learned.

Most of the MotoGP paddock was given the first dose of the vaccine on Friday, though it is understood Takaaki Nakagami declined the offer. 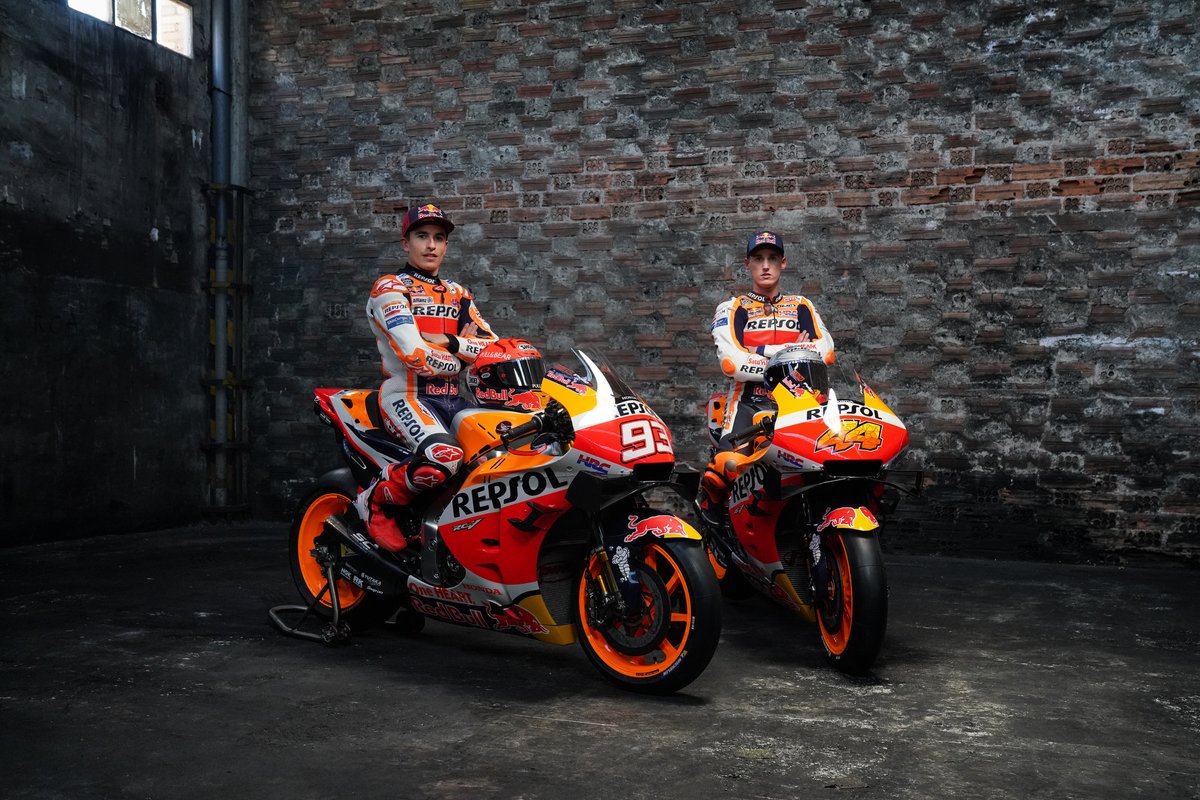 Most Moto2 and Moto3 teams have altered their plans to stay in Qatar so they can be given both doses of the vaccine.

“This is a fantastic opportunity that the Qatari government offers the MotoGP community, and the Repsol Honda team is very grateful,” Honda team boss Alberto Puig said.

“We understand that Qatar wants to protect all the people of the world championship and also its people.

"Regarding Marc, he will have to be vaccinated because this has been created to combat this virus.”

Marquez was cleared by doctors to begin riding motorcycles again as the right arm he broke in last year’s Spanish Grand Prix has finally shown significant signs of healing following a third operation in December.

Honda has listed Marquez on the provisional entry list for the Qatar GP on 28 March, and the Spaniard hasn’t ruled out the possibility of making the race despite missing pre-season testing.

However, there is still some doubt about whether he will be ready to ride when the season starts just 13 days from now.

Should Marquez be unable to race in the opening round, HRC test rider Stefan Bradl will likely step in to take his place just as he did from the Czech GP onwards last year.

What we learned from MotoGP pre-season testing in 2021