Francesco Bagnaia is on pole position for the MotoGP Aragon Grand Prix. Here’s how and when you can watch the race.

The Italian destroyed the Aragon lap record to claim pole with a 1m46.322s and lead a Ducati 1-2 ahead of team-mate Jack Miller, with MotoGP world championship leader Fabio Quartararo securing yet another front-row start.

Bagnaia says the key to his pole lap was studying Jorge Martin’s data through how he approached the final corner, allowing him to set up the chance to secure his maiden MotoGP win on Sunday.

Despite taking his 11th-successive front row in qualifying this season, Quartararo has played down his hopes of fighting for a podium finish at Aragon as he doesn’t feel he has the race pace to fight with the frontrunners at the Spanish circuit.

Marc Marquez will start the Aragon GP from fourth place for Honda ahead of Pramac Ducati’s Jorge Martin and Aprilia’s Aleix Espargaro – fresh from securing his team’s maiden MotoGP podium in the modern era last time out at Silverstone.

Alex Rins was the biggest surprise in qualifying, having won at Aragon 12 months ago, as he qualified down in 20th place for Suzuki.

Maverick Vinales will start his MotoGP race debut for Aprilia in 19th place, as both Petronas SRT Yamaha riders struggled in qualifying with Valentino Rossi in 21st and Jake Dixon in 22nd. 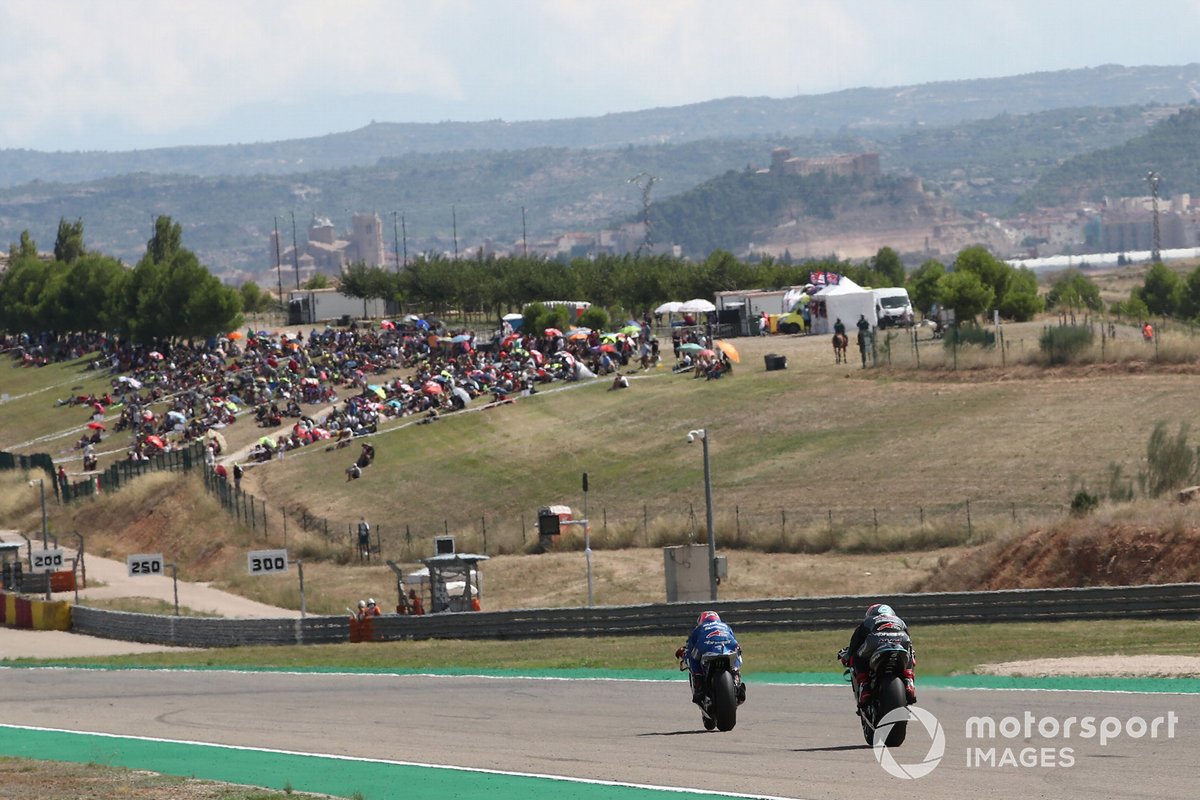 When is the MotoGP Aragon Grand Prix?

How can I watch the Aragon MotoGP?

In the United Kingdom, the Aragon GP race day will be broadcast live on BT Sport, which has live broadcasting television rights for the 2021 MotoGP season. The race will be shown live on BT Sport 2, with race coverage starting at 12:30pm BST, directly after the Moto2 race. 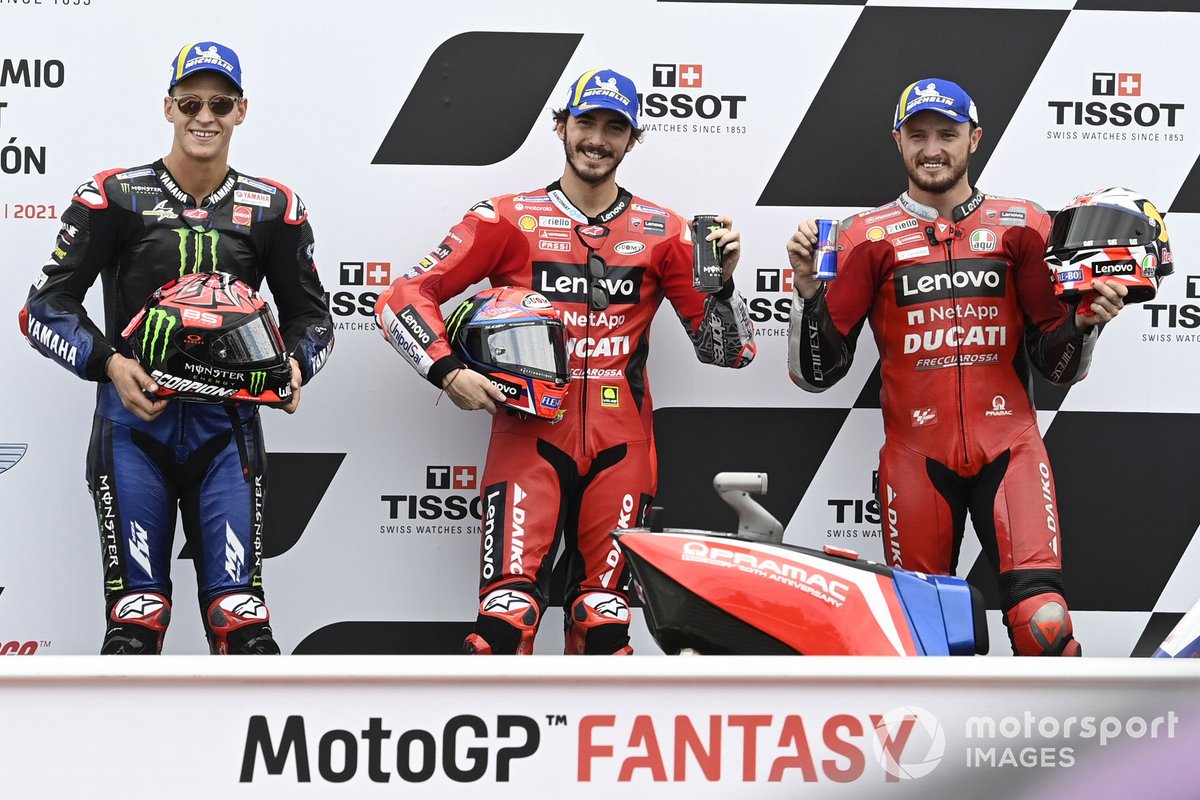 How can I watch the Aragon MotoGP highlights?

What's the weather forecast for the race at Aragon?

Dry and sunny weather conditions are forecast for the Aragon Grand Prix on Sunday afternoon, with a high of 29 degrees Celsius for the start of the race – 12 degrees hotter than the British GP last time out.