Kent was one of the options being considered by Ducati's satellite team, as he pondered whether to emulate last year's Moto3 runner-up Jack Miller's leap to the premier class.

Although Redding will occupy that ride, Kent does not believe his MotoGP options are closed.

"We have more offers on the table, the offer from MotoGP wasn't just from Ducati.

"We're not going to rush it. If we're going to do to MotoGP we want it to be with a package where we can be competitive."

The 21-year-old Briton returned to Moto3 last season after a difficult Moto2 stint, and said that experience had left him cautious about graduating too quickly.

"A lot of riders probably would've snatched their hands off to go to MotoGP but I've been in the same position when I snatched hands off to go from Moto3 to Moto2 because it's a level up and then that year was a terrible year," he told AUTOSPORT.

"I wasn't enjoying racing, I was feeling down all year because the results were shit.

"There are still offers on the table for both classes.

"We need to sit down and see what the best package is not just for next year but for my whole career."

But he admitted that getting into MotoGP for the changeover from Bridgestone to Michelin tyres and the arrival of standard electronics in 2016 could be ideal timing. 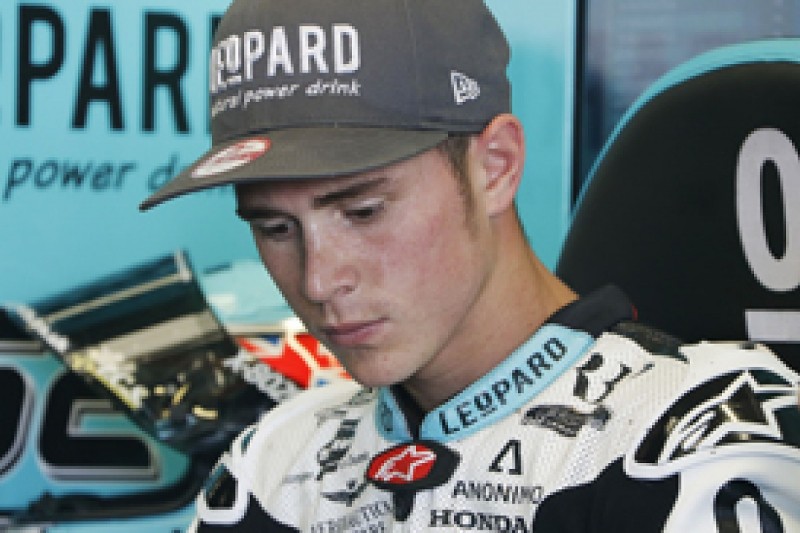 "I think next year is a perfect year to make the step up to MotoGP because everyone's going to be using the same electronics, everybody's switching to Michelin tyres," Kent said.

"This year they've already had years of experience on Bridgestone - next year it's going to be new to them as well as me and they won't have found the limit."

Although Miller has spent his rookie MotoGP season mostly in the midfield, Kent believes the Australian can only be judged against the other riders on production-specification Hondas.

"I wouldn't say his whole year has been great, but he's not on the best bike, he's in the Open class and he's a rookie," Kent said.

"You have to compare him with the people on the same bike - so Nicky Hayden, Eugene Laverty. Eugene's won World Superbike races, Nicky Hayden's been world champion.

"When you look at it like that, Jack's doing a good job for his first year.

"A lot of people on the outside think he's doing a crap job, but the right people know."