The Suzuki rider and the returning Marquez both had to face the Q1 session in Portugal on Saturday afternoon, with the pair locked together on circuit on their first runs.

Mir initially followed Marquez, but was forced into overtaking the Honda rider at the Craig Jones Turn 9 left-hander.

This allowed Marquez to hook onto the rear of the Suzuki and used him to go top in the early part of the session.

Marquez topped Q1, with Mir following him into Q2 where he went on to qualify ninth while the Honda rider was sixth.

But speaking after qualifying, Mir was unhappy with Marquez’s tactics, which he feels would have been punished in a Moto3 session.

"We know that Marc likes to do these things, today he did it with me and other times he does it with others, he likes to get behind in qualifying and play this game,” Mir said.

“But if we had played the game, he would have been much further ahead.

“He cut in, he got behind, he bothered me on my first flying lap because he started slowly, I lost my lap, then he pulled off, he took advantage of my [rear] wheel... this is a penalty in Moto3, and probably in Moto2, too. But not here in MotoGP yet.” 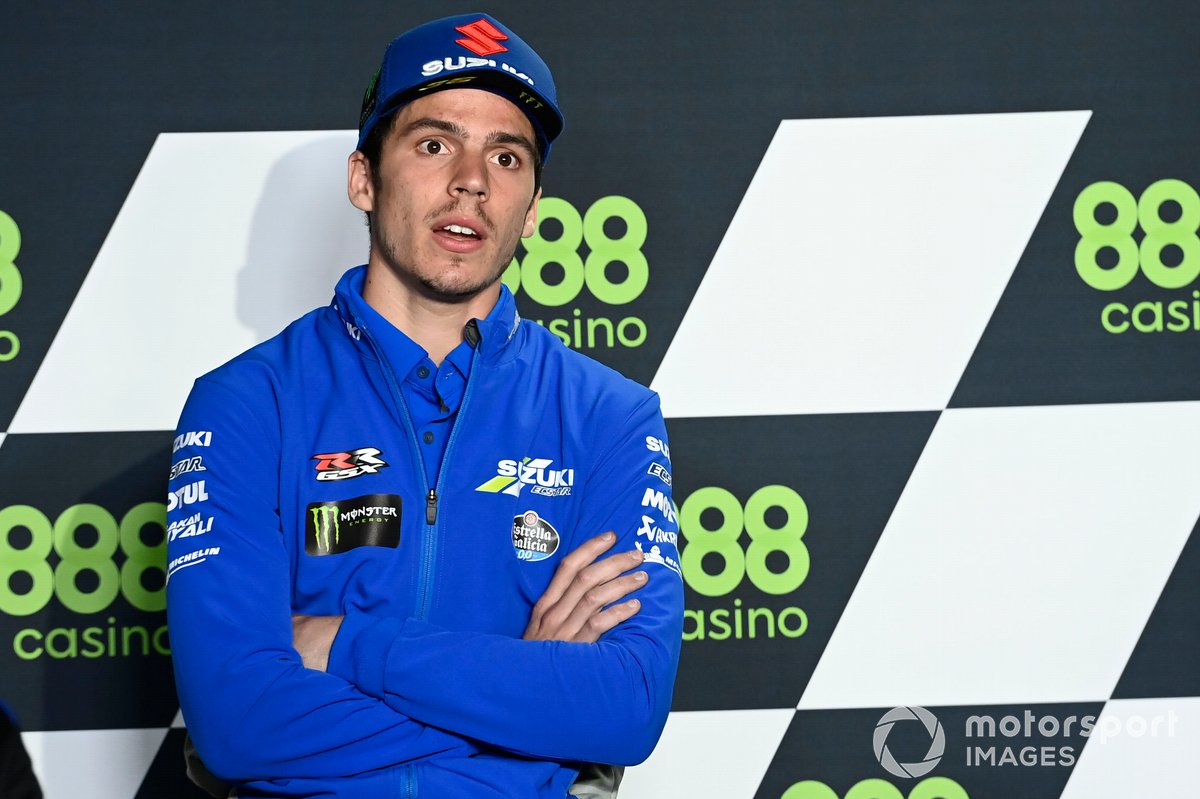 Mir went on to say he doesn’t think Marquez should be penalised for what happened on Saturday, but it’s something which in general should come with a punishment.

“I don't think he should be penalised, but these kind of actions are dangerous.

“In the end he goes a lot slower, he bothers me on my fast lap, and this happens and I think it has to be punished.

“I don't want to think too much about it either, I've done my time and that's all there is to it.”

Marquez admitted he "needed help" in qualifying and felt the reigning world champion was his best option, while acknowledging why it frustrated Mir.

"I needed help today and I went for it," Marquez responded.

"I went to the best, to the world champion. I understand that it can piss off the rider who suffers as it has done to me many times. But this is MotoGP."