The 2020 world champion is expected to join the factory Honda squad next year alongside Marc Marquez following Suzuki’s shock decision to quit MotoGP at the end of the season.

As with any rider move, part of the negotiations centre on what crew he can bring with him from his current team.

While Mir is talking with Honda to see who of his crew he can bring with him in 2023, he is wary of the crew already at HRC and doesn’t want to disturb this balance.

“We are really close,” Mir said when asked about when we could expect news on his future ahead of this weekend’s Austrian Grand Prix.

“We are closer than yesterday! That’s the good title. And I think we will have news soon about it.”

When asked about the possibility of bringing ex-Suzuki team members with him, Mir added: “I don’t want to destroy a team.

“This is something I don’t want, but it’s important at the place I will be what they want to do first with the guys that are there and try to understand if some people from Suzuki can come because they don’t have jobs.

“So, it’s not that I want to take my team to another place because there are people already there.

“We are trying to understand these things but it’s not easy, this situation.

“We don’t have something more, also the team. It’s not a normal situation for us, so it’s difficult.” 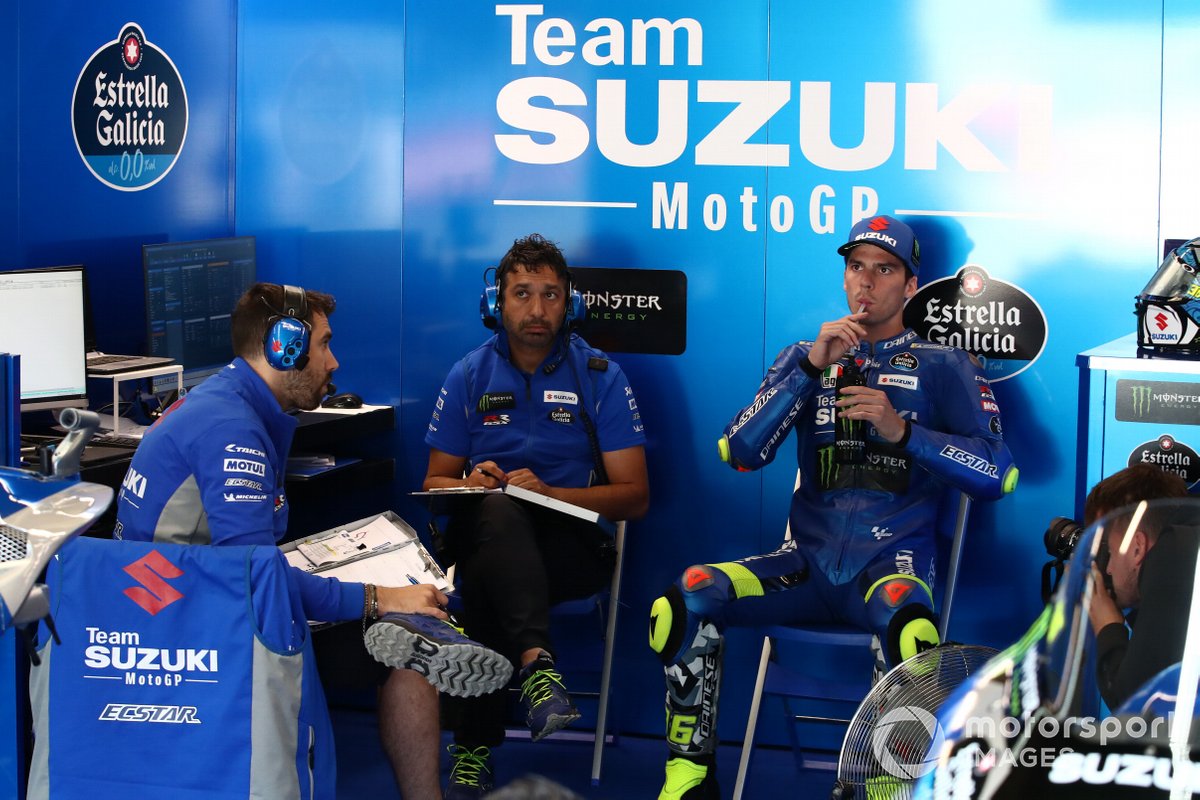 Mir is yet to score a podium this year on the Suzuki and doesn’t believe any strong result in the Red Bull Ring race will have any bearing on Honda’s decision regarding his crew for 2023.

“No. We know that it’s not a situation about pushing a manufacturer or not,” he said. “We are living in an extraordinary situation.

“It’s more to move from this difficult moment forward and to enjoy more the weekends, and mentally also, [it] will give a good boost to us.”

On Saturday KTM and Tech3 is expected to announce current factory Honda rider Pol Espargaro’s appointment to the team in 2023.