Ducati sporting director Paolo Ciabatti says the marque is “not worried” about any of its MotoGP bike secrets going to KTM with Jack Miller.

Four-time MotoGP race winner Miller switches to the factory KTM squad for the 2023 season following five years with Ducati, first at Pramac before stepping up to the works team in 2021.

Miller has been an instrumental part in Ducati’s bike development, and marks one of several major pieces of personnel poaching of the Italian marque’s talent KTM has done over the last year – including Fabiano Sterlacchini, who previously spent 17 years with Ducati, as technical director.

Ducati had offered Miller a one-year deal to return to Pramac for 2023 when it elected to sign Enea Bastianini to its factory team, but understands his decision to join KTM.

Even after Miller had signed for KTM, he was still allowed by Ducati – who won both the manufacturers’ and riders’ championships in 2022 - to test new parts. 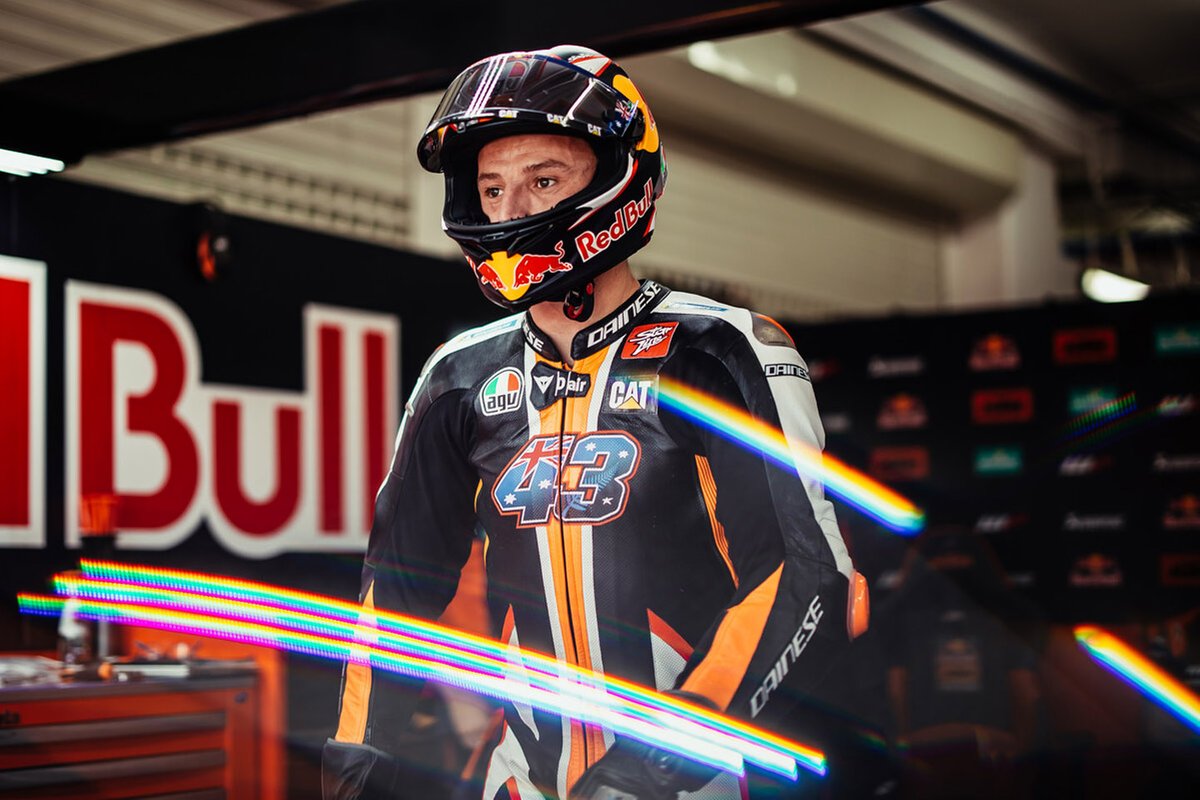 Asked by Autosport if the knowledge seeping out of Ducati to a rival marque was concerning, Ciabatti said: “We’re not worried. It’s something we can’t stop and it happens.

“In the case of Jack, we had different plans for him, which was to offer him a factory bike at Pramac but only on a one-year contract.

“And understandably he got an opportunity to be a factory rider for two years on a KTM, and probably also with a slightly better salary.

“So, it’s perfectly understandable. And also, on the technicians, I think Ducati is proud to have developed very skilled engineers and obviously we are very sorry when they decide to leave Ducati.

“But sometimes after many years in the same position, some people want to see if there is an opportunity in a different role within the team and sometimes it’s not possible for Ducati.

“So, obviously they will take with them a lot of knowledge. But that’s it.”

Miller last rode for KTM in 2014 when he was runner-up in the Moto3 world championship before he was promoted directly to MotoGP with Honda at the LCR team.

During his Valencia swansong with Ducati in November, Miller said his time with the marque had been a “game changer” for his career.

On his first test of the RC16 at the post-race Valencia test, Miller was 17th overall and 0.755 seconds off the pace.

Binder: “Just a matter of time” before “frustrated” KTM breaks through in MotoGP