After finishing fifth in the 2013 standings on a Tech 3 Yamaha, the Brit moved to Ducati in '14, then LCR Honda last year.

While his factory Ducati experience only lasted one season and he finished five places higher as a satellite rider with LCR, in eighth in the standings, Crutchlow says Honda's 2015 RC213V was not an easy fit.

"It was probably the most-difficult bike I've ridden in MotoGP," he told Autosport.

"It's a completely different animal to what people think. Some think you jump on a Honda and ride like Marc [Marquez] and Dani [Pedrosa].

"But Marc is a freak of nature and he can ride the Honda because it's the only thing he's ever ridden, and Dani has ridden the thing for 10 years.

"But I think they know which way to go in the end, it's just time.

"They have won many championships, the riders they have had have been special, so I think it has masked a lot of problems.

"But I'm really looking forward to 2016, they have some fantastic engineers and they are very, very clever, so I think we have to put our trust, as riders, in them and look forward to what's to come."

The factory riders ultimately reverted to the 2014 frame with the '15 engine and enjoyed improved fortunes, while Marquez has since acknowledged that the new ECU could hurt Honda's recovery.

Even with the problems, Crutchlow says 2015 provided a "good base" for his second year on a Honda.

Crutchlow finished last week's test at Sepang with the fourth-fastest time on the third day.

"Obviously early on in the year, we were on similar machinery," he said of the factory riders. 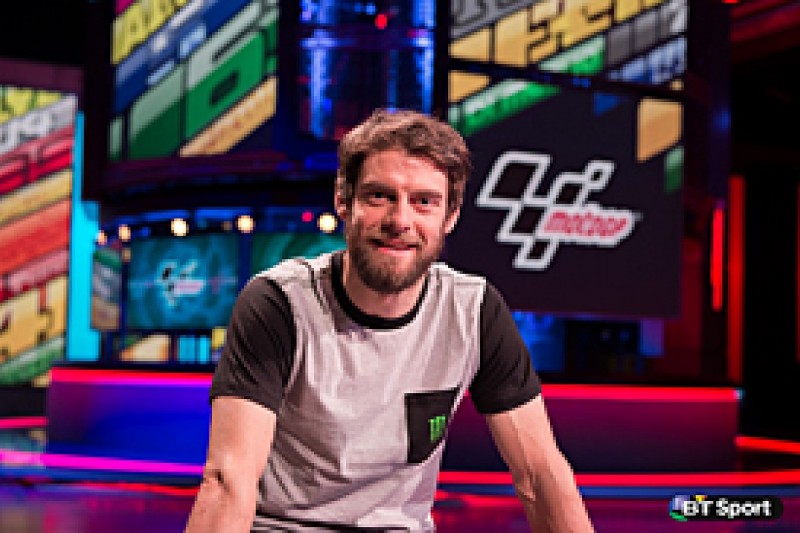 "They can obviously move to whatever they wanted, so the gap got quite big, which normally happens, so it was hard to come out of that phase we were in.

"We needed rear grip and the engine performance was so strong that it was giving us even less rear grip than the year before.

"It was a different year, it was a difficult learning year for me on the Honda bike, and one that's going to be a good base going into 2016 with."