MotoGP returns to action at the Red Bull Ring for the 10th round of the 2021 world championship season, the Styrian Grand Prix, following the long summer break.

Six weeks have passed since the last MotoGP action at Assen, with plenty of talking points and racing to look forward to over the second half of the season.

Maverick Vinales will face the MotoGP paddock for the first time since announcing his split with Yamaha at the end of this season, as speculation mounts on his future, while the Japanese manufacturers assesses its options as his replacement from 2022.

Meanwhile at the Petronas SRT Yamaha squad, attention will return to Valentino Rossi and his own future having had the summer break to weigh up his options while speculation around his VR46 MotoGP team continues to swirl.

On the other side of the SRT garage, Cal Crutchlow will make a return to racing in Austria as injury replacement for Franco Morbidelli. The British rider will stand in for at least the Red Bull Ring double-header plus the Silverstone race with Morbidelli ruled out of action until at least September’s Aragon GP.

Another familiar face returns to the MotoGP grid this weekend as Dani Pedrosa wildcards for KTM at the Styrian GP. It will mark the 31-time race winner’s first MotoGP race since the end of the 2018 season and the first time he has raced something other than a Honda bike.

MotoGP will also adjust to the 2021 calendar tweaks announced during the summer break, following the cancellations of both the Australian and Thailand rounds with a second race at Portimao drafted in to replace the Phillip Island event. 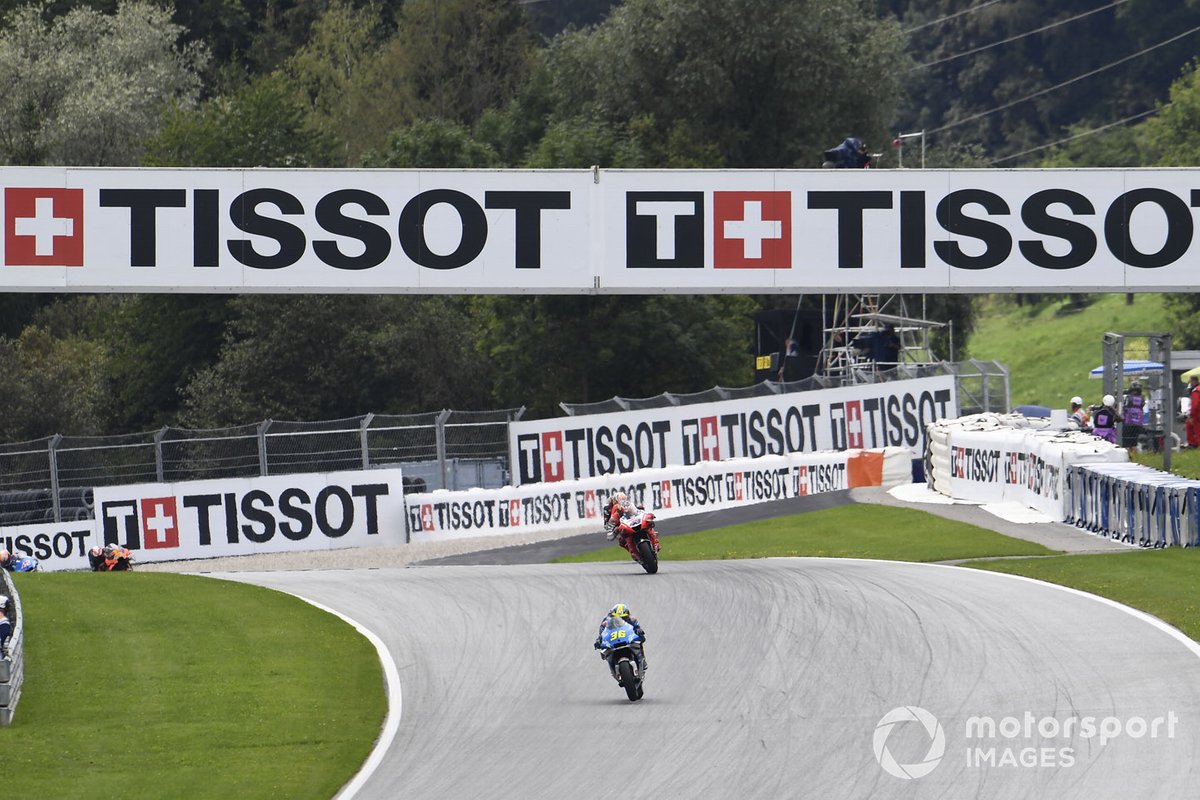 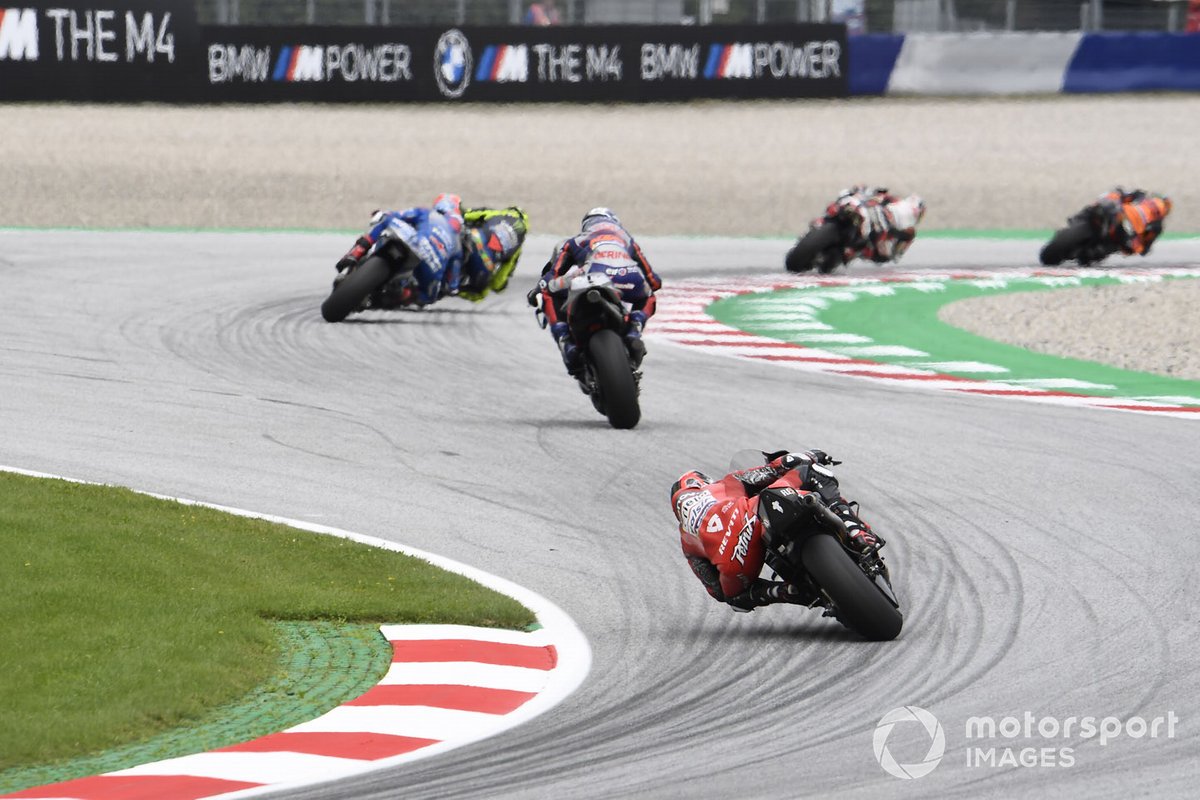 MotoGP will run its standard schedule across the Styrian GP weekend, with two practice sessions on Friday that will run for 45 minutes each. On Saturday third practice will also run for 45 minutes, with the top 10 on the combined FP1-2-3 timesheet automatically entering into Q2 of qualifying. A final 30-minute FP4 session is held on Saturday afternoon ahead of qualifying.

Q2 is the pole position shootout which decides the order of the front four rows, with the rest of the grid organised on Q1 times, for the Styrian GP on Sunday. 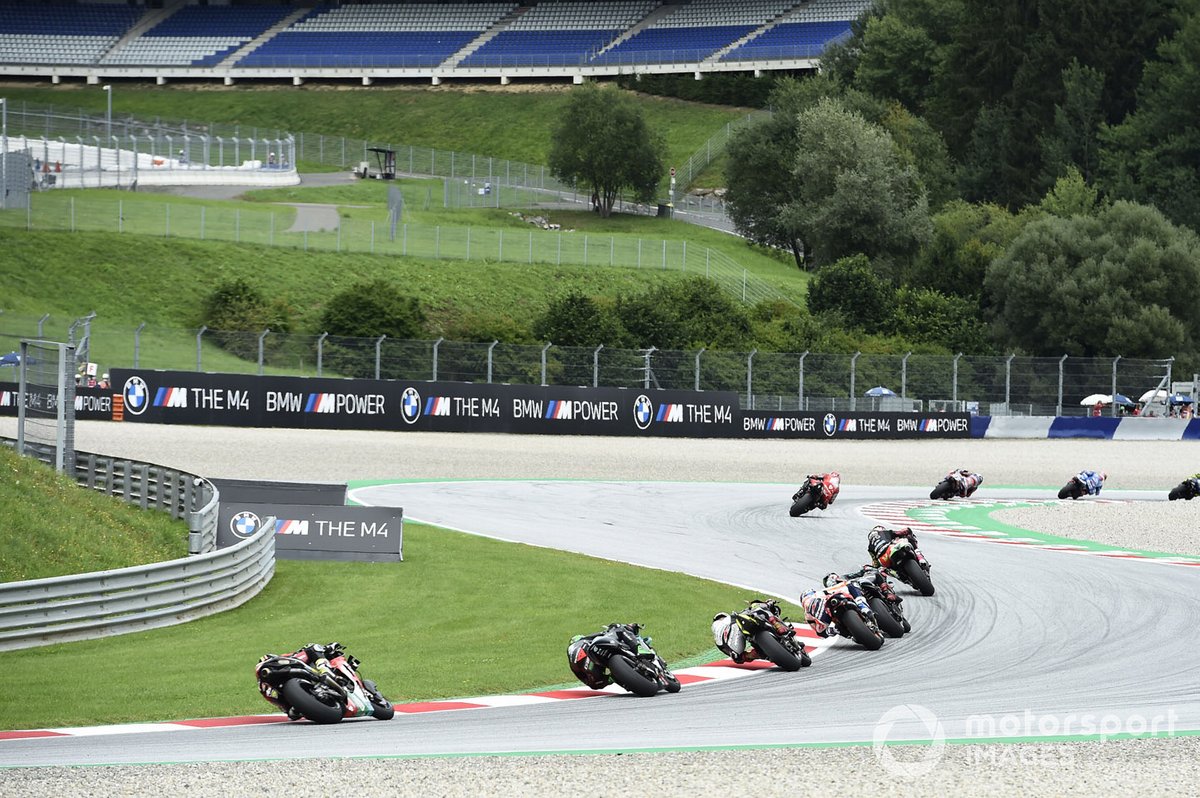 Viewers in the United Kingdom can also stream the Styrian GP by purchasing a video pass from MotoGP.com. A one-off video pass, the remainder of the 2021 MotoGP season, costs £85.35p.

The Red Bull Ring is set for warm conditions throughout the weekend, starting sunny on Friday, but with a chance of rain and thunderstorms on Saturday and Sunday. Highs of 24 degrees Celsius are forecast on race day, which is around three degrees warmer than the Dutch GP.