KTM motorsport boss Pit Beirer says Dani Pedrosa’s decision to finally race the KTM in a MotoGP wildcard outing is a “huge compliment” to “the squad and the bike”.

Pedrosa retired from MotoGP at the end of the 2018 season and became KTM’s official test rider from 2019 on an initial two-year deal, which he extended into 2021.

The 31-time race winner was from the outset reluctant to contest any grand prix weekends as a wildcard, but will make his first race appearance since Valencia 2018 in this weekend’s Styrian GP.

It will be Pedrosa’s first MotoGP race outing on something other than a Honda, having up till this weekend ridden every grand prix of his career since his 125cc days on HRC machinery.

Speaking to Autosport’s German-language sister website de.motorsport.com, Beirer revealed how Pedrosa’s wildcard appearance with KTM has come to pass, saying: “During testing we noticed that the better the bike got, the more often he talked about racing. 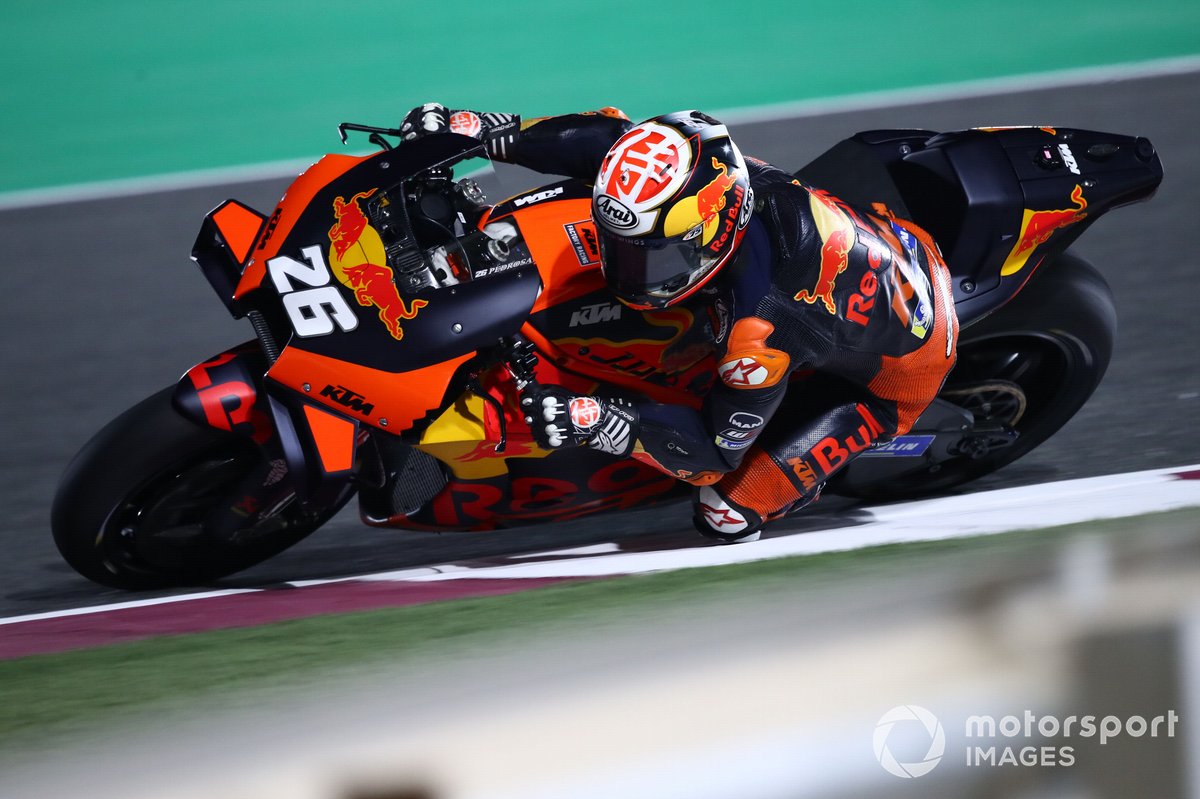 “He is always working on the bike for the coming season.

“And then he said that he would like to race again if the bike is right for him. A race is also the ultimate test for us.

"It is more than proven that Dani has established a very good communication with the engineers on how the bike should be developed.

“After all, we are not developing a bike for Dani Pedrosa.

“His job is to develop a motorbike for the young racers. He thinks and analyses how they ride.

“Dani is an incredible quality test rider for us because he doesn't think about his lap time all the time.

"Something exciting happened on this trip. He suddenly felt like racing.

“That in itself is a huge compliment in my eyes - both to the squad and to the bike.

“Dani feels ready. The bike is competitive. A race is always the best opportunity for us to compare.”

Pedrosa has been instrumental in propelling KTM to race-winning status in his time with marque, with KTM boasting four victories inside its first five years in MotoGP.

KTM says Pedrosa’s bike for the Styrian GP will be “85%” of the bike its race riders are using, with the main difference being some small chassis changes and suspension details.

Pedrosa was originally thought to be making his KTM wildcard debut in September’s San Marino GP, but Beirer hasn’t ruled this out, stating KTM would be happy to accommodate him at Misano if he wants to race.