Controversial grand prix rider Romano Fenati will be "starting from zero" when he reunites with the Marinelli Snipers team for a return to Moto3 in 2019. 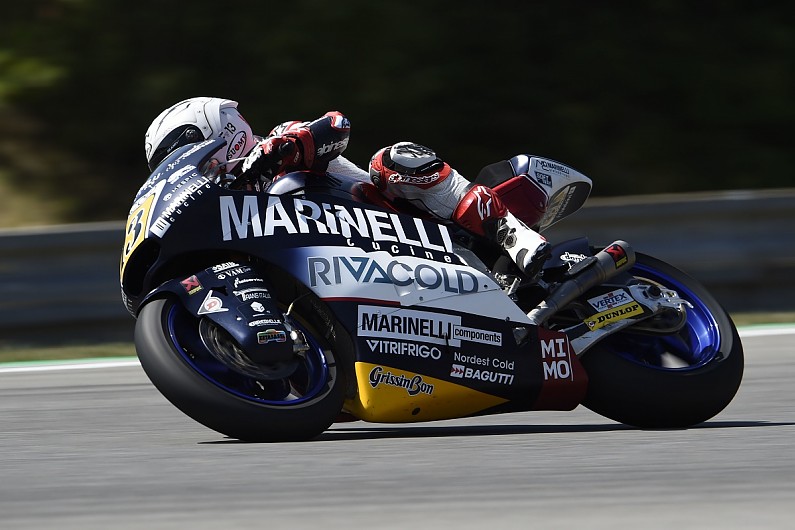