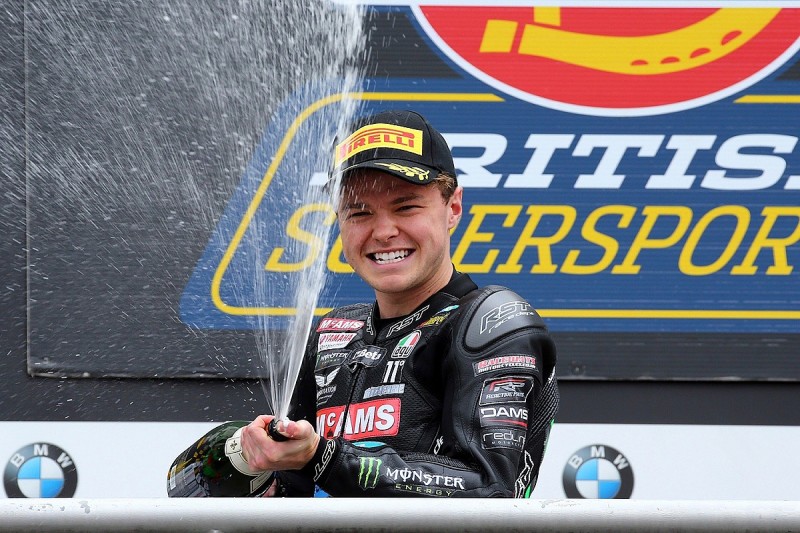 Mackenzie will take over the Suter from next weekend's French Grand Prix at Le Mans.

The 21-year-old won last year's British Supersport Championship and is unbeaten after six races in the 2017 season.

He spent 2012 and '13 in the Rookies Cup that runs predominantly on the MotoGP bill, while his father Niall claimed seven 500cc podiums in 104 starts between 1984 and '95 before winning three straight British Superbike titles from 1996-98.

"I'm excited to take on this tough new challenge and I will give Stefan [Kiefer] and his team my total commitment as I get used to the new bike and circuits," Mackenzie said.

"I have to say a big thanks to the McAMS Yamaha Team and Yamaha UK for allowing me to follow my dream.

"I will always remember the special times we had together."

The Scottish rider will partner Dominique Aegerter, who is eighth in the championship, with the squad having made an off-season switch to the Suter chassis from Kales. 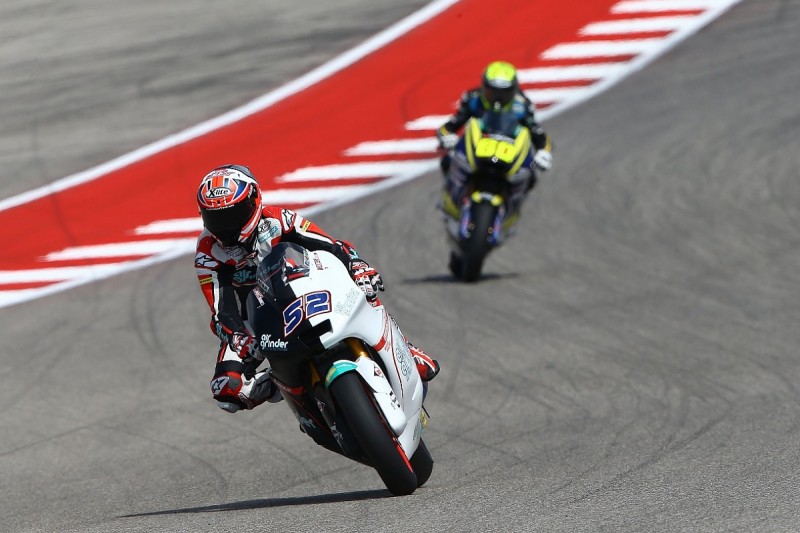 "The last few weeks proved very hectic for us, after Danny surprisingly announced in Austin that he was no longer available for us," team boss Stefan Kiefer said.

"So we had to find a replacement rider, which was not an easy task.

"Our target was to sign a young rider who also has the capability to compete in this hard-fought championship.

"We are very happy that we found with Tarran Mackenzie a young and also successful rider.

"We will give him the best possible support so he can quickly get familiarised in Moto2."

Kent will also race at Le Mans, stepping back to Moto3 - the championship he won in 2015 - having received a lifeline to run as a KTM wildcard.

Triumph to replace Honda as Moto2 engine supplier from 2019

Danny Kent gets Austria Moto2 ride, to race for fourth team of 2017