A late charge from Raul Fernandez earned the rookie a maiden Moto2 win at the Portuguese Grand Prix as championship leader Sam Lowes retired after a scary high-side.

After Lowes’ early retirement, the race looked to be a fight between Joe Roberts, Aron Canet and Remy Gardner for the victory, but all three were overhauled by a charging Fernandez in the closing stages.

A stunning final few laps allowed Fernandez to score a comfortable win, as Canet went on to claim second, while a robust move from Gardner on the final laps meant the Australian took third and the championship lead.

It was Gardner that had the best getaway from the front row as polesitter Lowes was slow off the line.

Lowes dropped back to third on the run to Turn 1 before drama struck as the championship leader tried to avoid running into the back of Gardner and was subsequently launched into a high-side.

The Briton was flung from his Marc VDS Racing bike and landed heavily on his back before then being collected by his sliding Kalex. Lowes managed to walk away from the incident relatively unscathed.

Gardner emerged in the lead after the opening lap, followed by Marco Bezzecchi, who leapt from fifth on the grid to second.

Another rider that surged his way through the pack was Roberts as he occupied third from eighth on the grid, while Petronas Sprinta Racing’s Xavi Vierge sat fourth. 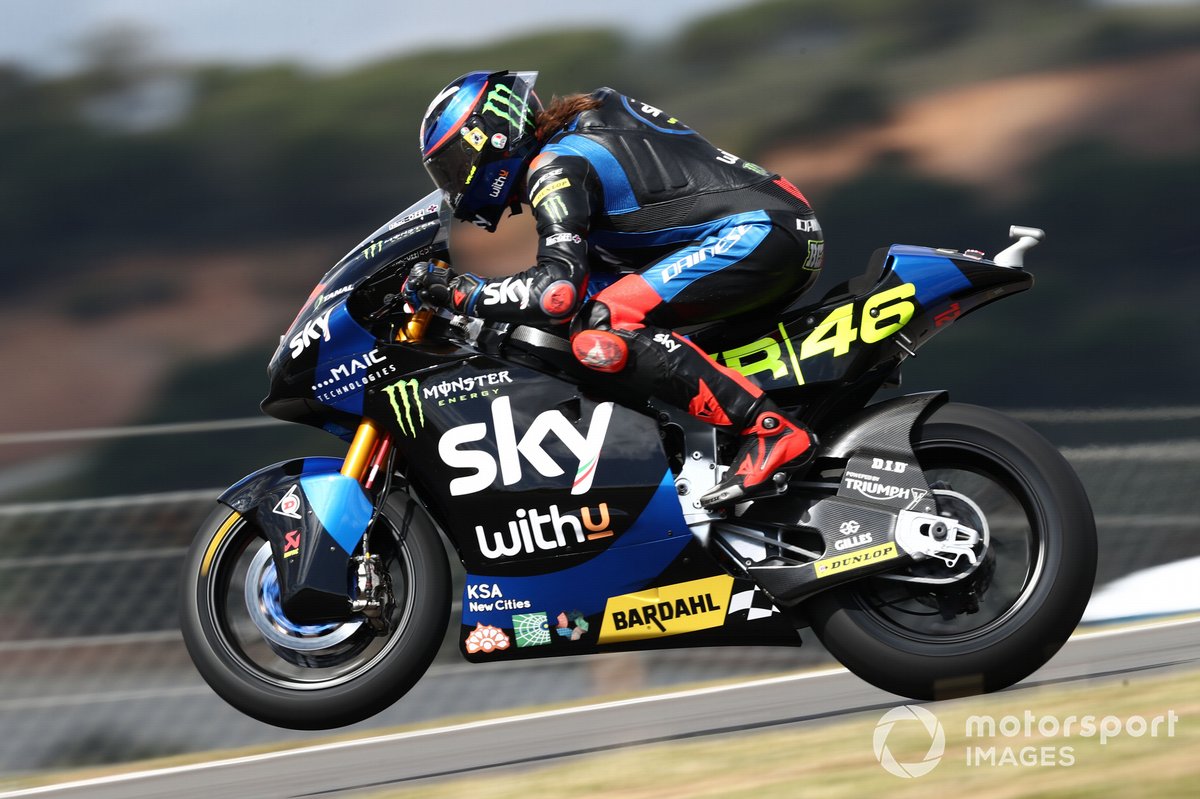 Bezzecchi was soon applying pressure on Gardner for the lead before taking the position on lap 3 as the battle at the front intensified.

The pair swapped positions but, once Bezzecchi regained the spot, he attempted to break away from the field.

Behind, Canet emerged as a contender for the race having risen from ninth to fifth in the opening laps.

The race was then punctuated by two separate crashes on lap five. The IDEMITSU Honda Team Asia pair of Ai Ogura and Somkiat Chantra took themselves out of the race while fighting for ninth and 10th spot. The latter initially made contact with American Cameron Beaubier, which triggered a low side that wiped out the innocent Ogura.

Further round the lap, Yari Montella and Stefano Manzi collided, resulting in a big high-side for Montella. His bike then burst into flames before marshals extinguished the blaze. Both riders walked away from the incident.

At the front, Bezzecchi had opened up a 1.4-second lead over Gardner with Roberts and Canet in pursuit.

Gardner’s victory hopes were dealt a blow when he ran wide shortly before the halfway mark, which left Bezzecchi to lead Canet with Roberts and Fernandez behind.

The lead changed shortly after as Bezzecchi tried to defend from Canet into Turn 1, which allowed Roberts to shoot into the lead at Turn 1. 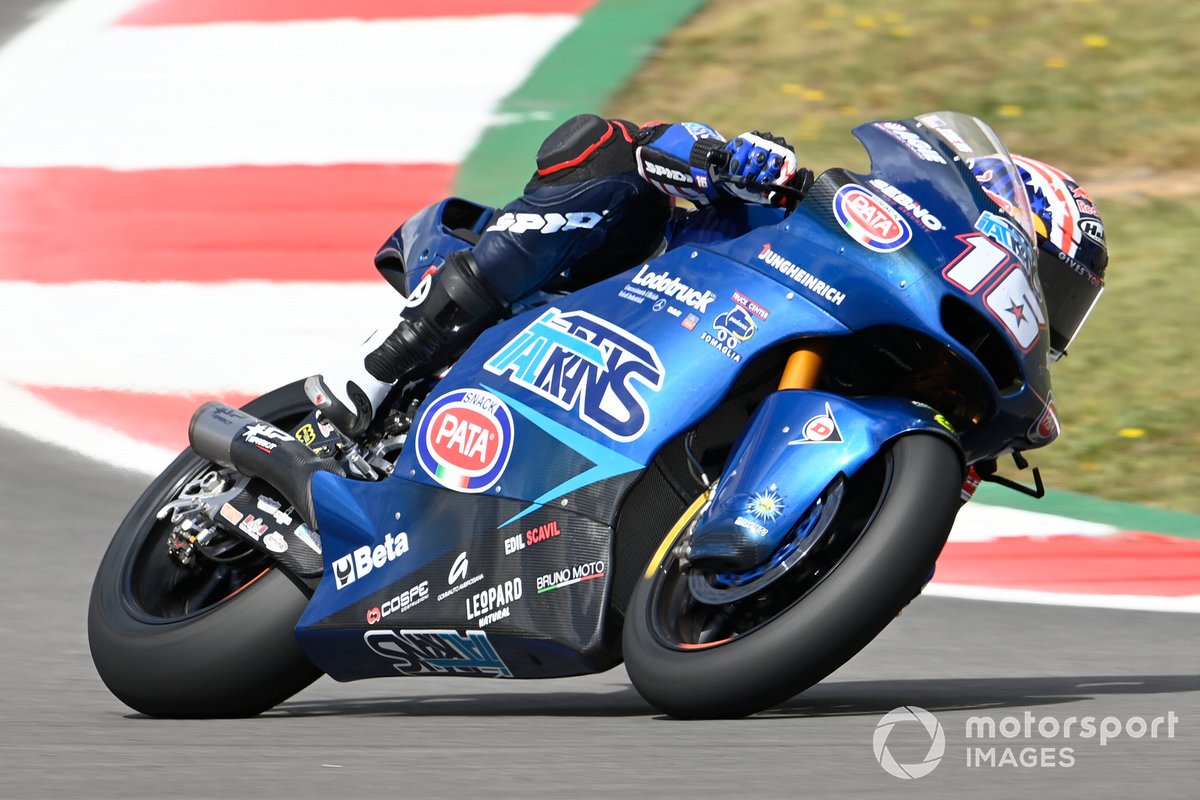 Roberts held firm for a number of laps before succumbing to pressure from Canet as the pair looked to fight over the probable victory, while Gardner looked to recover lost ground and challenge for a podium.

However, nobody was watching the progress of rookie Fernandez, who made a late charge in the closing laps, passing Gardner, Roberts and Canet in quick succession, taking the lead with four laps remaining.

Once ahead, he never looked back as he took the chequered flag with a comfortable 1.6s margin over Canet.

Canet, Roberts and Gardner were involved in a thrilling scrap for the minor podium places.

Gardner dived underneath Roberts for third and the pair touched on the final lap, which allowed Canet to surge to second as Gardner took third from Roberts.

Gardner has now claimed the lead in the championship standings on 56 points with a four-point advantage over race winner Fernandez, while Lowes sits third.