The Aston Martin factory driver, who claimed the 2019/20 title together with fellow Dane Marco Sorensen, will drive the AMR NorthWest GTE Am entry with car owner Paul Dalla Lana and Marcos Gomes in the double-points round of the WEC on 21-22 August.

Thiim has been brought in to race the Vantage GTE in place of Augusto Farfus, who will be competing for Hyundai in the clashing round of the PURE ETCR series at the Hungaroring.

Le Mans is scheduled to be only the second race outing for Thiim at the wheel of an Aston since the British manufacturer confirmed the end of its GTE Pro programme over the winter.

He is due to race a factory-backed Garage 59 Aston Martin Vantage GT3 in the Spa 24 Hours on 31 July-1 August together with Sorensen and fellow factory driver Ross Gunn.

Dalla Lana said: "When it became clear that Augusto was not available for the race, Nicki was the obvious replacement.

“Between Nicki and Marcos we have an incredibly strong line-up. This feels like a really good shot at the race, and I’m super excited to get down to business at Le Mans.” 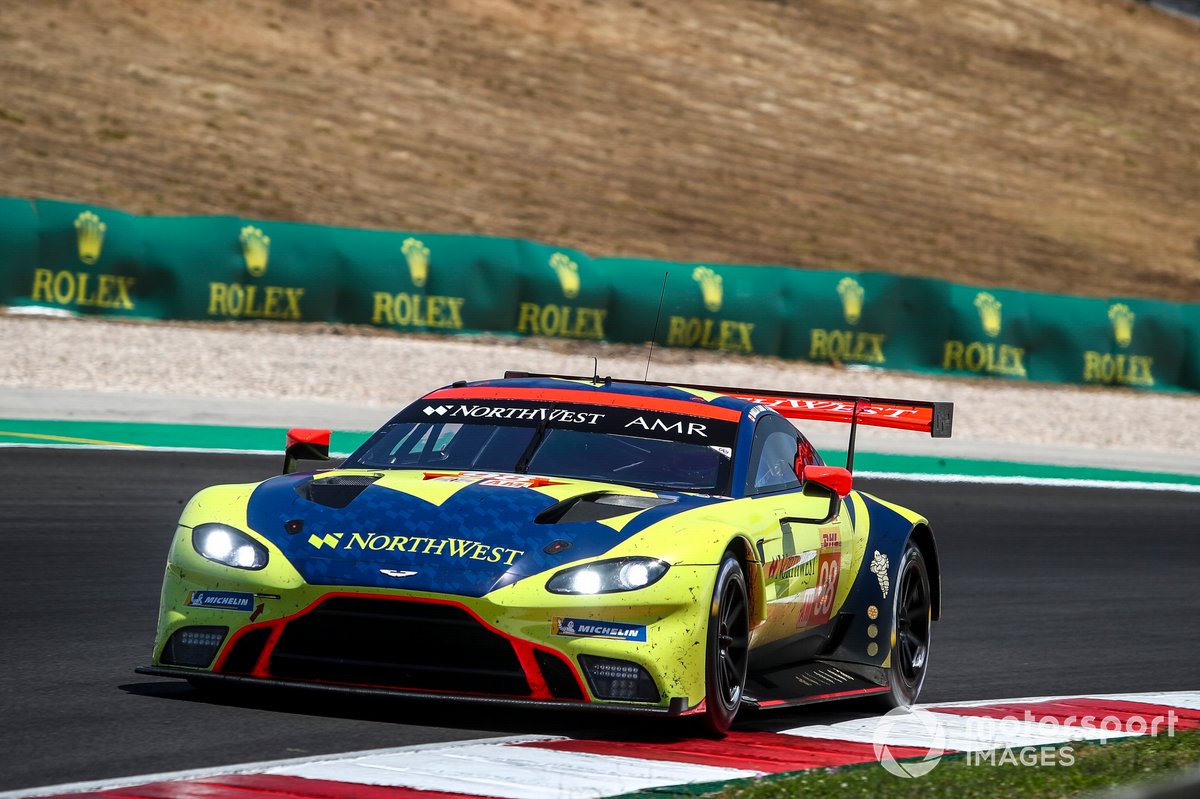 Dave King, president of AMR, added: "That Nicki can return with Paul and the NorthWest AMR team is fantastic news and underlines our commitment to our customers - we are able to have such strength in depth in our factory squad to call upon when needed."

Aston cited a shift in focus towards customer teams running its cars for the decision to end its involvement in GTE Pro after eight seasons.

Thiim is no stranger to GTE Am: he took five class WEC victories in 2013-14 from just nine starts as part of an all-Danish AMR line-up with Christoffer Nygaard and Kristian Poulsen.

Farfus will drive alongside Dalla Lana and Gomes in this weekend's Monza 6 Hours WEC round.