The Dutchman, who also acts as Toyota reserve driver, will be reunited with his teammates from the 2019-20 season, Frits van Eerd and Giedo van der Garde, in RTN's #29 Oreca 07-Gibson.

United revealed on Friday that van Uitert had tested positive on the Friday morning in a routine lateral flow test and had gone into isolation, after taking part in both pre-event test sessions on Thursday.

That meant the #32 car sat out Friday morning's first official practice session, and after the crew missed second practice on Saturday morning, the team announced on Twitter that a PCR test for van Uitert had also returned a positive result.

It added the Dutchman's teammates Jamin and Maldonado had both tested negative and were "fit and healthy".

Regardless, that forced United Autosports to withdraw the car that van Uitert was due to share with Nico Jamin and Manuel Maldonado from that event. 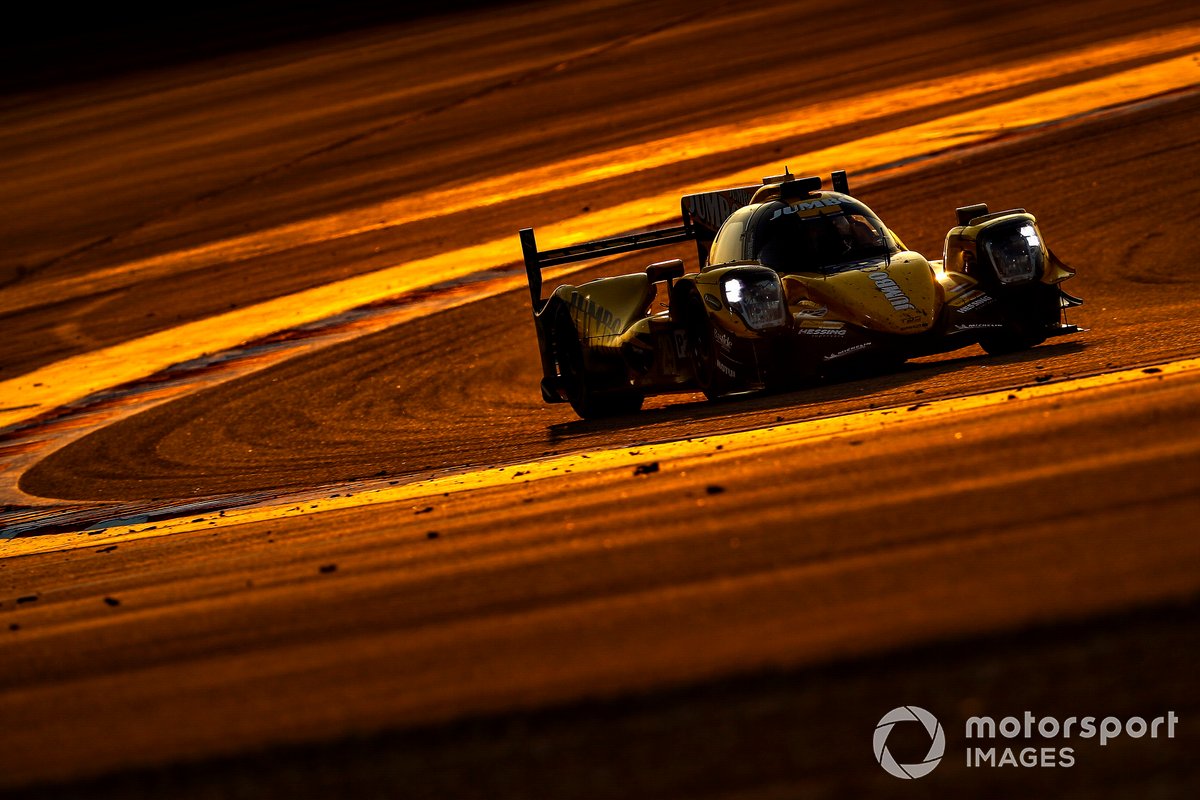 De Vries will be making his first WEC start since last year's Bahrain season finale, having given up his full-time WEC LMP2 driving duties to focus on his Toyota role and his Mercedes Formula E drive.

He has also competed in the ELMS for G-Drive Racing this year, but sat out the most recent round at Monza owing to a clash with the New York Formula E round.

RTN made a guest outing in the Monza ELMS round with van Eerd and van der Garde racing as a duo. The pair finished two laps down in 13th.

The Dutch squad currently has fourth and 10th place finishes to its name in 2021 at Spa and Portimao, finishing a lap shy of the LMP2 podium at the Belgian venue.