Rally legend Sebastien Ogier believes a decision on him joining Toyota to race a third car at the Le Mans 24 Hours next year is imminent.

The eight-time World Rally Championship title winner revealed that there could be news on an additional Toyota Le Mans Hypercar at Le Mans from his long-term employer “pretty soon” ahead of his debut in the French enduro this weekend in LMP2 with the Signatech-run Richard Mille Racing squad.

Ogier explained that the reason for his full-season participation in the World Endurance Championship this year in the Richard Mille ORECA-Gibson 07 alongside Charles Milesi and Lilo Wadoux was to prepare him for a potential move into the Hypercar class in 2023.

“That's no secret that this is the thing behind this project [with Richard Mille],” said Ogier, who has close links with Toyota CEO Akido Toyoda.

“I’m not sure what are the elements that will really decide if it will happen or not.

“I’m not sure if it's only related to my performance; there are definitely budget things behind it.

“From what I understand the decision should be taken pretty soon because if it has to happen the preparation has to start very soon.”

Toyota stated that it remains “too early to discuss any plans beyond 2022”.

“As usual, our full plans for next season, including technical information and driver line-ups, will be released early in winter,” said a spokesman.

Pascal Vasselon, technical director of Toyota Gazoo Racing Europe, stated that an additional car for this year had not been discussed when rumours of a third entry started after Ogier got his first experience of a prototype with Toyota at the Bahrain WEC rookie test in November. 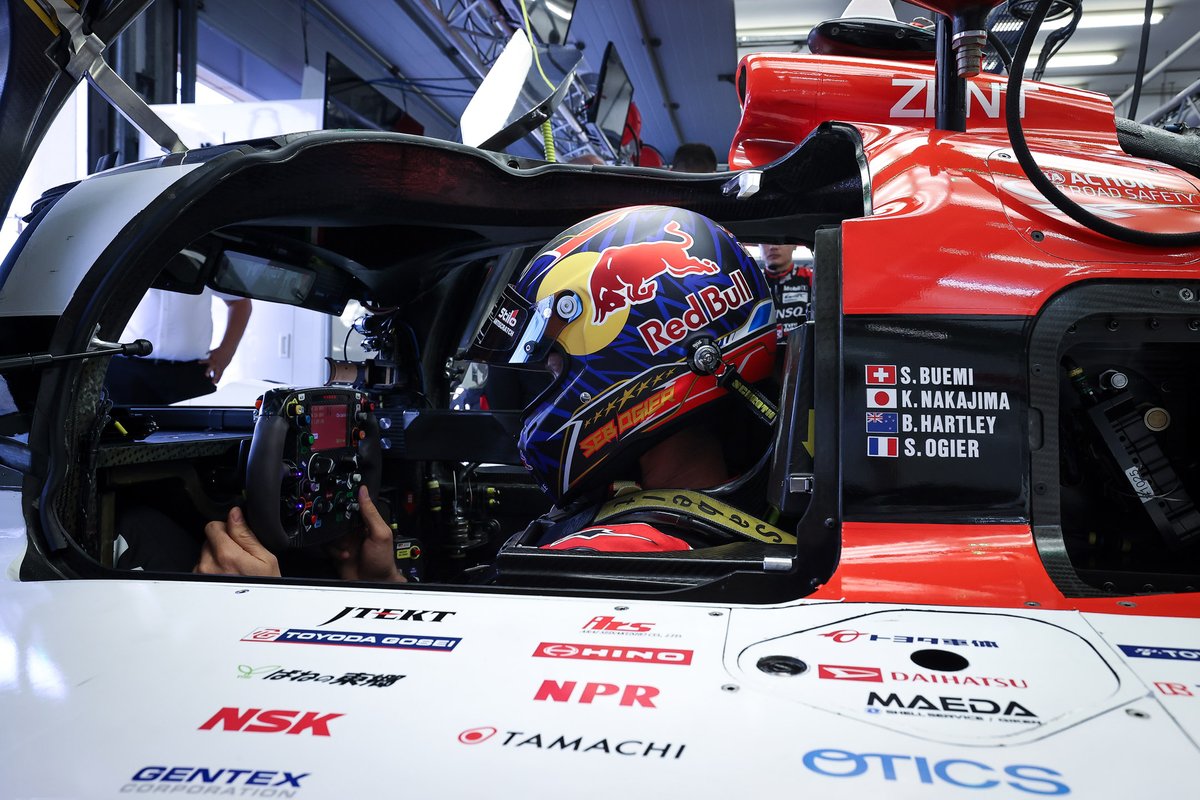 Ogier subsequently completed a second test in a GR010 HYBRID at Aragon in late January, days before his 2023 programme in the Signatech-run ORECA was announced.

He revealed that he was still making progress as a driver in the LMP2 ORECA and as he gears up for his third race start in the car this weekend.

“I still have to continue to make some steps; I can do better,” he said.

“I’m still not satisfied with what I do in the car, but I believe it is kind of normal at this point.

“I hope that doing more laps in the race will help to find the consistency, because now I start to understand more and more and having to do some good sectors.”

The Richard Mille ORECA missed out in a place in Thursday evening’s Le Mans Hyperpole session: Milesi ended up seventh in first qualifying on Wednesday, although he was seventh tenths away from making the top six necessary to progress.

Ogier explained that he is content with a 2022 programme that mixes his WEC campaign with a short schedule of WRC events with Toyota.

“I’m very happy to be with Toyota, because I can still do some rallies,” he said.

“At the moment it feels like a good set-up for me to have this mixed programme - in the long [run] I don't close any doors.”