Glickenhaus topped the pre-event test day for next week's Le Mans 24 Hours after a late run from Olivier Pla put the #708 car ahead of both Toyotas.

Pla posted a 3m29.115s aboard the #708 Glickenhaus-Pipo 007 LMH to knock Toyota off the top spot in the official test leading into race week for the Le Mans 24 Hours double-points World Endurance Championship round.

The lap from the Frenchman set with just less than 10 minutes of the afternoon session to go put him two tenths up on Mike Conway's 3m29.340s in the #7 Toyota GR010 Hybrid.

Kazuki Nakajima was a further three tenths behind in the second of the Toyota Le Mans Hypercars with a 3m29.622s set at the end of the nine hours of testing on Sunday.

Nicolas Lapierre took fourth position overall with his afternoon best of 3m30.111s in the Alpine-Gibson A480s grandfathered LMP1 car that has joined the LMHs from Toyota and Glickenhaus in the WEC this year.

The second Glickenhaus brought up the rear of the five-car Hypercar field on a 3m30.924s from Romain Dumas.

All five cars in the Hypercar class improved on their morning times at the test on Sunday, the second Glickenhaus by five seconds. 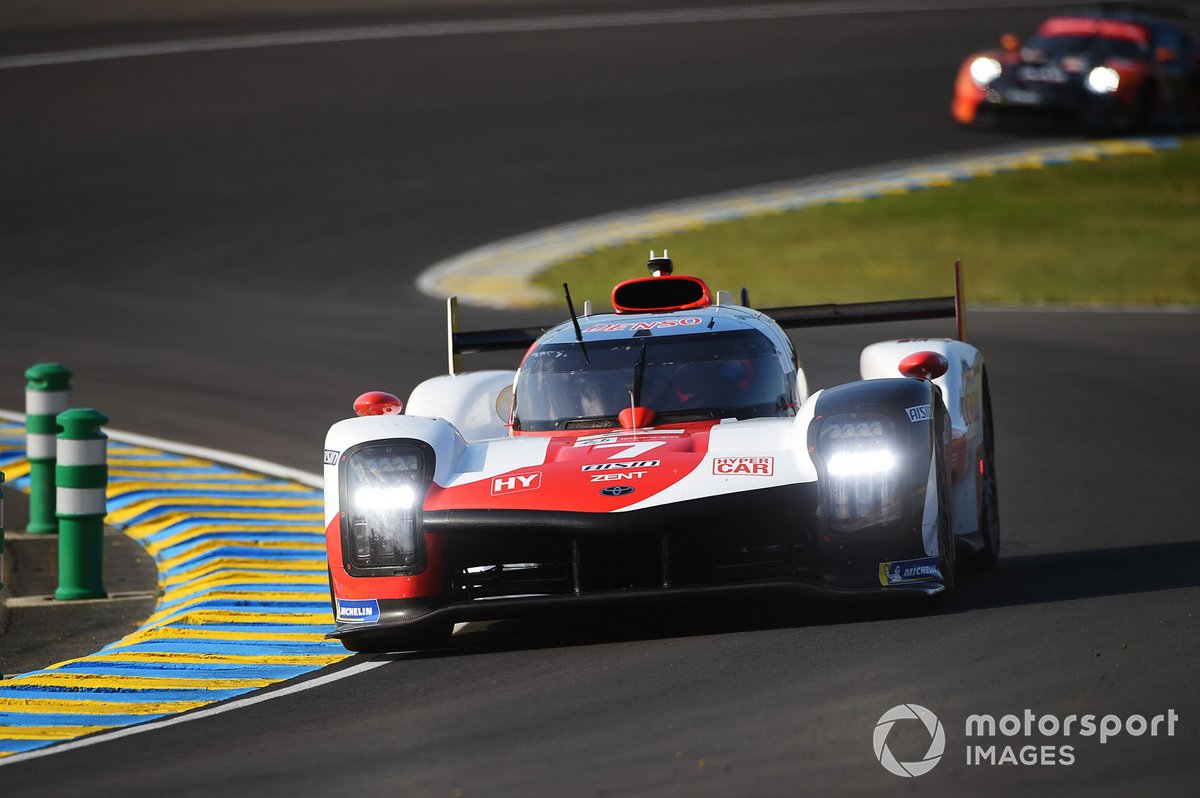 The LMP2 class was led by Paul-Loup Chatin in the IDEC Sport ORECA-Gibson 07, which ended up on a 3m31.015s at the end of the five-hour afternoon session.

Will Stevens was less than two hundredths behind in the Panis Racing ORECA with a 3m31.120s.

Third place went to the best of the WRT ORECAs in the hands of Louis Deletraz, who was three tenths back from the class pacesetters on a 3m31.448s.

United Autosports took the next two places in class with Paul di Resta and Filipe Albuquerque after leading the way in the morning.

Earl Bamber set a 3m52.938s, which was just three hundredths off the times set by the factory Manthey-run Porsches in the morning session. 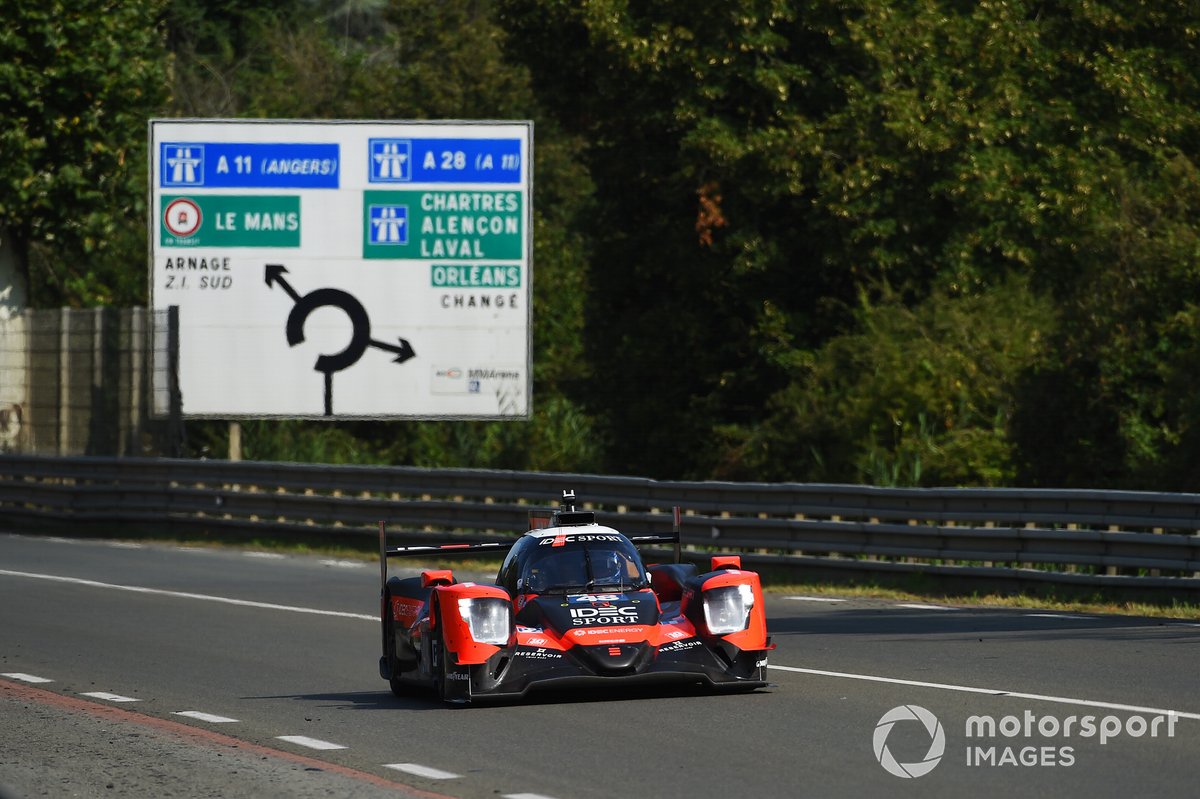 Bamber's lap put him third in the times for the day ahead of Ferrari driver James Calado, who ended up on a 3m53.080s.

The Chevrolet Corvette C8.Rs brought up the rear of the class, team-mates Tommy Milner and Nick Tandy ending up just seven thousandths apart on 3m53.440s and 3m53.447s respectively in the #64 car.

Nicky Catsburg managed a 3m54.281s in the #63 sister car before it underwent a change of engine and gearbox as a result of an electronic glitch.

Harry Tincknell ended up fastest in GTE Am for the Proton team at the end of his first day behind the wheel of a Porsche racing car.