In the 30-minute session, featuring the fastest six cars from each class, Kobayashi drew first blood by setting a lap of 3m23.900s on his first attempt, over a second quicker than stablemate Hartley in the #8 Toyota.

Olivier Pla was third fastest in the #708 Glickenhaus, a full 2.5 seconds in arrears but two seconds ahead of Nicolas Lapierre, who struggled on his first lap in the #36 Alpine A480.

However, the red flag soon came out when Kevin Estre, the fastest man in GTE all week, spun off and went into the wall at Indianapolis in his #92 Porsche 911 RSR-19.

After a brief interruption Kobayashi stayed just marginally above his benchmark, while Hartley moved within three tenths with laps of 3m24.230s and then 3m24.195s. Lapierre improved to move third with a 3m26.015s, which he followed up with a 3m25.574s.

Lapierre's lap was nearly four tenths faster than Pla's 3m25.996s, while Dumas was a distant fifth in the second #709 Glickenhaus entry. 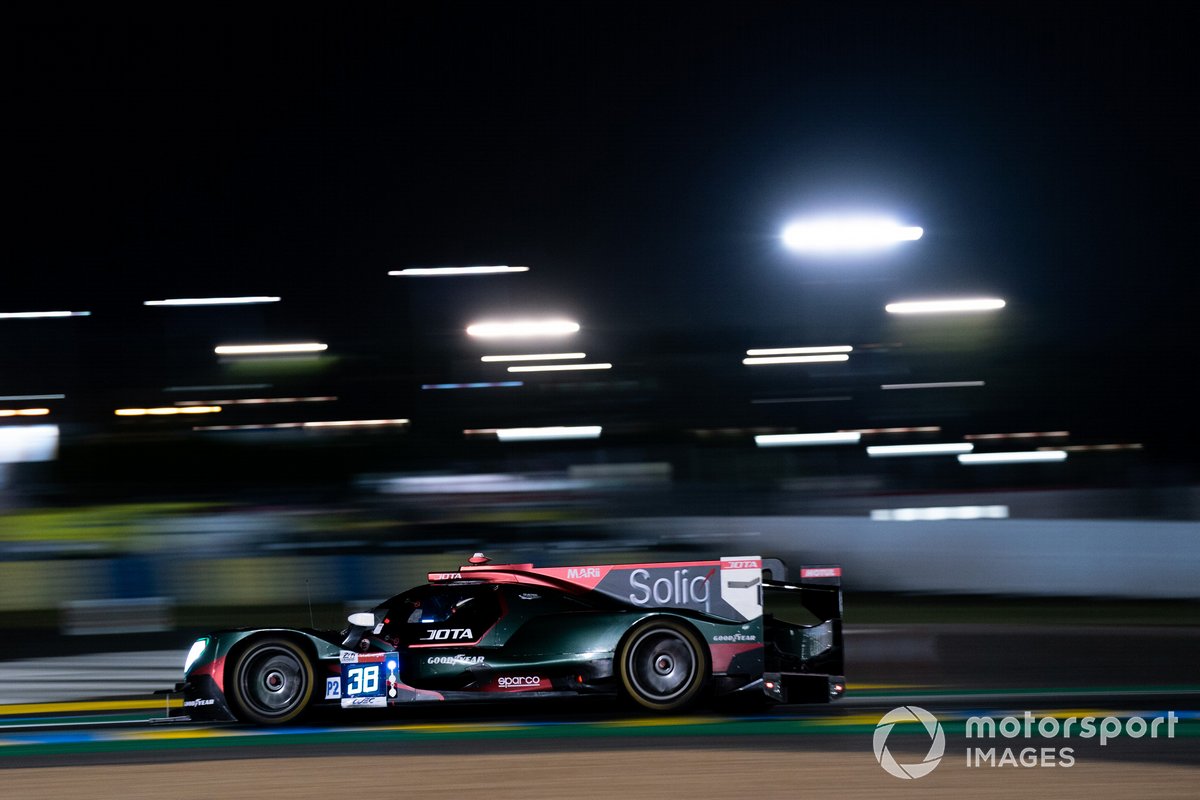 In LMP2, Antonio Felix da Costa and Louis Deletraz initially traded the top spot, before Da Costa secured pole with a 3m27.950s lap in the #38 Jota ORECA 07 Gibson, half a second up on Deletraz's #41 WRT example.

Will Stevens was third in the #65 Panis Racing ORECA, just one tenth behind Deletraz, followed by G-Drive's Nyck de Vries and United Autosports pair Nico Jamin and Paul Di Resta.

In GTE Pro, the timing of Estre's off meant the remaining five cars had to wait until after the restart for their first flying laps, but it also meant the clear favourite for pole was out of contention.

The Belgian's lap held up until the end, taking pole for the Asian team's privately entered car. 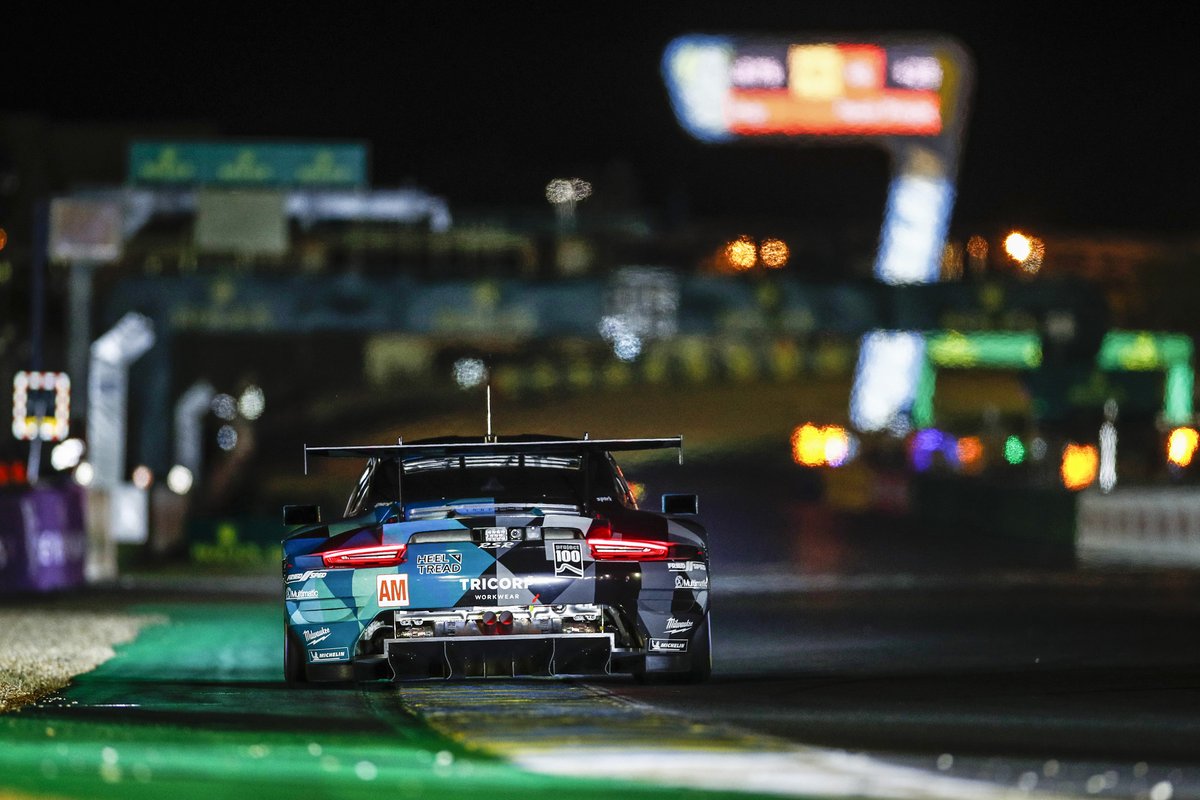 Porsche secured a clean sweep of the top three in GTE Am, with Julien Andlauer taking pole in the #88 Dempsey Proton Porsche with a 3m47.987s effort.